Now platform four of Wrexham General, Wrexham Exchange was originally a separate railway station opened in May 1866 for the Wrexham, Mold and Connah’s Quay Railway (WMCQR). By the time WMCQR had been bought by the Great Central Railway, the line was a through station connecting to the Cambrian Railways Wrexham Central Railway Station.

The station changed hands again in 1921 during the Railways Act 1921, to the London and North Eastern Railway, as one of their few stations in Wales. 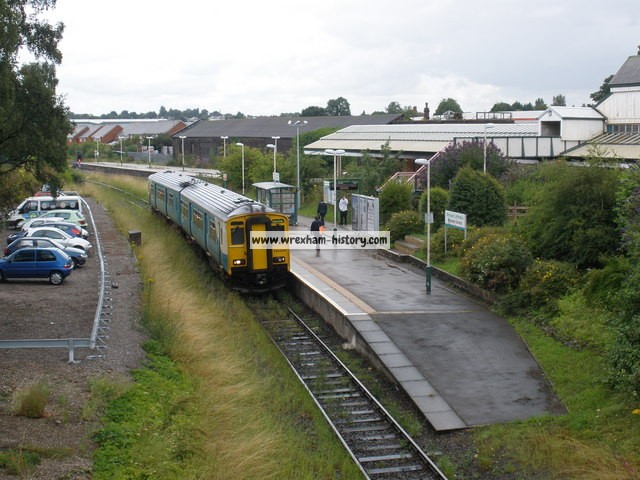 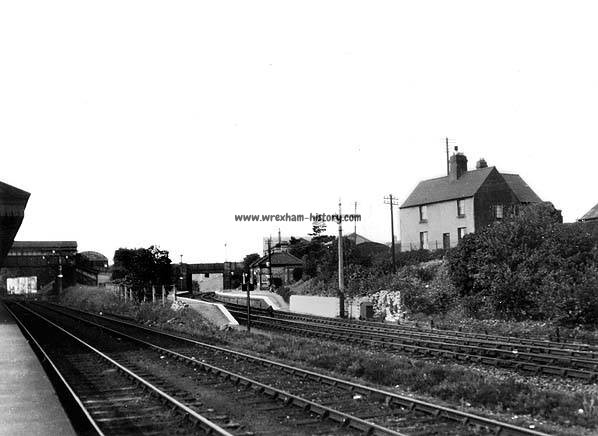 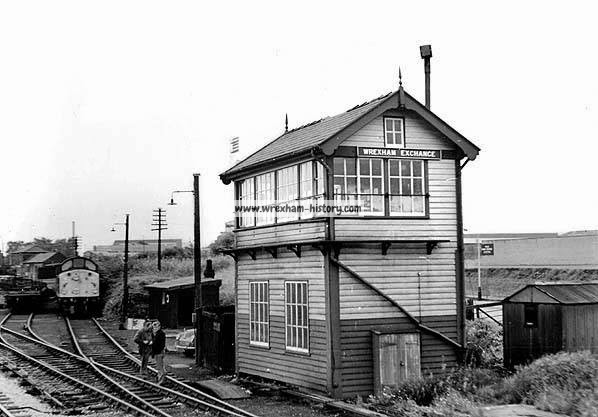 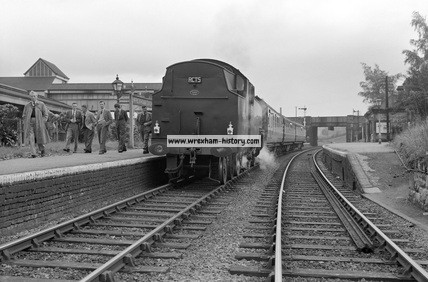 Glamour of Hippodrome light will come to Tŷ Pawb A shining cinematic light from Wrexham’s past will take pride of place at a new arts, markets and community facility. A large Art Deco light which [more]