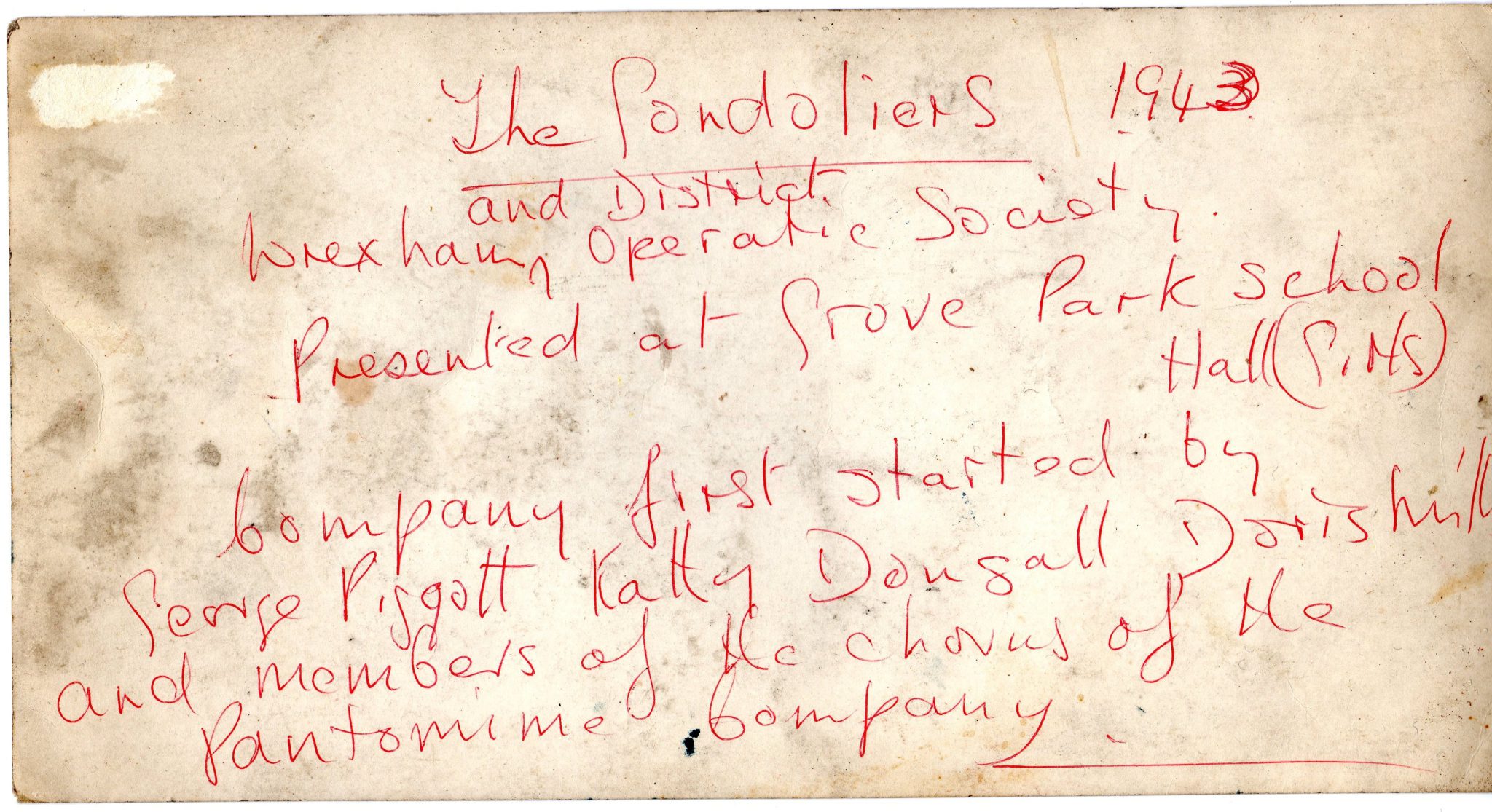 The Duke of Plazo Toro (A Grandee of Spain) – George W. Piggott

Chorus of Gonderliers, Contadine, Men at Arms, Heralds and Pages. 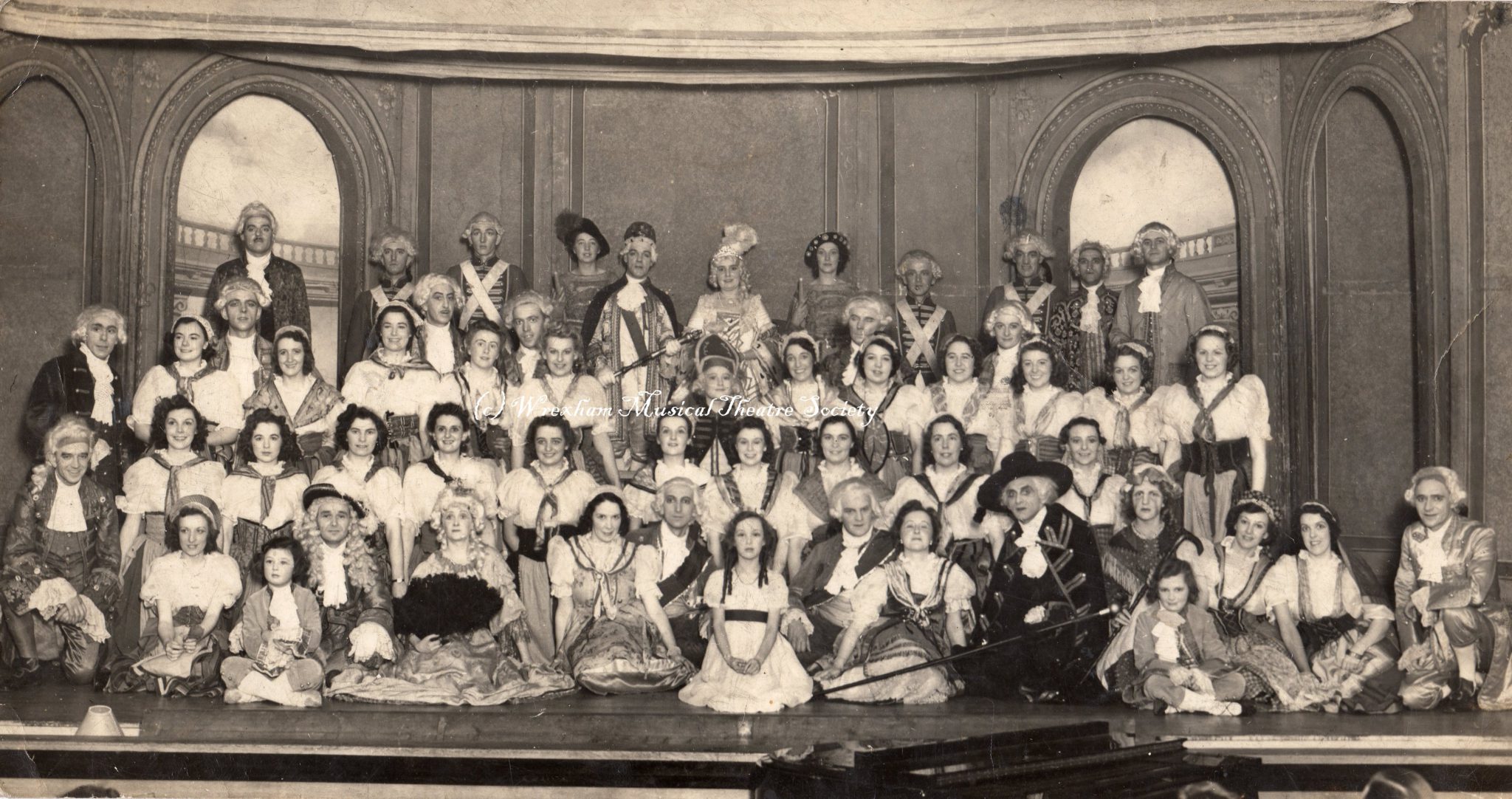 ACT 2 Pavillion in the Palace of Barataria

STORY OF THE OPERA

On the Piazzetta, at Venice, we gaze upon a charming group of contadine singing to the –Roses white and roses red,” while they arrange dainty bouquets. Gondoliers steal unobserved into their midst, and one, Francesco, learns that the floral tributes are for Marco and Giuseppe Palmieri, the pink and flower of all the Gondolieri, who are coming to choose two brides. The Gondolier. Antonio, is singing of the merry life of the Gondoliers when they arrive. From such an array of beauty, choosing their wives is an embarrassing problem, and Marco suggests that he and Guiseppe be blindfolded, with the result that the former captures Gianetta, while Tessa falls to the lot of his brother. The sound of drum and flourish of music heralds the arrival of the Duke and Duchess of Plaza Toro, their daughter Casilda, and Luiz, their attendant. Their pompous bearing, yet old and faded clothes, betoken high calling and impecunious circumstances. Sending Luiz to the Grand Inquisitor Don Alhambra, to announce their presence, the Duke unfolds to his daughter the long-guarded secret of her marriage by proxy, whilst a prattling babe of six months old,– to the infant son and heir of the King of Barataria, who was removed from the bigoted influence of his father by the Grand Inquisitor. Owing to the King having been killed in a recent insurrection, the Prince would now succeed to the Throne, and the Grand Inquisitor would be able to ascertain the whereabouts of Casilda’s royal husband. This dismays Casilda who is in love with Luiz. She protests their penniless position, only to he told by her father that his influence is still enormous and that a company, ” The Duke of Plaza Toro, Limited,– is being formed to work him.” A pathetic scene passes between Casilda and Luiz, and Don Alhambra adds to the perplexities when he tells them the Prince had been brought up with the son of a Gondolier, since dead; therefore it was difficult to tell which of the two was his offspring dear and which the royal stripling. As brothers, the children had adopted the calling of Gondoliers in the persons of Marco and Giuseppe. Inez, the old nurse, mother of Luiz, is sent for in the hope that she may identify the new King. Don Alhambra declares that one of the husbands is a King- and that until it is settled which of them is the real King they must reign conjointly.

The dual Kings are seen seated on their two thrones, magnificently attired, the one cleaning the crown and the other the sceptre, surrounded by their old friends dressed as courtiers, officers, private soldiers, servants, etc., enjoying themselves to their hearts’ content. Only the Kings are at work. Suddenly, to the delight of the ex-gondoliers, the contadine from Venice, at great risk, have crossed the main and brought Tessa and Gianetta with them, and husbands and wives are re-united. Whilst the exciting cachucha is at its height the troublesome Don Alhambra once more appears, and declares that the dual monarchy cannot continue. He announces how that one of them was married to the beautiful Casilda in infancy, and that the Queen and her parents are on the way to court to claim her husband. Gianetta and Tessa have heard this conversation from behind, and Don Alhambra leaves them en­deavouring to comb out the entangled situation ” in a contemplative fashion.” The Duke and Duchess with Casilda, now arrive attired with the utmost magnificence, for the ” company has been a success. Marco and Giuseppe are introduced, but the Duke takes exception to the inadequate reception he and his have received, and to the absence of deportment and discipline which exists. He even goes so far as to give them a lesson in the gavotte with the Duchess and Casilda as partners. Casilda informs them that she is head over ears in love with somebody else. Gianetta and Tessa appear on the scene as their husbands return their compliments to Casilda, by telling her that they are both married. Their troubles are nearly over, however, for Don Alhambra has brought the old nurse Inez, who explains that when the traitors came to steal the young Prince she substituted her own son, revealing the King’s identity in none other than Luiz, the Duke’s drummer and Casilda’s lover. Already married to her, Luiz leads Casilda to the throne, whilst the Gondolier Kings return with delight to their wives–and their original occupation. 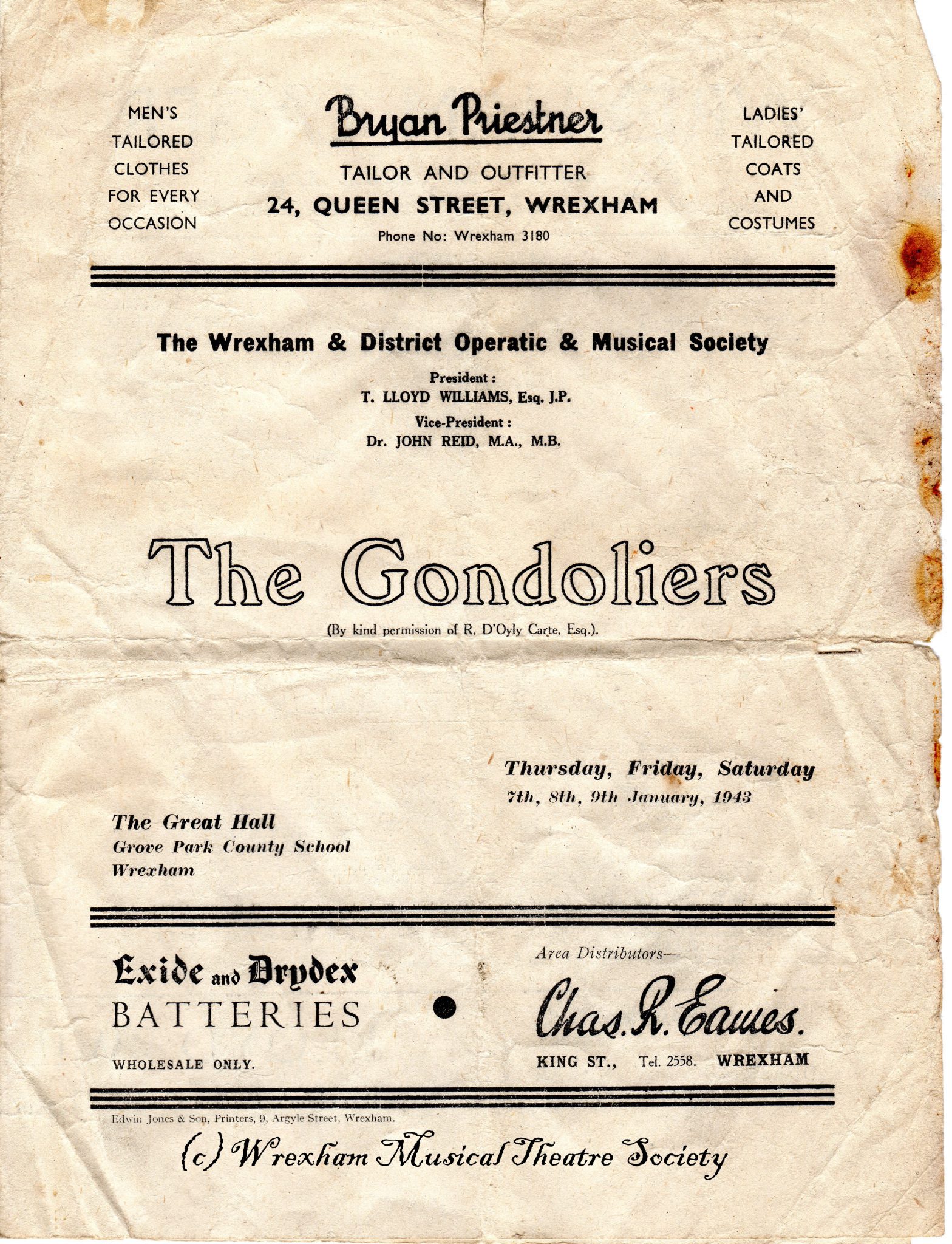 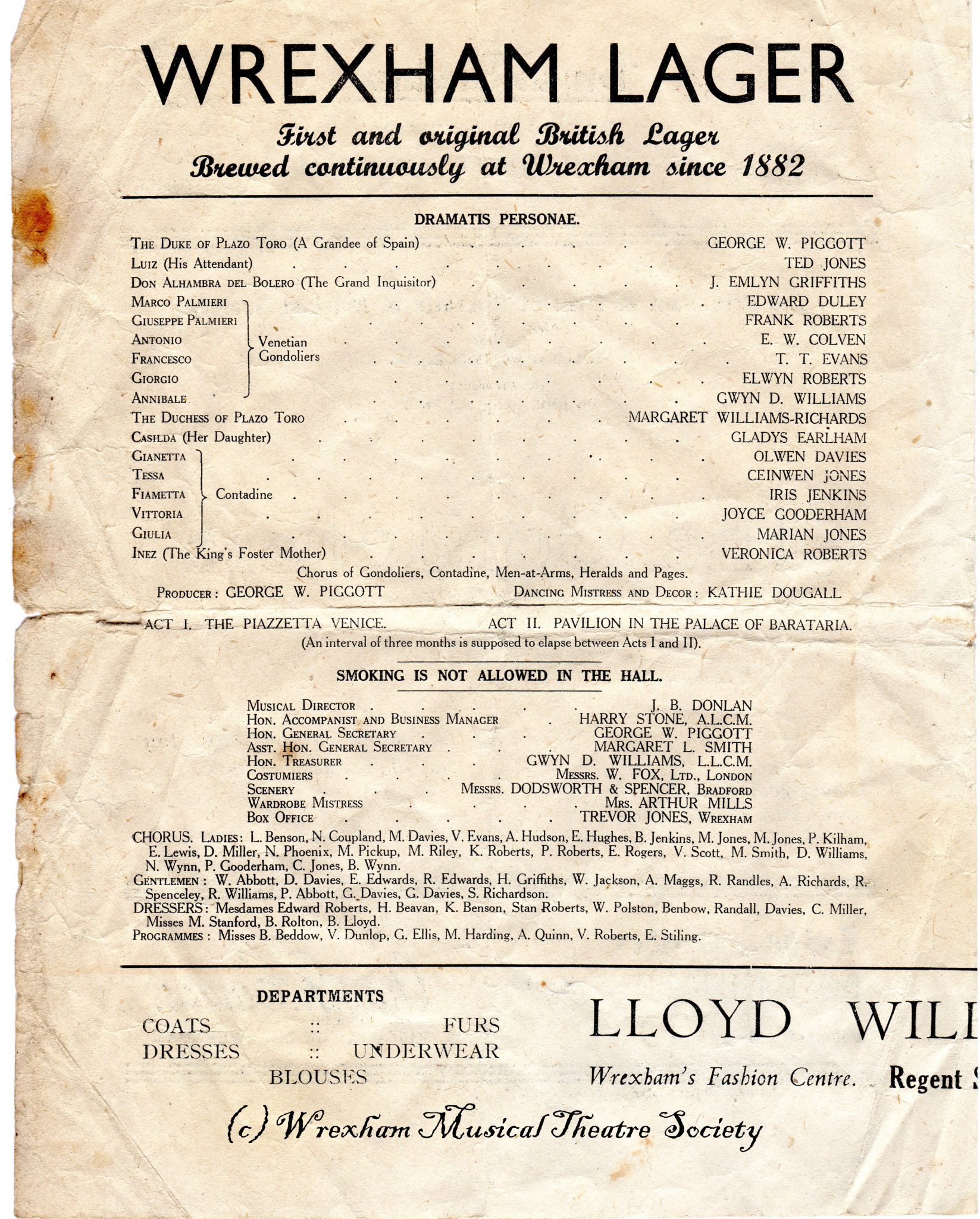 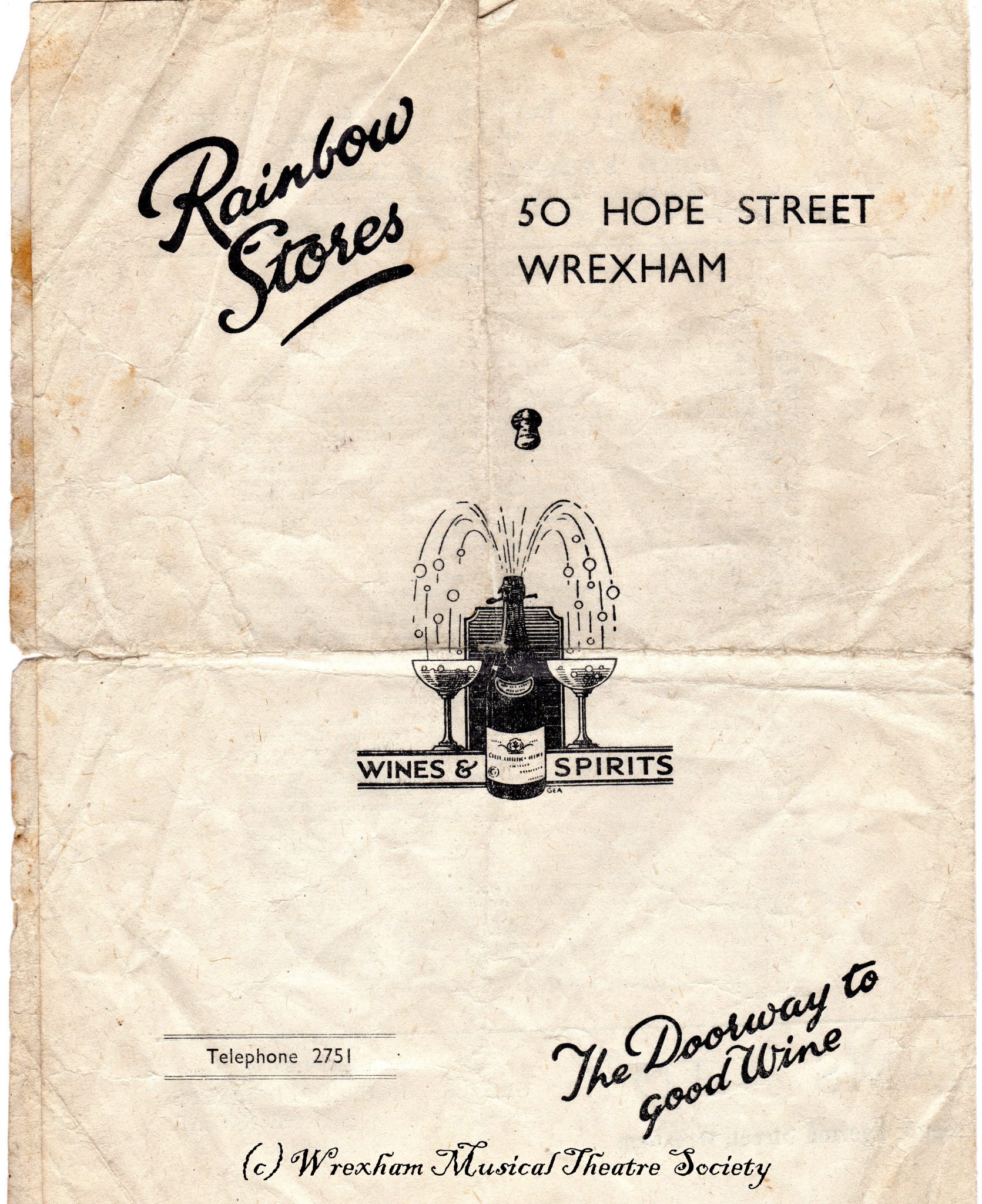 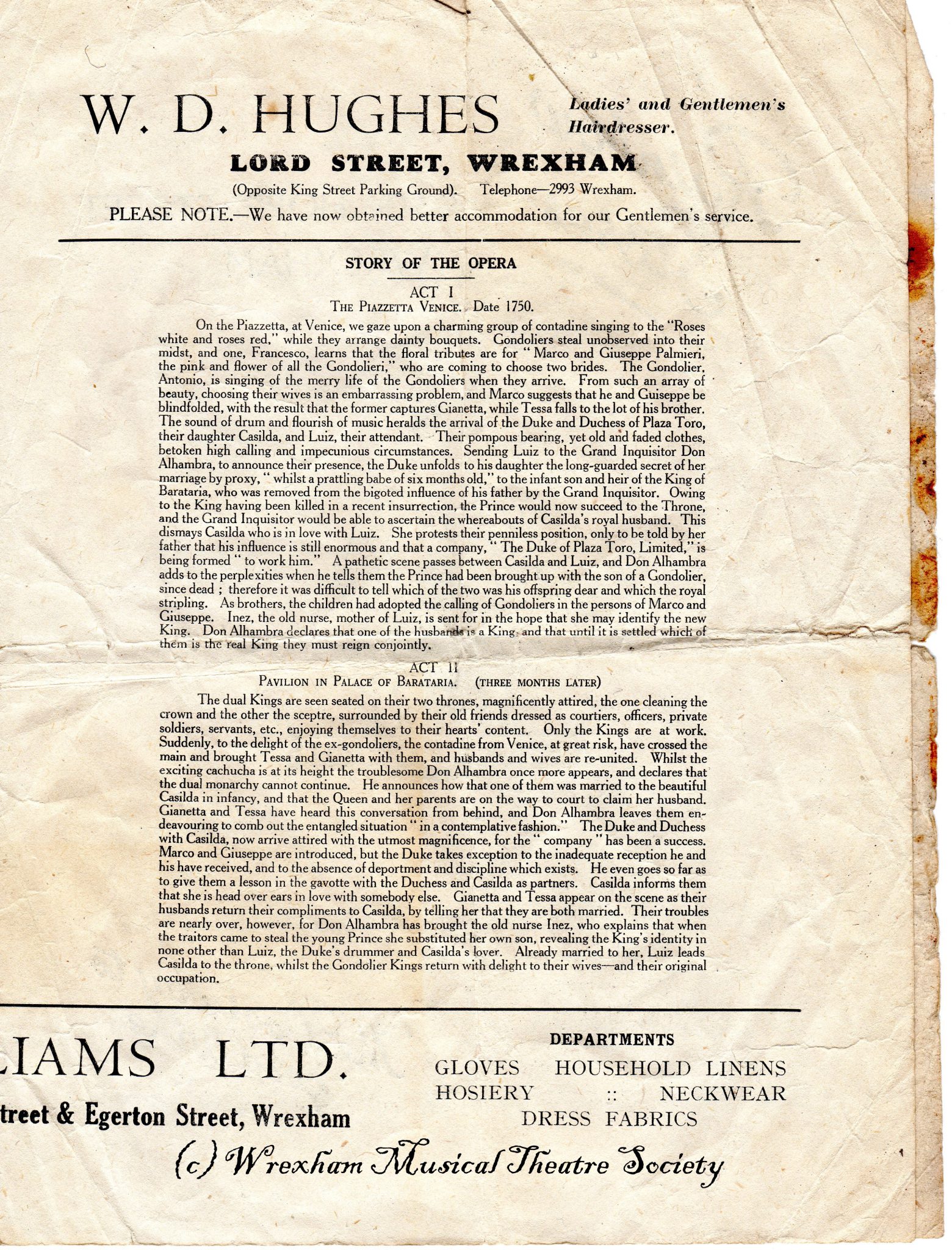 William BATHO and the Russian Bath in Wrexham

John Batho was born in Birmingham about 1798, he married Mary Catherall in Chester. Mary had been born in Chester. John was a spirit merchant in Bridge Street, Chester for many years before coming to [more]

Running away from the Wrexham Workhouse 1857

Compared with today’s standards, the Victorian legal system can appear to be particularly harsh towards children living under difficult circumstances.  An example of this is one court case brought about due to four children running [more]