THERE were plenty of reasons for supposing a permanent link between Britain and France would be sunk by the forces of nature. But now that it has been achieved, it’s the battle between Eurotunnel, its executives, shareholders, and international banks who are owed billions, that threatens to wreck the enterprise. It’s an irony that would not have been lost on William Low, who while living in Wrexham in the 1860s, produced the most feasible plans to date for a tunnel across the 20-mile straits of Dover. As a mine owner and engineer he knew the importance of ventilation and the great difficulty of maintaining it in so long and deep a tunnel. The construction of a tunnel, always at the mercy of geology and high finance, has also been influenced by warfare and the perceived threat of undersea invasion, John Bull caught unawares by devious Frenchies. It is, however, the French small investors who are most likely to take a bath in the debacle that had engulfed Eurotunnel, which wanted the banks to write off up to two thirds of its £6.2 billion debt as the company’s revenues continued to decline. 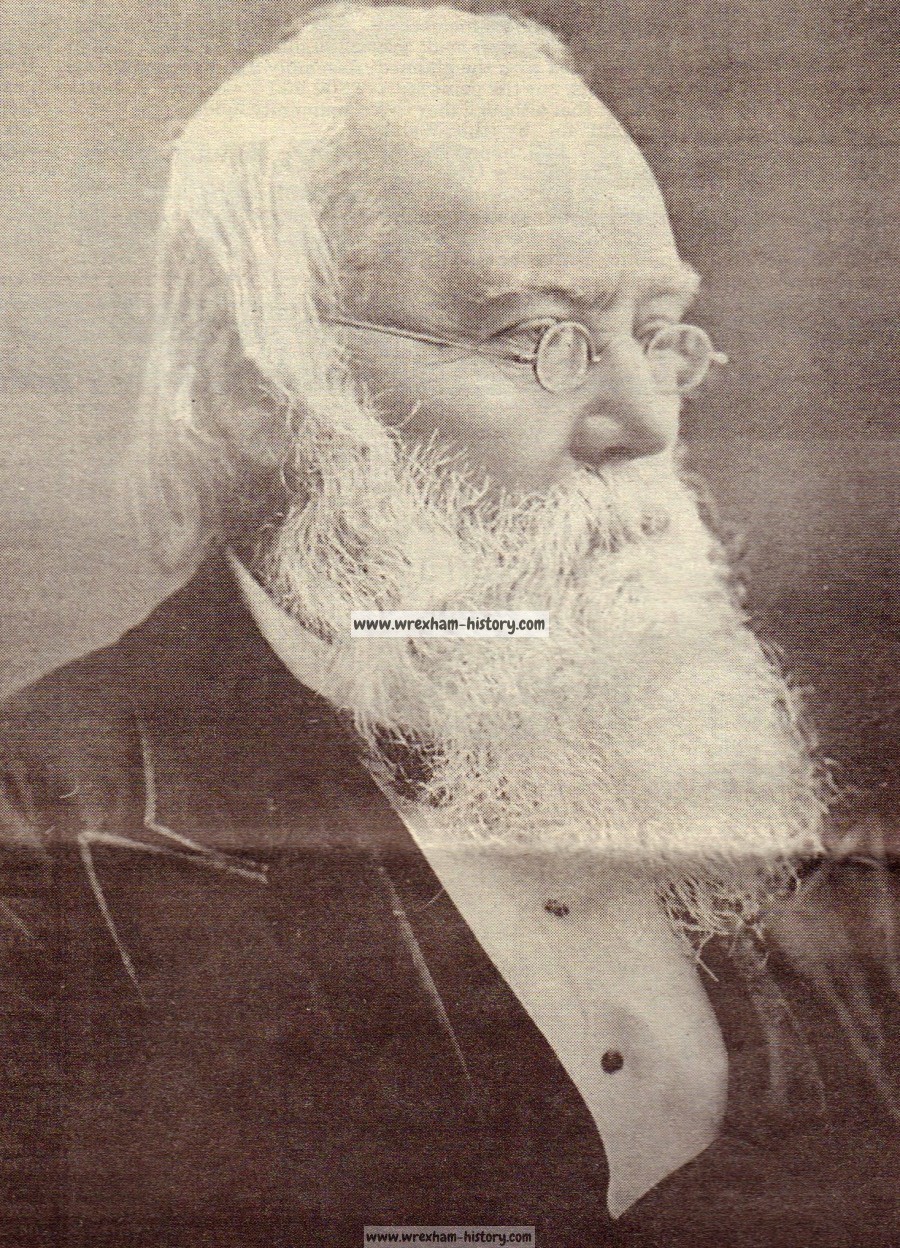 French mining engineer, Albert Mathieu, put forward the first plan for a Channel tunnel in 1802, closely followed in 1803 by an English design proposed by Henri Murray. But it was not until 1830 and the advent of steam trains and the creation of a rail network in Britain, that the first proposals for a rail tunnel emerged.

By 1850, French mining engineer, Thome de Gamond, had spent 30 years working on seven different designs. The idea of physically linking the two countries has always been more popular with the French than the English. During the Napoleonic wars, for example, the prospect of a tunnel raised fears along the south coast that columns of French infantry would come marching through the tunnel. For most of the time since the idea was first mooted it has been a case of waiting for technology to catch up with the power of imagination. Low, a Scot from Argyllshire, came to Chester as senior engineer of the Chester to Holyhead railway. By 1851 he had become joint owner of the Vron Colliery in Wrexham and served as a consultant engineer on the construction of the Ceiriog and Dee viaducts.

His home in Wrexham, Roseneath, stood on the site of the present day Yale College. Low formed the Channel Tunnel Company in the 1860s and his project won notable support from Queen Victoria, the Emperor Napoleon III and John Bright, President of the Board of Trade. With the omens set fair, Low set about buying up land at Dover and Calais, spending more than £50,000 of his own money, an enormous sum in those days. His geological investigations had convinced him he had found a route where the Dover grey chalk was continuous from coast to coast, offering exceptional advantages for tunnelling.

He joined forces with Thome de Gamond and their plans were adopted by an international committee whose job was to popularise the idea of a tunnel in England and France. In 1868 the committee thought a tunnel would take ten to 12 years to finish at a cost of not more than £10 million. Low had already commenced tunnelling operations on the British side. But just when the French were set to agree to Low’s request for public money to be poured into the project, the Franco-Prussian war broke out in 1870 and the scheme foundered as people went off it.

Wrexham’s Town Council were drawn into the general enthusiasm, giving their official support to William Low, who had become a prominent figure in Wrexham’s society.

A further tunnel was started in 1880 under the direction of the South Eastern Railway’s flamboyant chairman, Sir Edward Watkin. This was, again, based ultimately on Low’s plans, Hawkshaw by this time having lost enthusiasm, and was scheduled to be completed by 1886. Well over 1000 yards of this tunnel were driven – by Welsh miners, of course – until the Government, fearful of the possibility of it being used by an invading French army, began to bring legal pressure to bear upon Watkin to halt work. Although for a period Watkin continued to send workmen into the tunnel whenever he thought the Government wouldn’t notice, this project too would grind to a final halt when a successful legal mechanism to stop it was discovered (much of the tunnel remains underneath Dover, the walls apparently still bearing the creatively-spelt inscription “This tunnel was begubnugn in 1880 William Sharp“).

By this time, Low himself had passed away: the Vron colliery company, never the most financially successful of the area’s pits, had declared itself bankrupt in 1882, and Low had retired to London, where he was to die in 1886. His colliery was later reopened and sunk down to the Main coal: in 1893, the Colliery Guardian reported that the ‘take’ of Vron included the last of the old Brymbo Main coal, on which the area’s reputation for high quality housecoal had been founded, which had elsewhere been worked out. In later years Vron had a bad reputation amongst miners; its seams were well under 3 ft high, and necessitated crawling on hands and knees. It closed for the last time in the 1930s, and little remains above ground these days.

It wasn’t until 1955 that the British Ministry of Defence announced that it no longer opposed a fixed link on military grounds. Previous designs, and there were many of them, had included an iron tube resting on the bottom of the sea with a railway running through it. In the era of steam locomotives, it would have been a very efficient method of asphyxiating all of those who went for the ride.

Only faintly dafter was the proposal for a Channel bridge with enormous spans and presenting a permanent hazard for shipping, while it remained standing. At this stage Low’s personal finances were sinking faster than the tunnel shafts and he had to join forces with one of his rivals, the Anglo-French Submarine Railway Company. The union didn’t save the project and it was abandoned for another generation of engineers and financiers to get their teeth into.

Low’s lasting connection with Wrexham is evident in the Westminster buildings in Regent Street which spanned the entrance to Argyle Street. He built it as a dowry for his daughter, Alison. A ceramic memorial to William Low can be seen under the arch in Argyle Street.

The Chunnel was completed in 1994. It consists of three tunnels each 31.5 miles long. Two of the tunnels contain a single track railway line. The third is a service tunnel running between the other two. All three, running at an average depth of 45 metres below the seabed are linked by crossover points for safety in case of evacuation. The Chunnel cost £9 billion to build and involved the removal of eight million cubic metres of soil.

Today it’s main income is from freight traffic and the ferries are still running despite prophesies of their doom when the Chunnel opened. The Chunnel has been described as a conduit for illegal immigrants and a route for animals with rabies to cross the Channel. The British haven’t lost their island dwellers xenophobia, and in some quarters there’s a degree of schaden-freude as the French squabble among themselves while striving to save the grand project that set men like William Low dreaming late into the night over their drawing boards.

Regent Street, Wrexham 1913. Looking towards the railway station with Bradley Road off to the left. The open-topped tram is making it’s way from the Mold Road. The stone building on the left was the [more]

Walk through the Old Maelor Hotel Wrexham. Very much altered from it’s former days as a temperance hotel, but some of the original rooms still survive today. We took a bit of a walk through [more]