The original Travellers Rest was a half-timbered building with a thatched roof. It was also known as The Hightown.

In 1921 the original building was demolished and the new building that stands today was built. One former licensee for many years was Miss Turner and her older sisters, Mrs Wood and Mrs Smith, and was known as The Old Maids. This was once the first port of call for soldiers from the nearby barracks. It was a Soames house, a Border house and a Marston’s house. 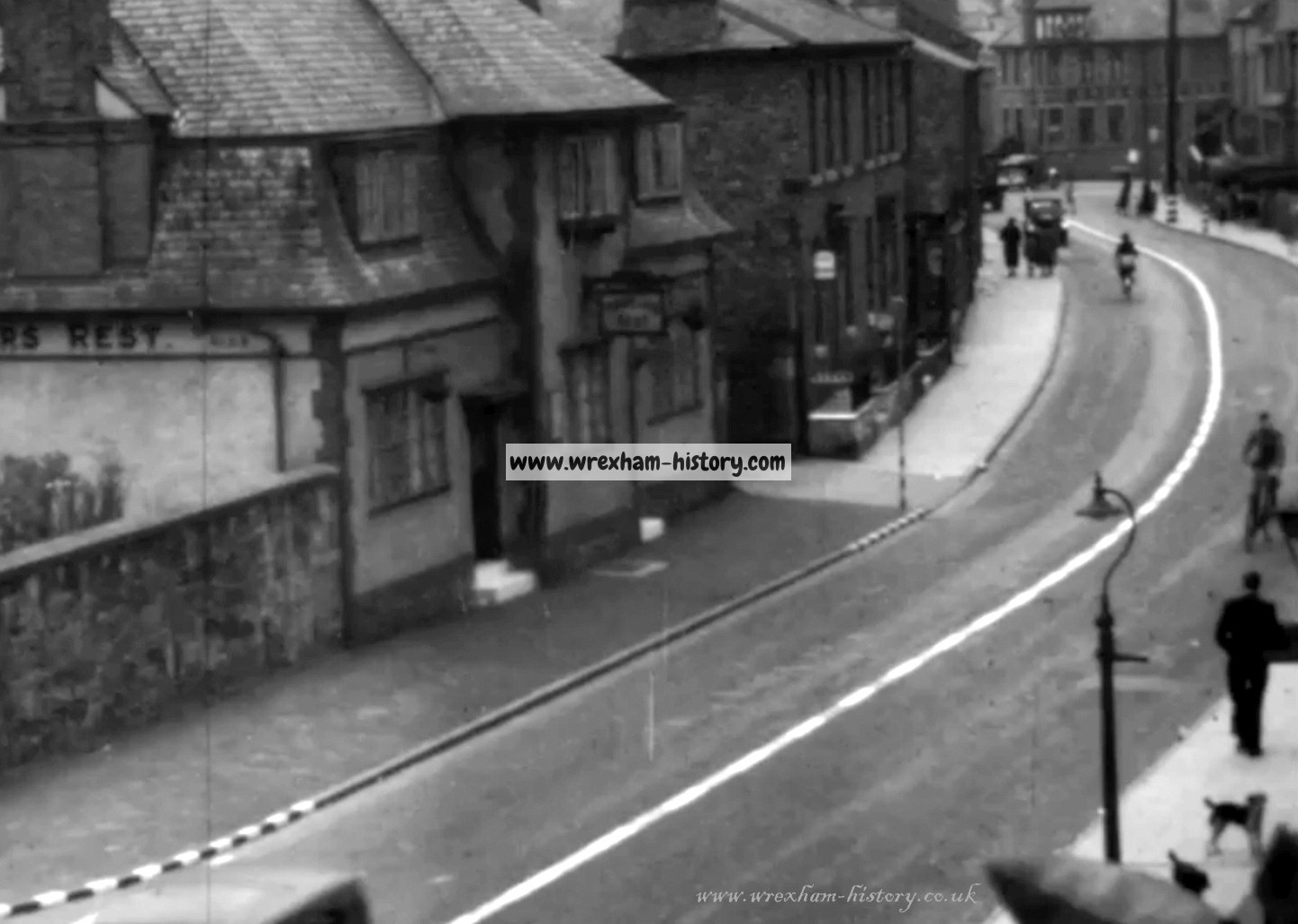 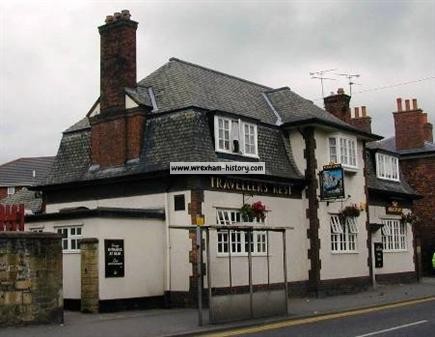 Memories of Victoria School 1920s – Eric Hughes My formal education was received in its entirety at Victoria School so that any successes I have had must, in part, be attributed to the teaching I [more]

Cambrian Brewery – Brewing was central to the fortunes of Wrexham.

Manslaughter at the Wrexham Butter Market (1858)

Manslaughter at the Wrexham Butter Market (1858). On the 14th November 1858, James Platt was clearly out in Wrexham spoiling for a fight. Platt was a local man, having been born in the town.  He [more]