Following a request to show the women’s role during World War I, here is a selection of pictures.

In Britain during the First World War, there was a shortage of farm labour as men were conscripted into the forces. There was also a need to grow more food due to the threat to supplies caused by German submarines. This led to the establishment of the Women’s Land Army in February 1917.By 1918, there were over 113,000 women working on the land. Female labour alone was still not enough to meet the shortfall in agricultural labour. Prisoners of war were also sometimes used, often working alongside land girls.

Working in the fields 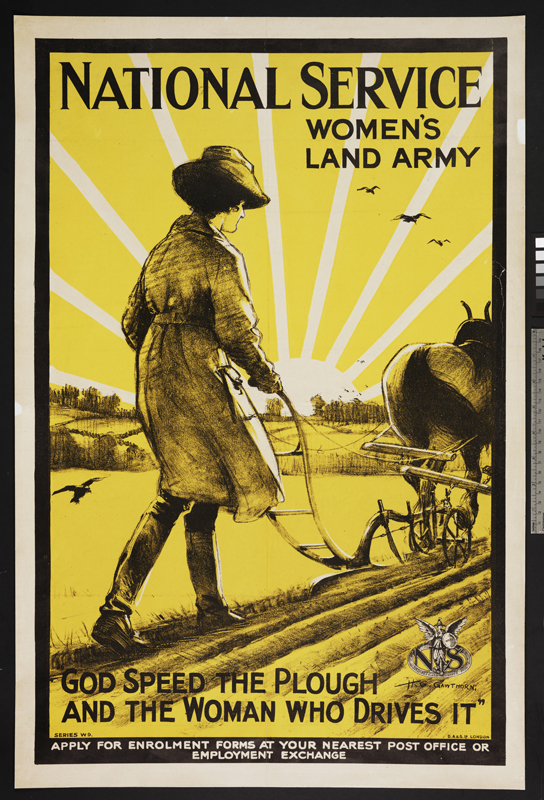 I found Walter James Field living as a Boarder on the 1911 census, age 29, single, a Collier born in Birmingham, Warwickshire, living at Mount Alyn Cottages, Rossett, Denbighshire in the household of Thomas JONES, [more] [more]

Arthur Henry Leslie Soames was born on the 20th May 1887 in Wrexham1. He was the son of Frederick William Soames and Julia Mary Soames. At the time of the 1891 census the family was [more]

I am going back in time to try to fill in Henry Morris (Harry) Oliver’s early years and if anyone can add anything to his story please get in touch through the website. I believe [more] [more]