The Old Town Hall was located on the junction of Town Hill, High Street and Hope Street.

The original building which had stood on the site had been the Shire Hall built during the reign of Henry VIII, it was the rebuilt around 1713 as an open ground floor with 9 shops, around 1834 the ground floor was now enclosed between the pillars.

The Clock which could be seen on the front elevation of the building had been presented to Wrexham in 1852, purchased by local subscriptions to commemorate the marriage of Sir Watkin Williams Wynn.

Following the demolition of the Town Hall the clock was relocated to it’s present site on Lord Street, overlooking the bus station.

In the Town Hall were to be found a bonded warehouse which flourished as a going concern until only a few weeks prior to the demolition of the hall.

On the first floor was a fine chamber in which for many years Courts had been held, in it’s last years Wrexham Billiard Hall occupied the first floor.

Town Hall Vaults was a licensed premises which was entered from Back Camber Street, it closed shortly before the Town Hall was demolished.

The Town Hall was demolished in the February and March of 1940 to ease the congestion in the area, which at the time was not being helped by the High Street being the Bus Terminal for Chester, Llangollen, Garden Village and Pandy. View film footage of the demolition here. 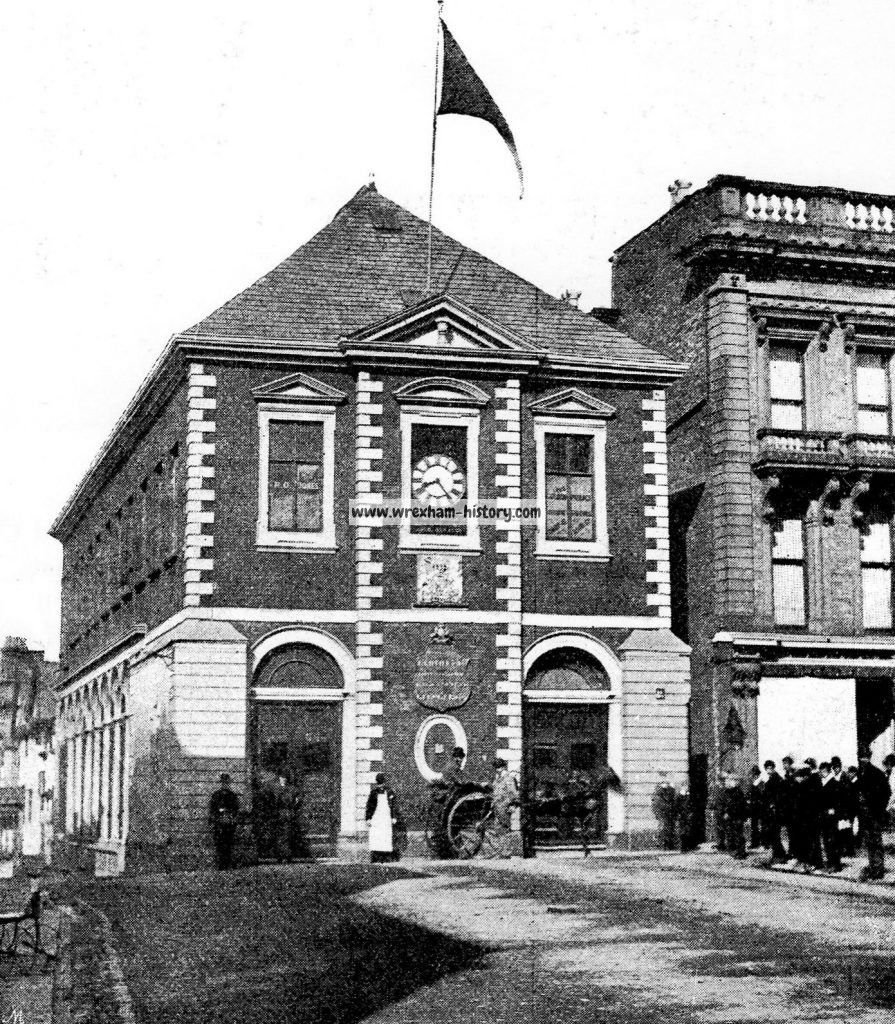 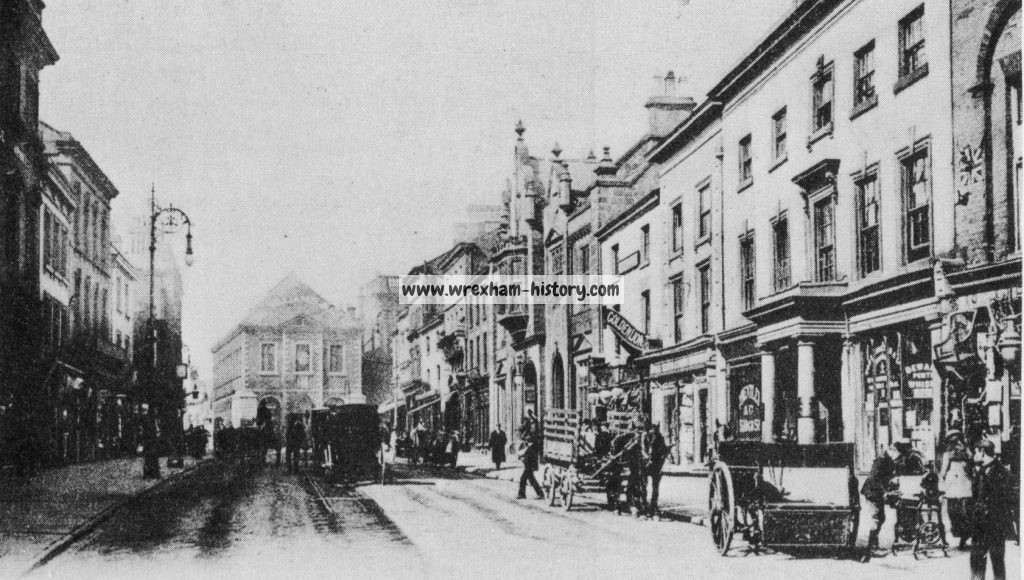 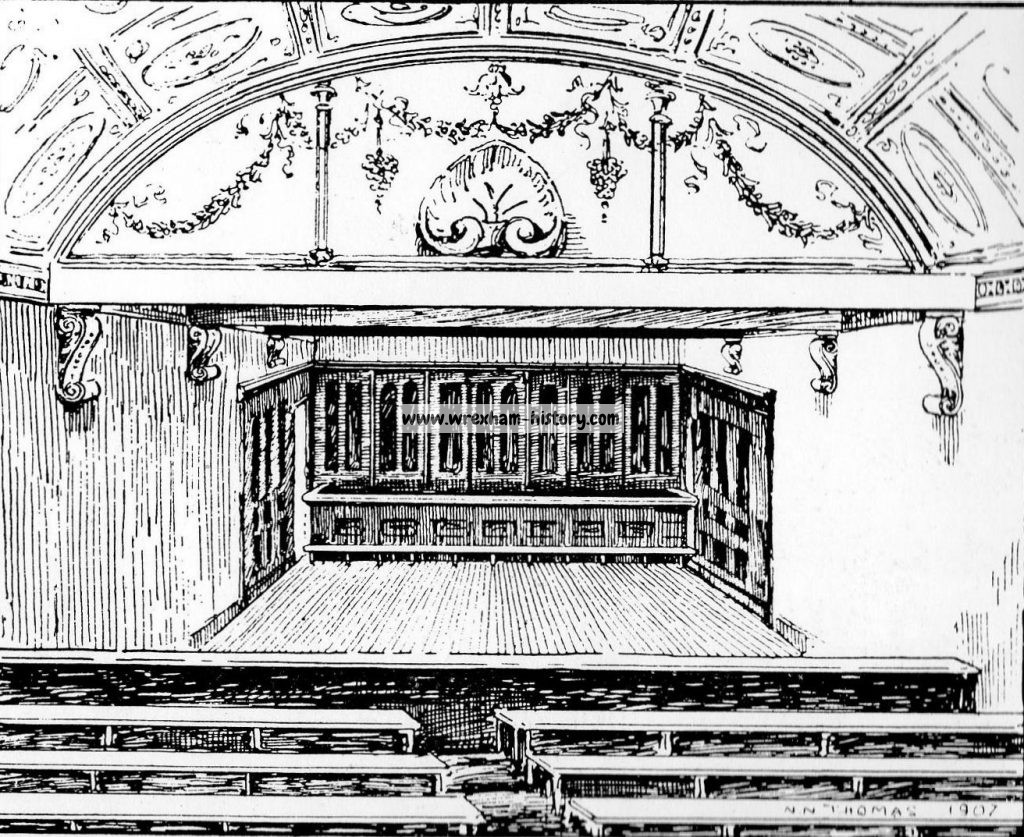 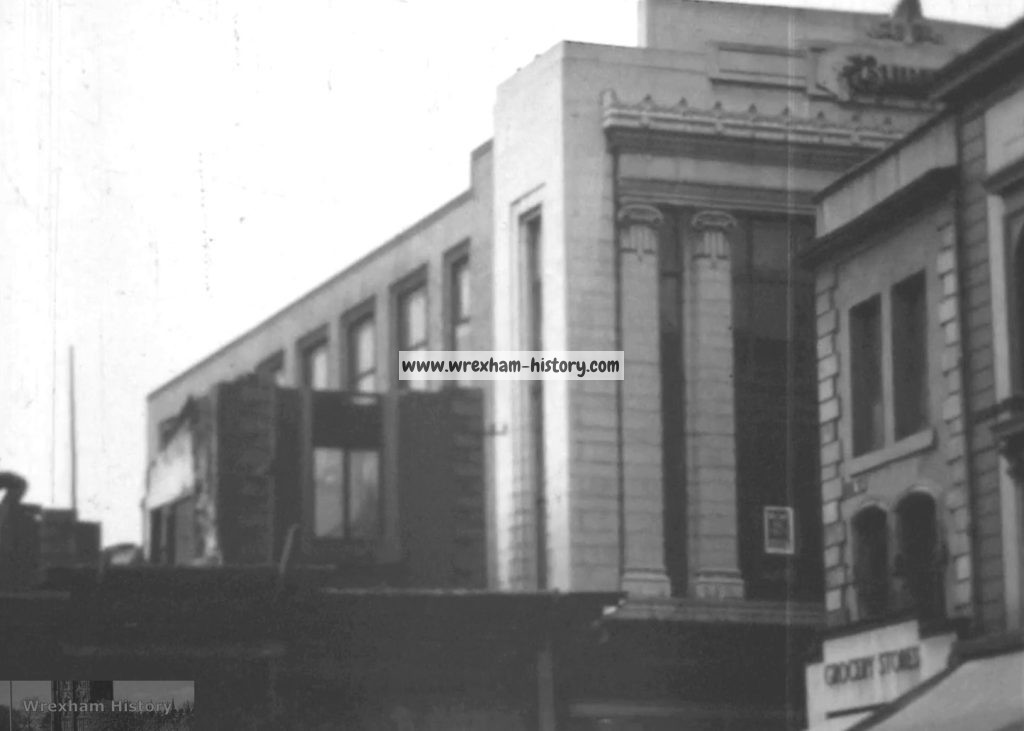 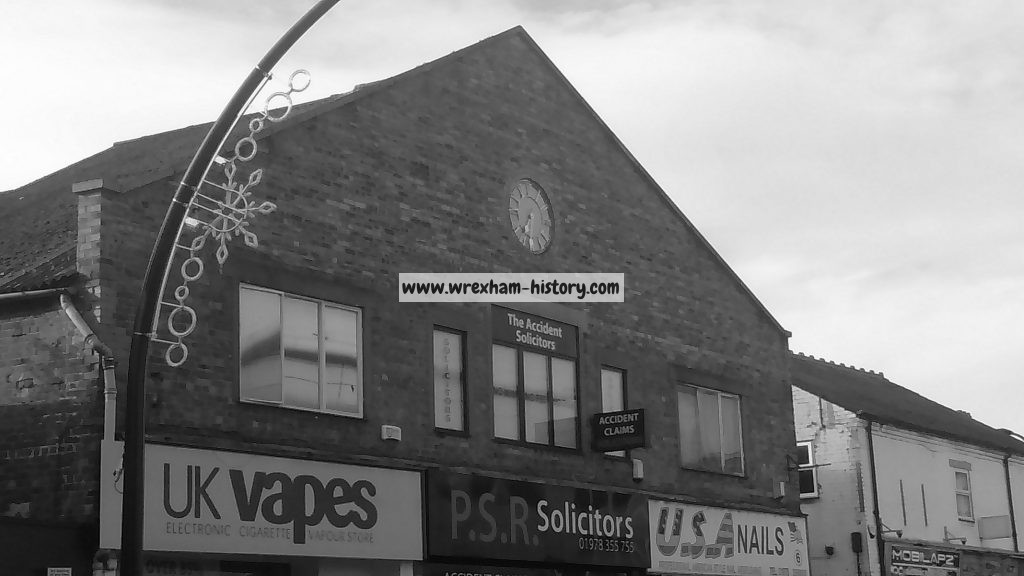 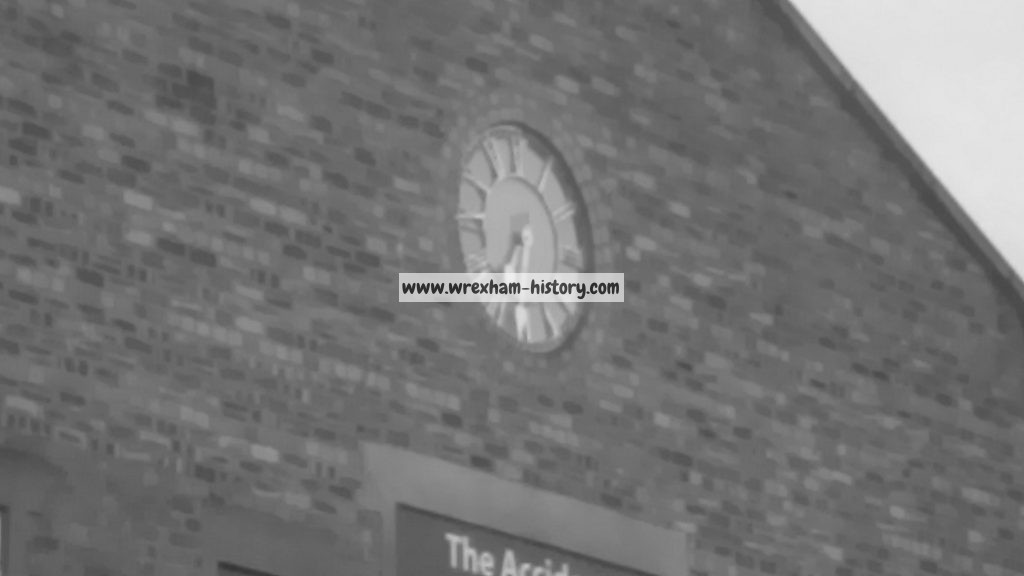 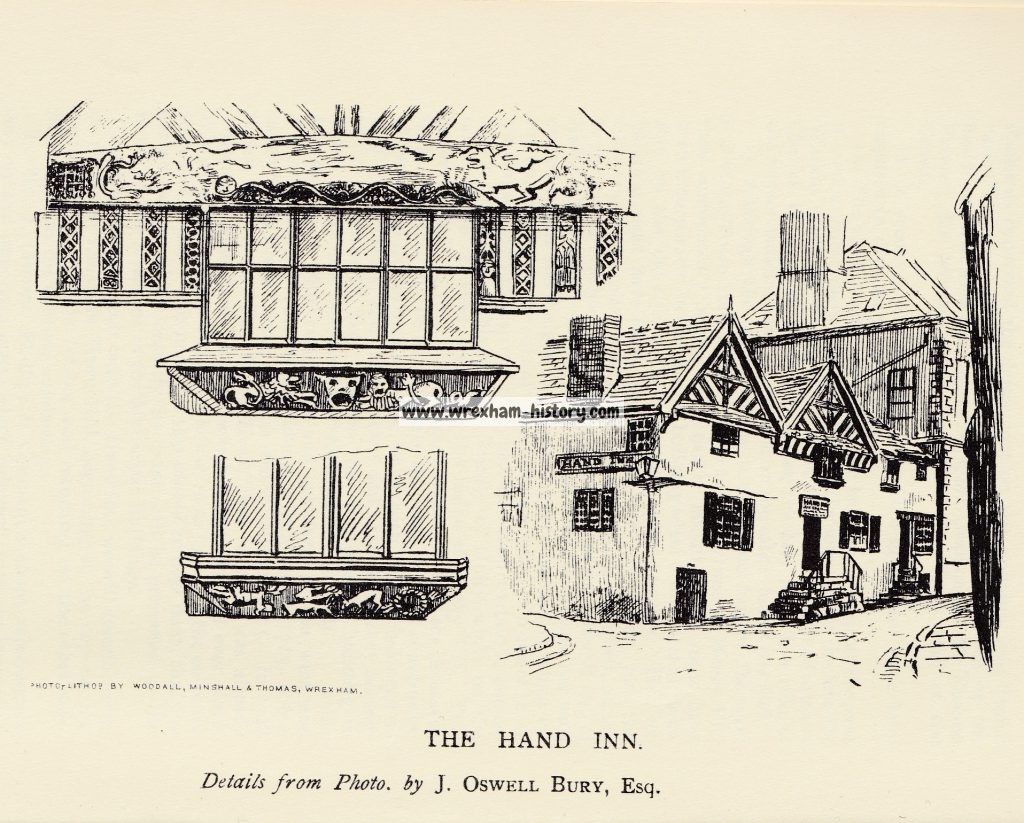 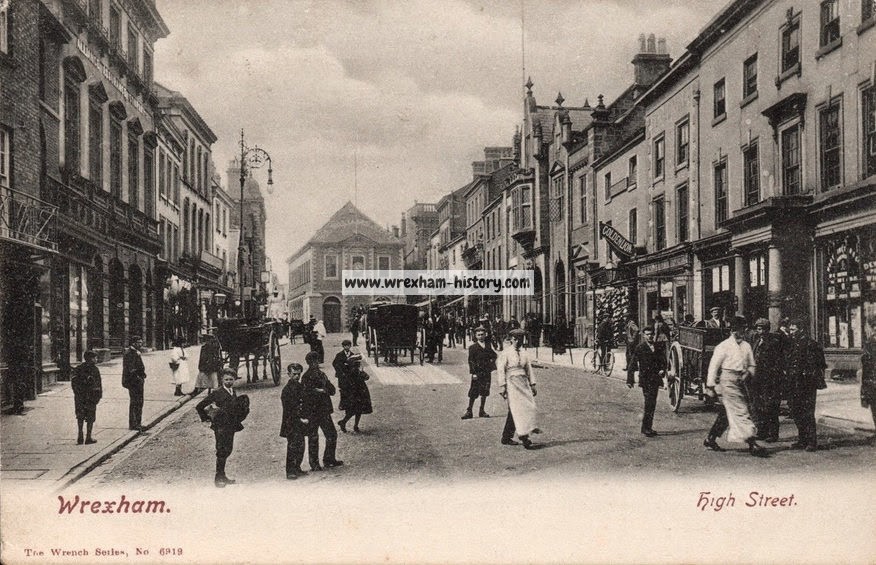 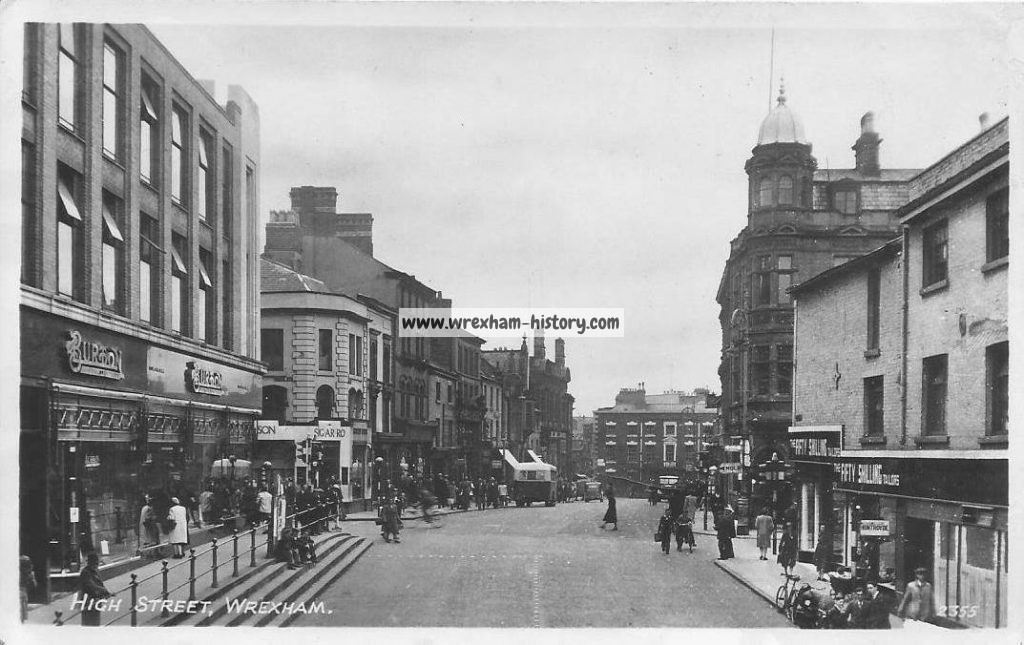 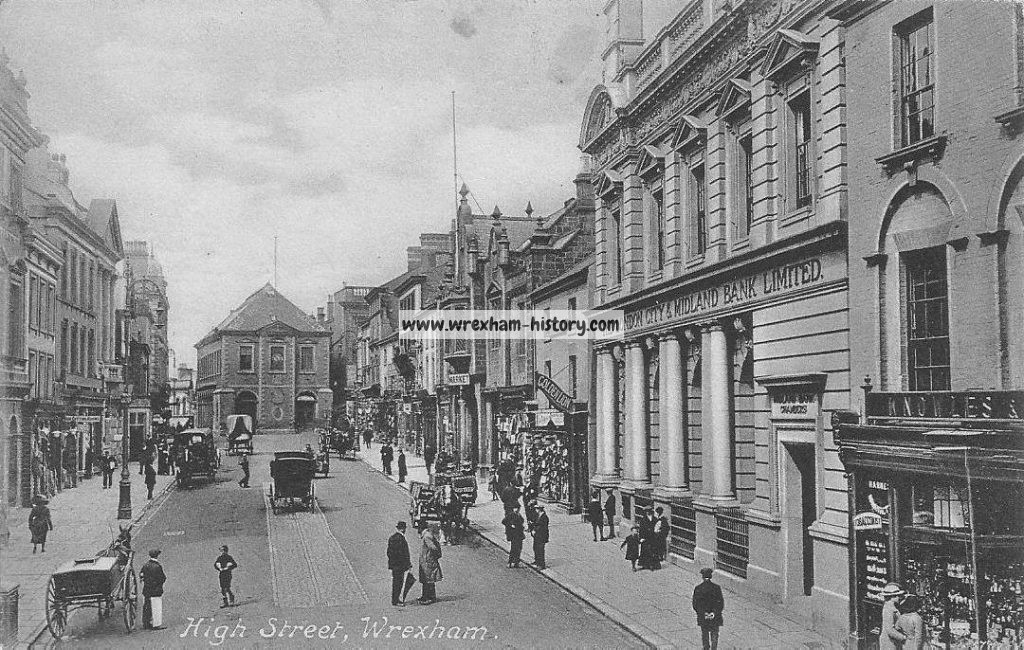 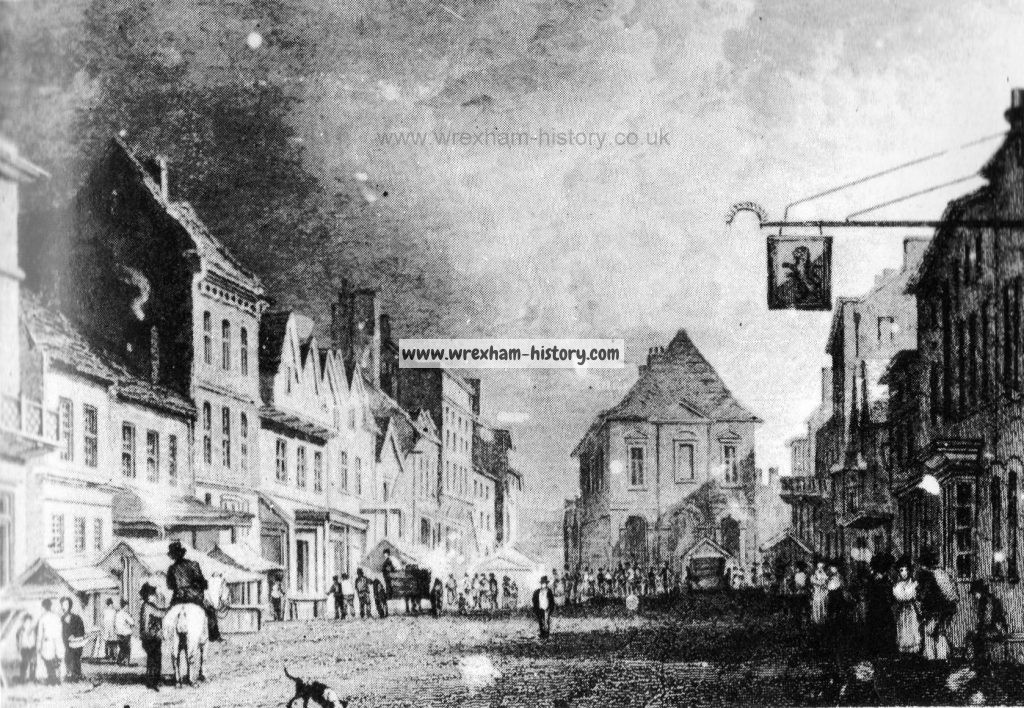 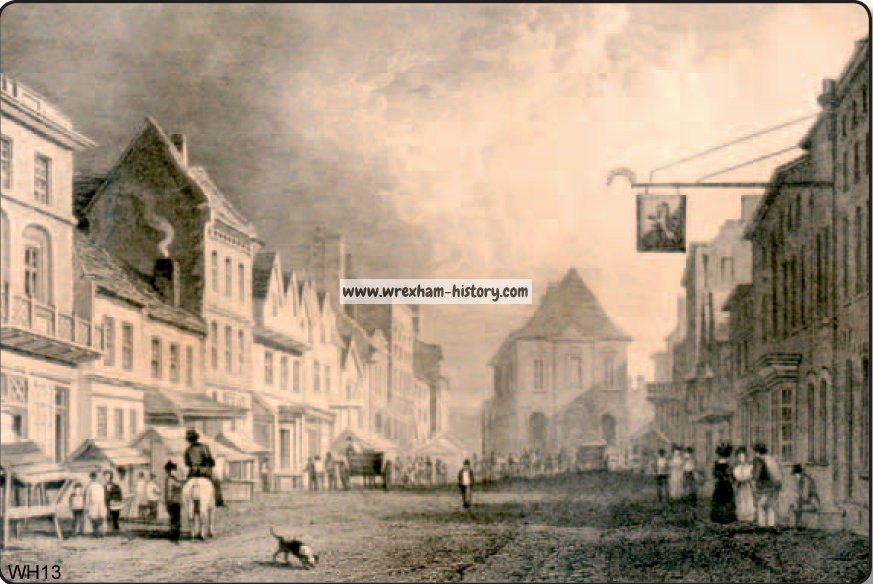 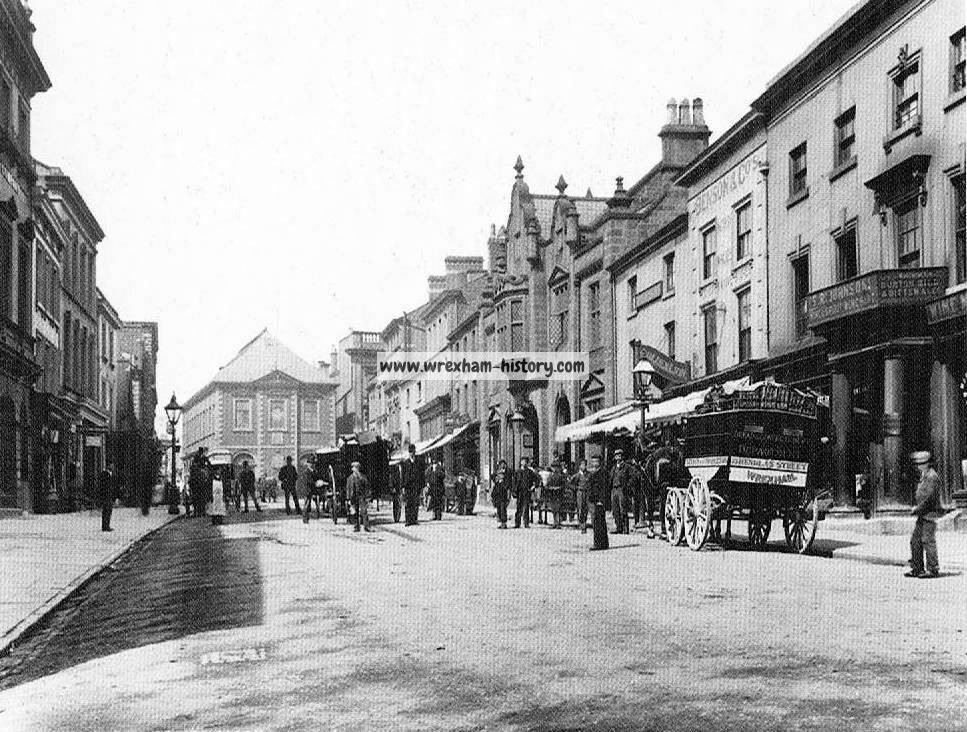 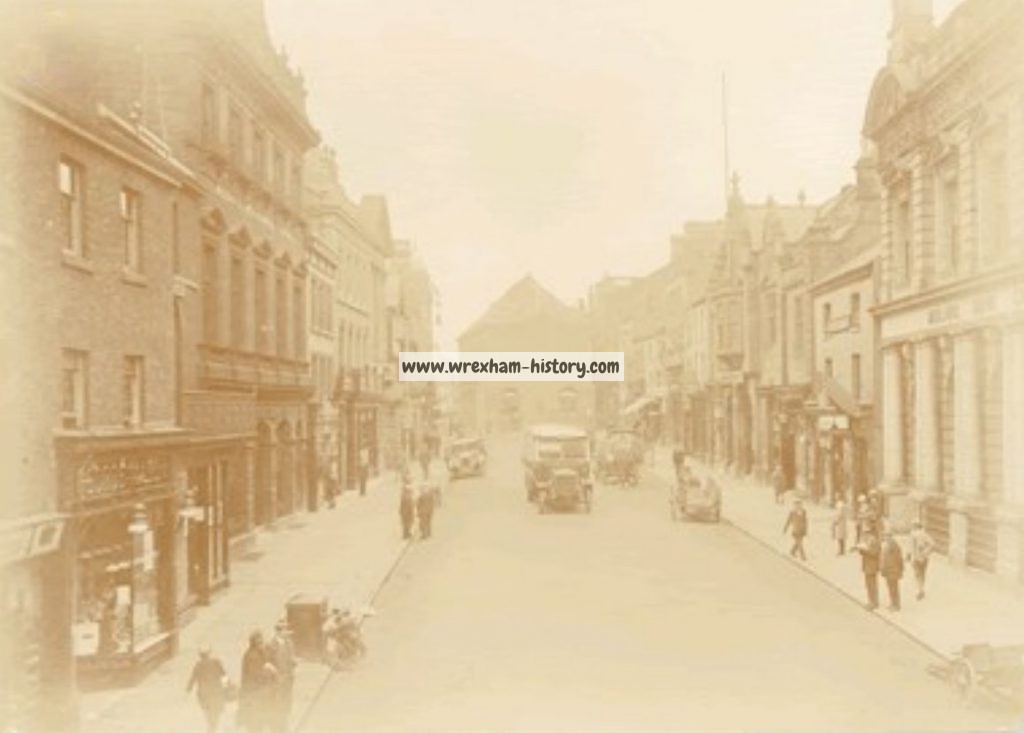 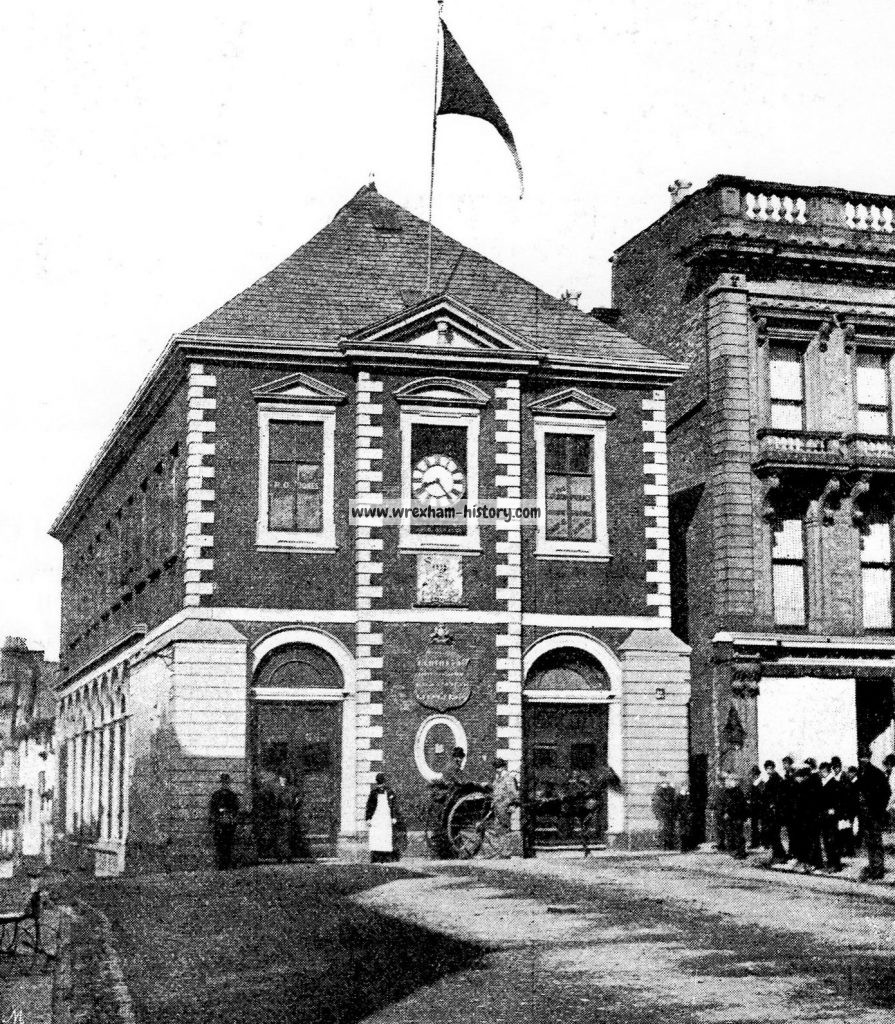 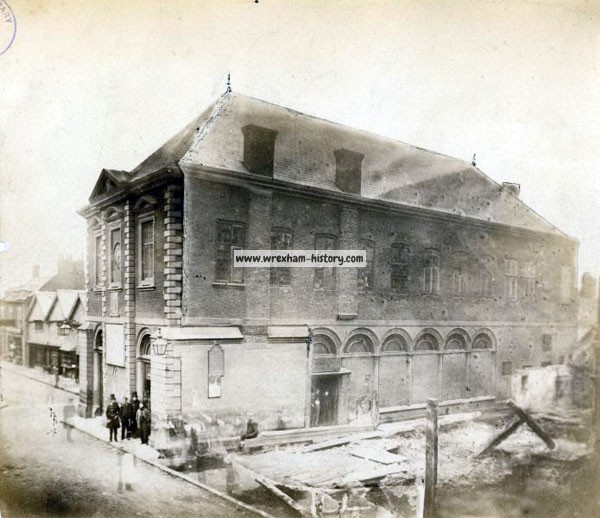 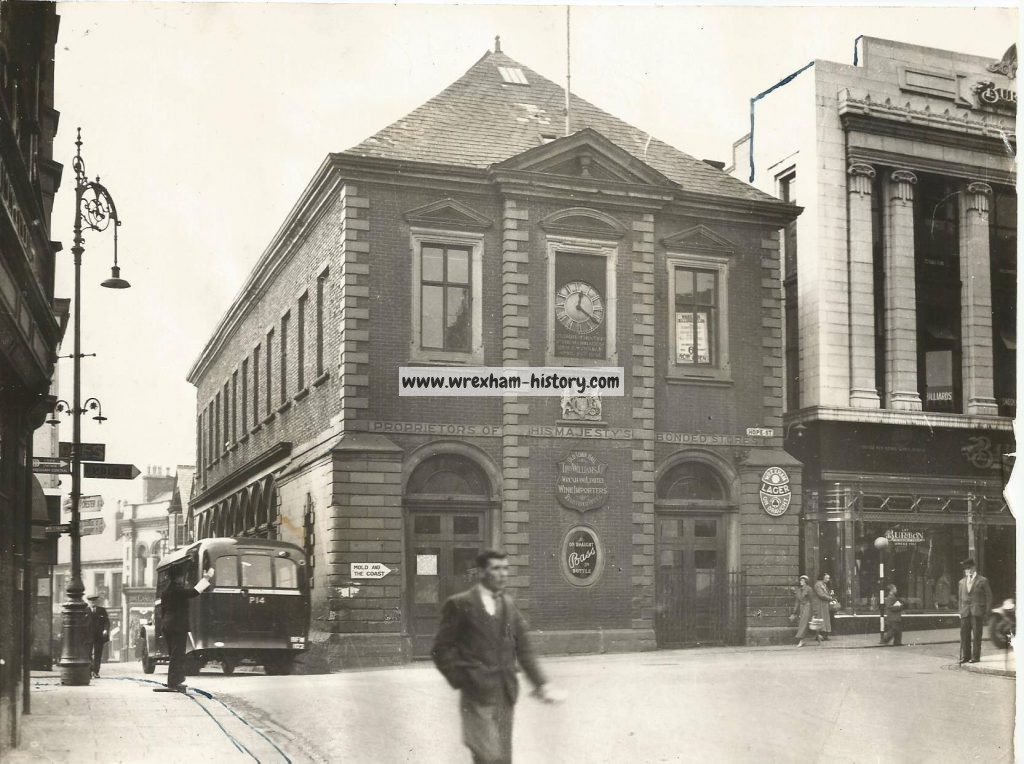 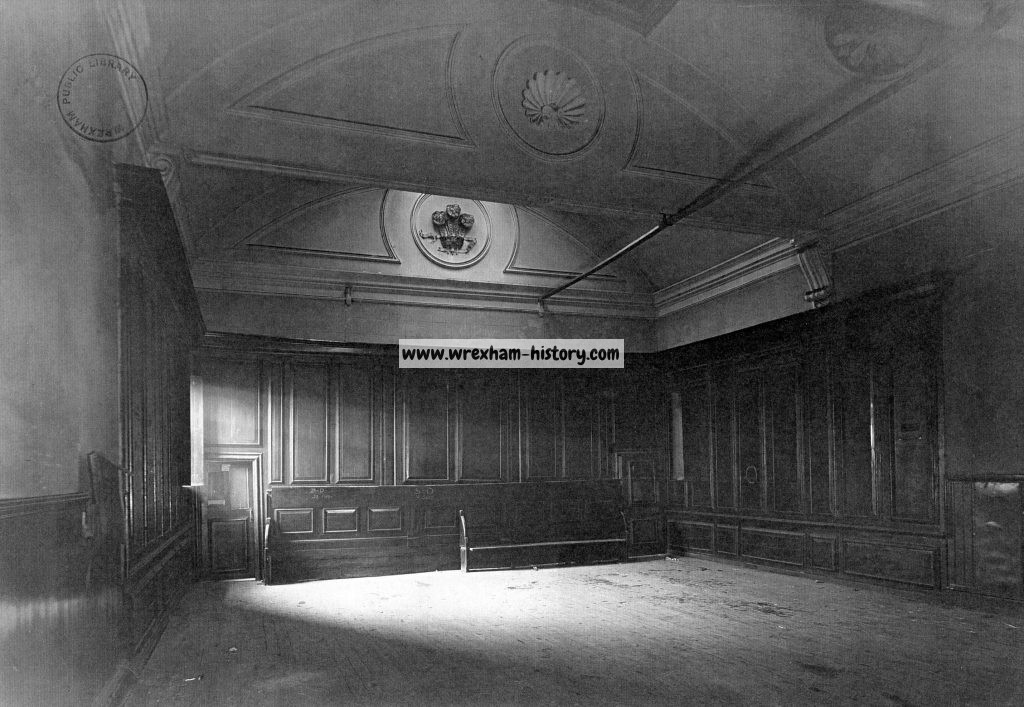 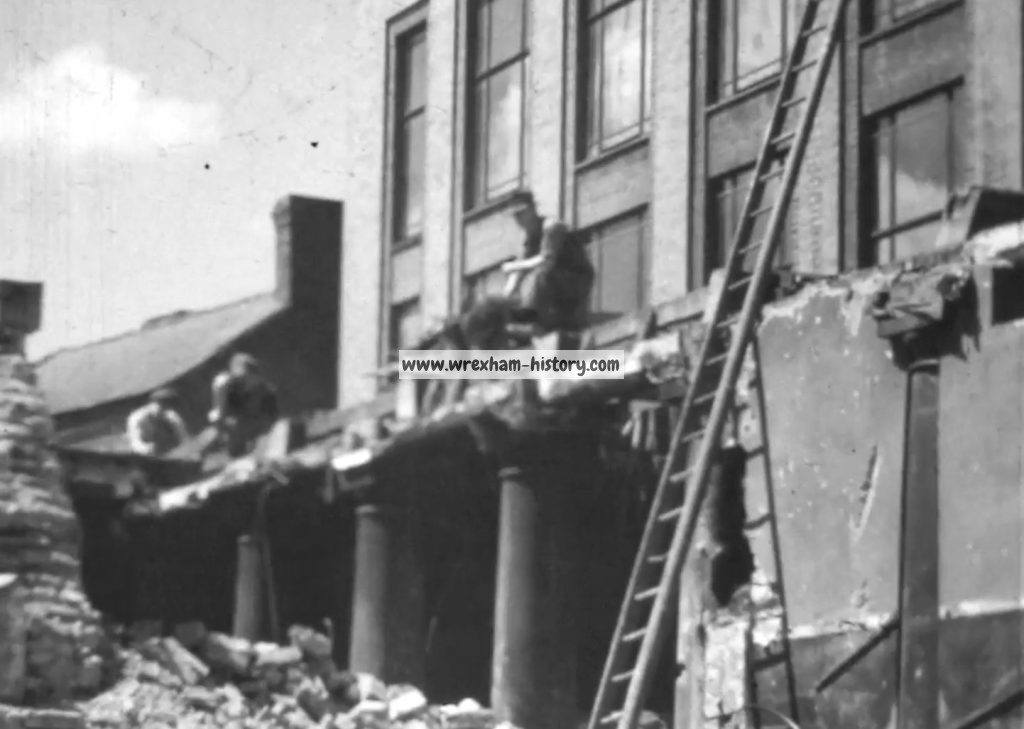 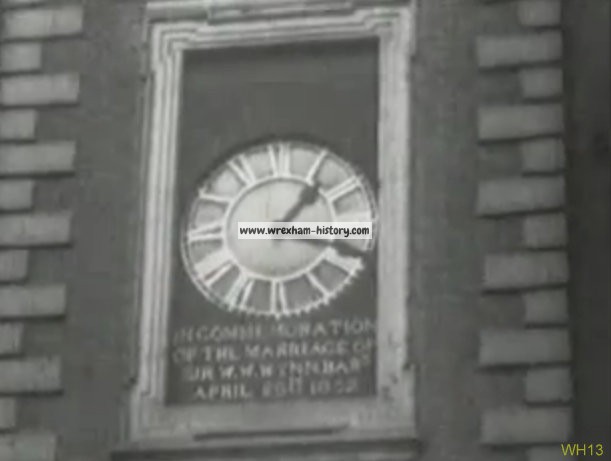 Chester Street, Wrexham 1922. A view of Chester Street looking towards it’s junction with Lambpit Street and Holt Street. On the left was the long established fish and game shop of Cross and Roberts. Next [more]

We were invited to take a look around T. E. Roberts shop on King Street on their last day of trading 5th March 2014. Source: Pictures by Graham Lloyd. Total Page Visits: 3125 – Today [more]