This is a photograph of the late Joseph Wilding, the last town-crier of Wrexham, who died thirty eight years ago, after having held the office for over a quarter of a century.

He was employed as such by the Corporation of Wrexham at a fixed annual sum and was provided by them with a uniform, consisting of a top hat decorated with a gold band, and a coat and trousers, the latter bearing a red stripe down each leg.

He had an exceptionally strong voice and it is said that when he made an announcement by the town hall his words were clearly audible at the Wynnstay Arms Hotel.

Apart from official announcements, his duties also consisted of the announcing of sales by auction and of giving lost property notices.

One of his duties was to announce the various events at the sports held  on Wrexham Racecourse to celebrate Sir Watkin Williams Wynn’s marriage.

Mr Wilding resided in Market Street and was a shoemaker by trade, having a shop in Bank Street.

He was 64 years old when he died, and after his death no other crier was appointed and so another time honoured custom fell into disuse.

Picture and article supplied by his Great Grandson Geoff Wilding. 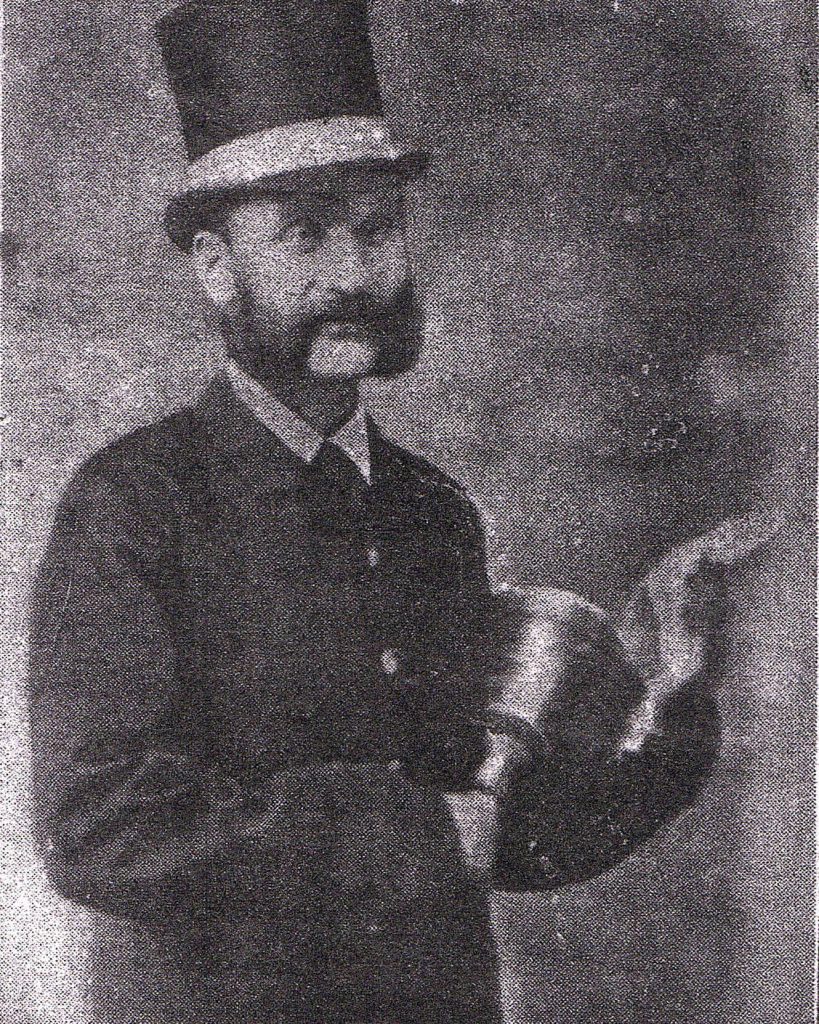 Wrexham As It Was #2