The Seven Stars, was previously named ‘The Star’ which is a Grade II listed building and was originally built in 1898 to the designs of Thomas Price of Liverpool. It is a distinctive commercial style employing elements of Arts and Crafts architecture. 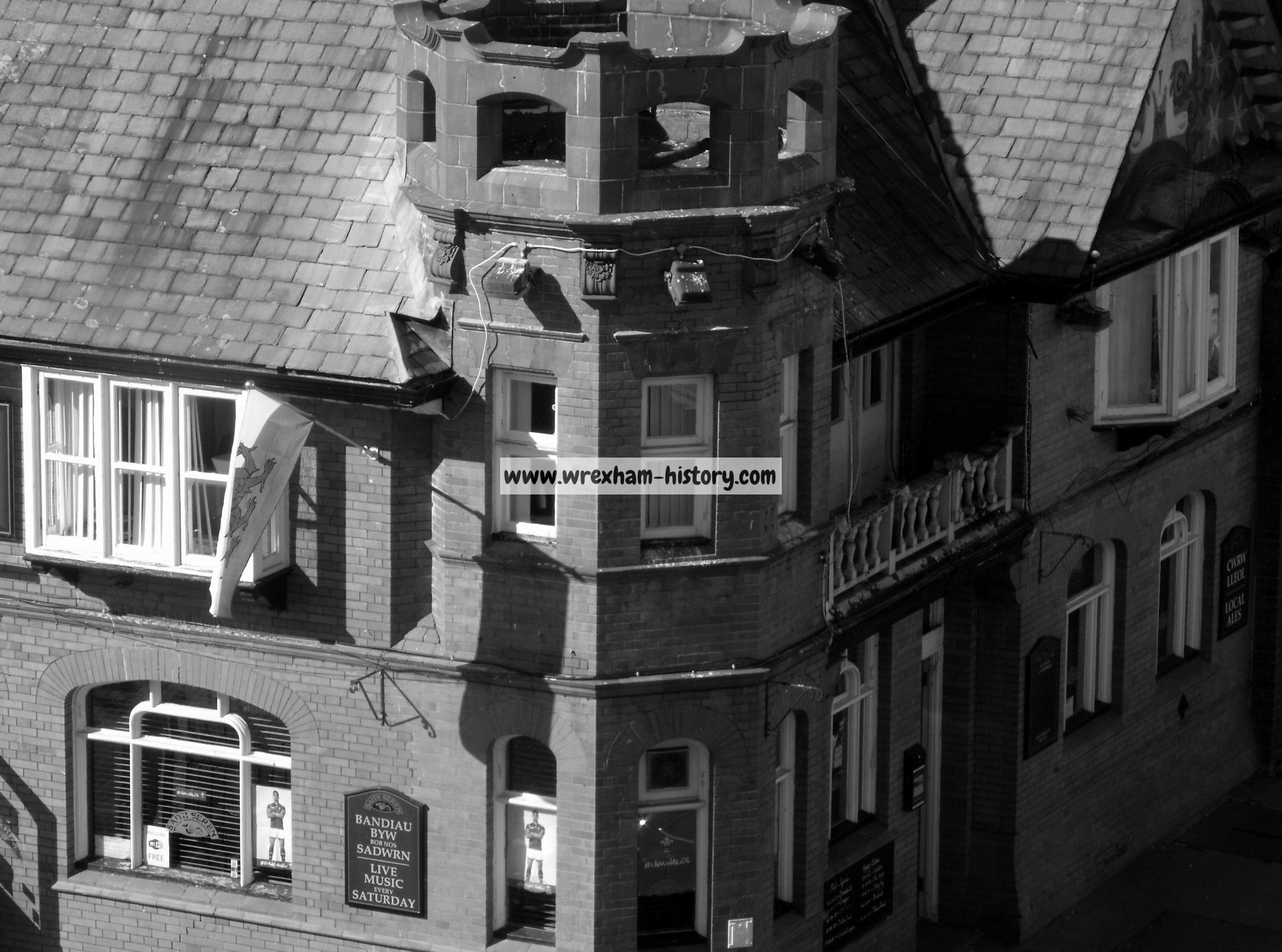 Built of brick with slate roof, it is an excellent local example of the trend in late 19th Century Public House building in which flamboyant and individual design is used to suggest commercial distinction. Located on the corner of Lambpit Street and Chester Street, the site was first recorded as having a licence back in the 1750s. Jack Scott rebuilt it in 1904. It was once a Birkenhead Brewery house, then it came under the Whitbread brand.

Having previously been named the Seven Stars and The Star, Saith Seren (Welsh for Seven Stars) was in January 2012 opened as a community-operated venture. Having been extensively altered it’s now a popular place for quality beers and regular live music.  The co-operative raised enough capital to take out a 21-year lease on the Grade II listed building, which had been closed for eight months.

The 300+ members are passionate about celebrating Welsh culture.  They hope that the pub will become a community hub for Wrexham, providing a space to enjoy local Welsh music, art and language as well as locally produced food and drink.  The upper floors of the building provide office space to like-minded organisations, which encourage Welsh language speaking.

The Hub provides advice on setting up a co‑operative pub and also looking at options for generating other sources of income from the building.

Saith Seren employs a small team of staff and has a team of volunteers who organise the centre’s regular live music nights.  The pub pays homage to its music hall roots with a busy entertainment schedule and eventually hopes to host a live act every night. 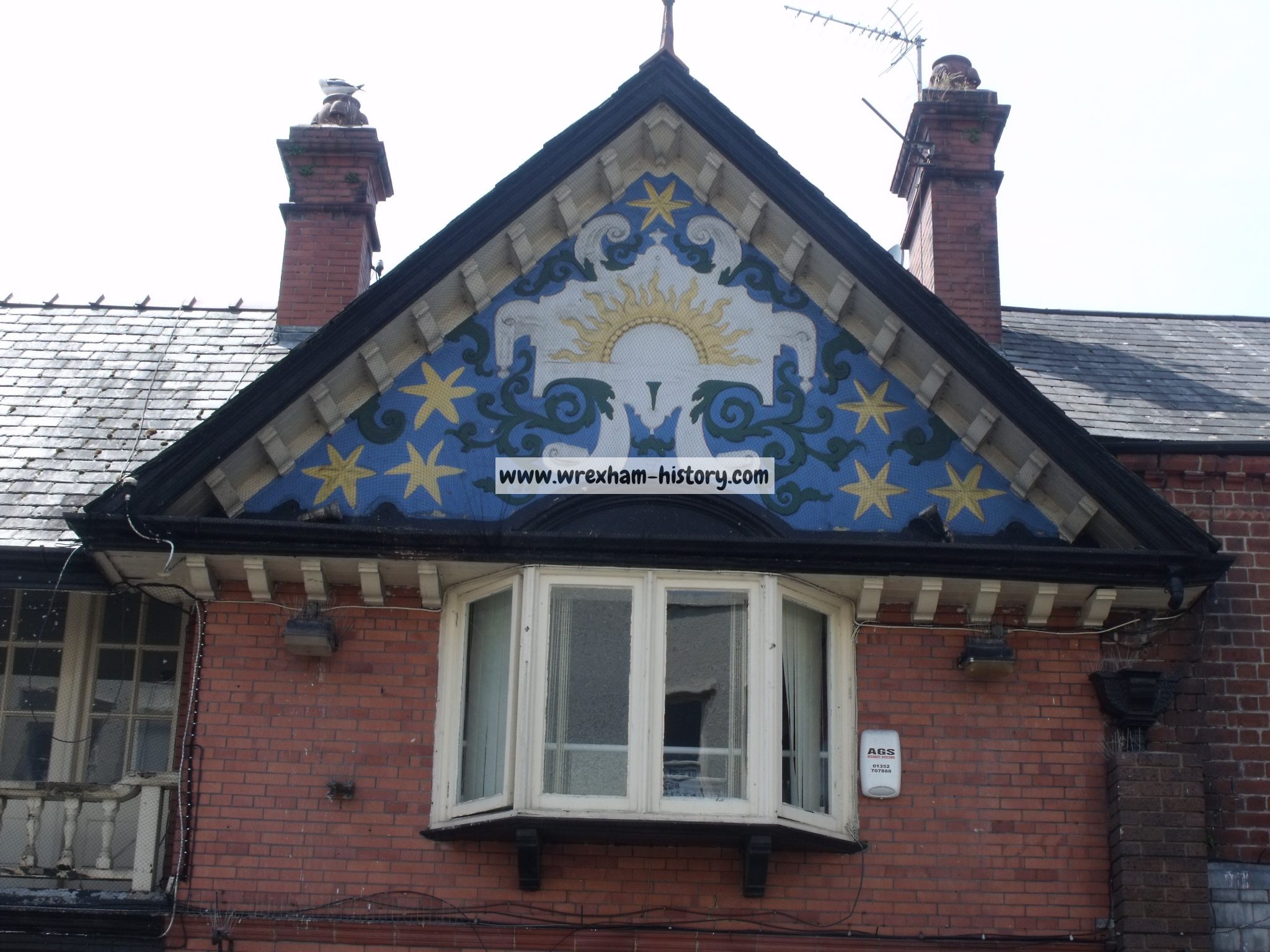 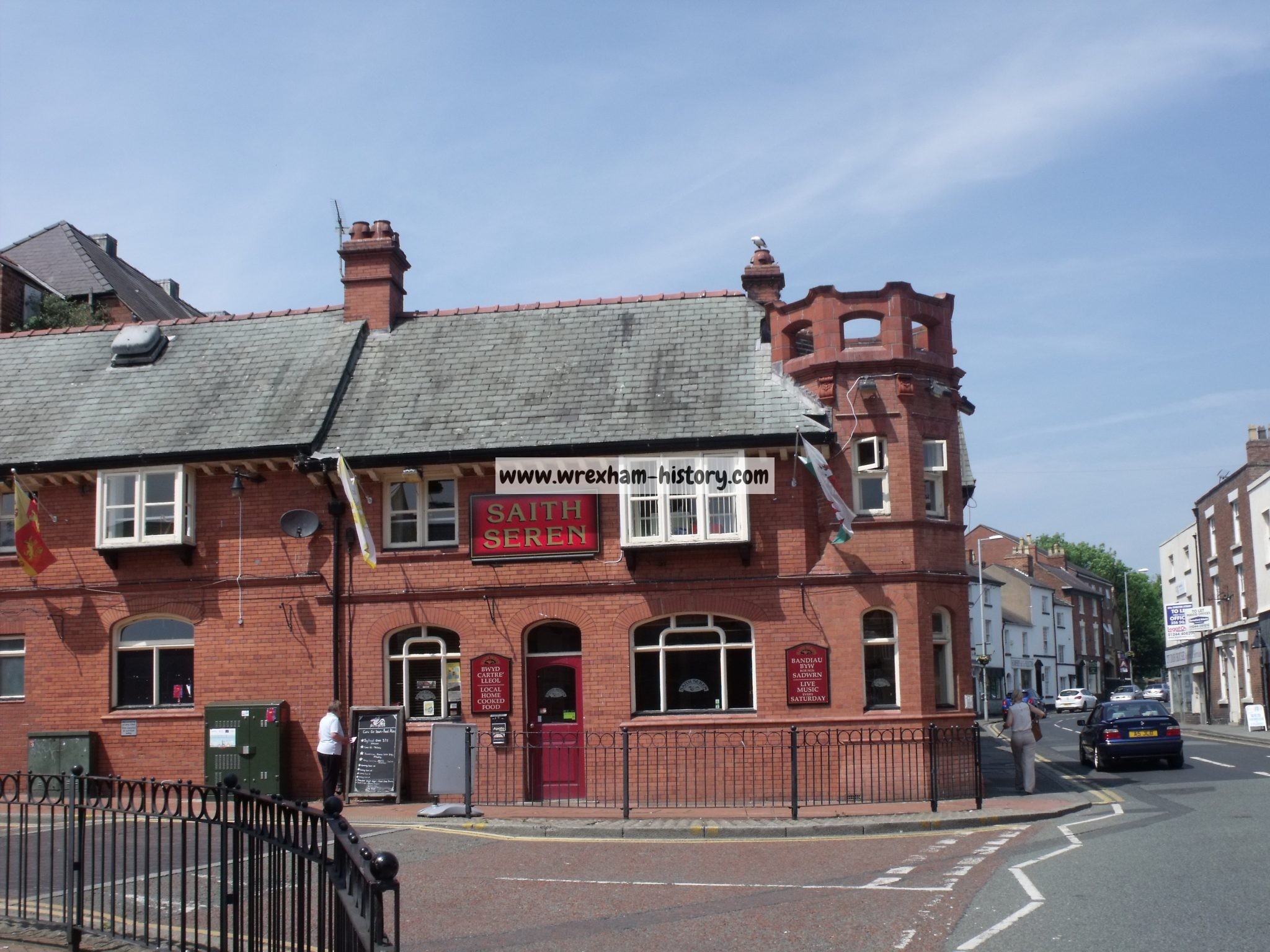 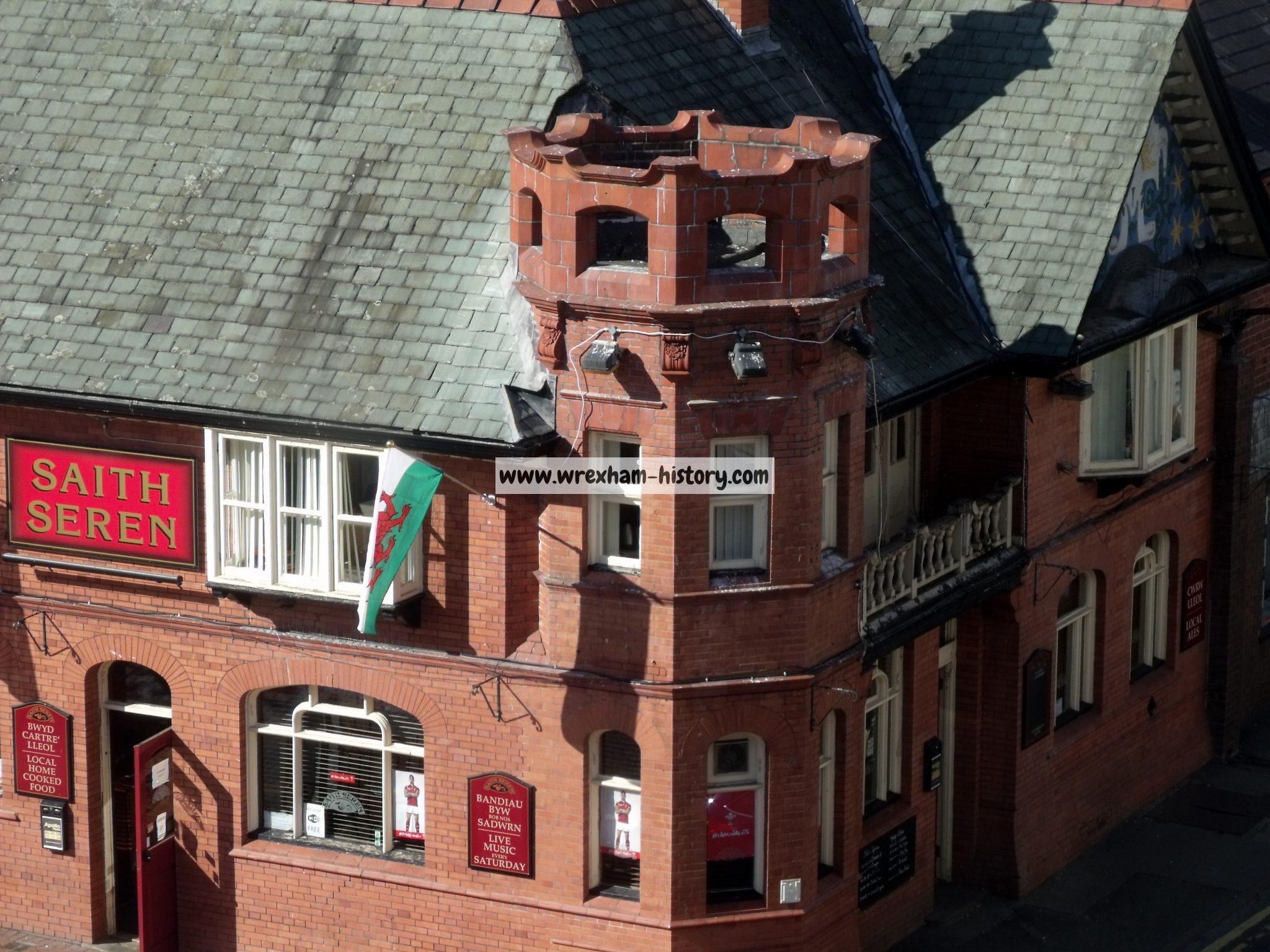 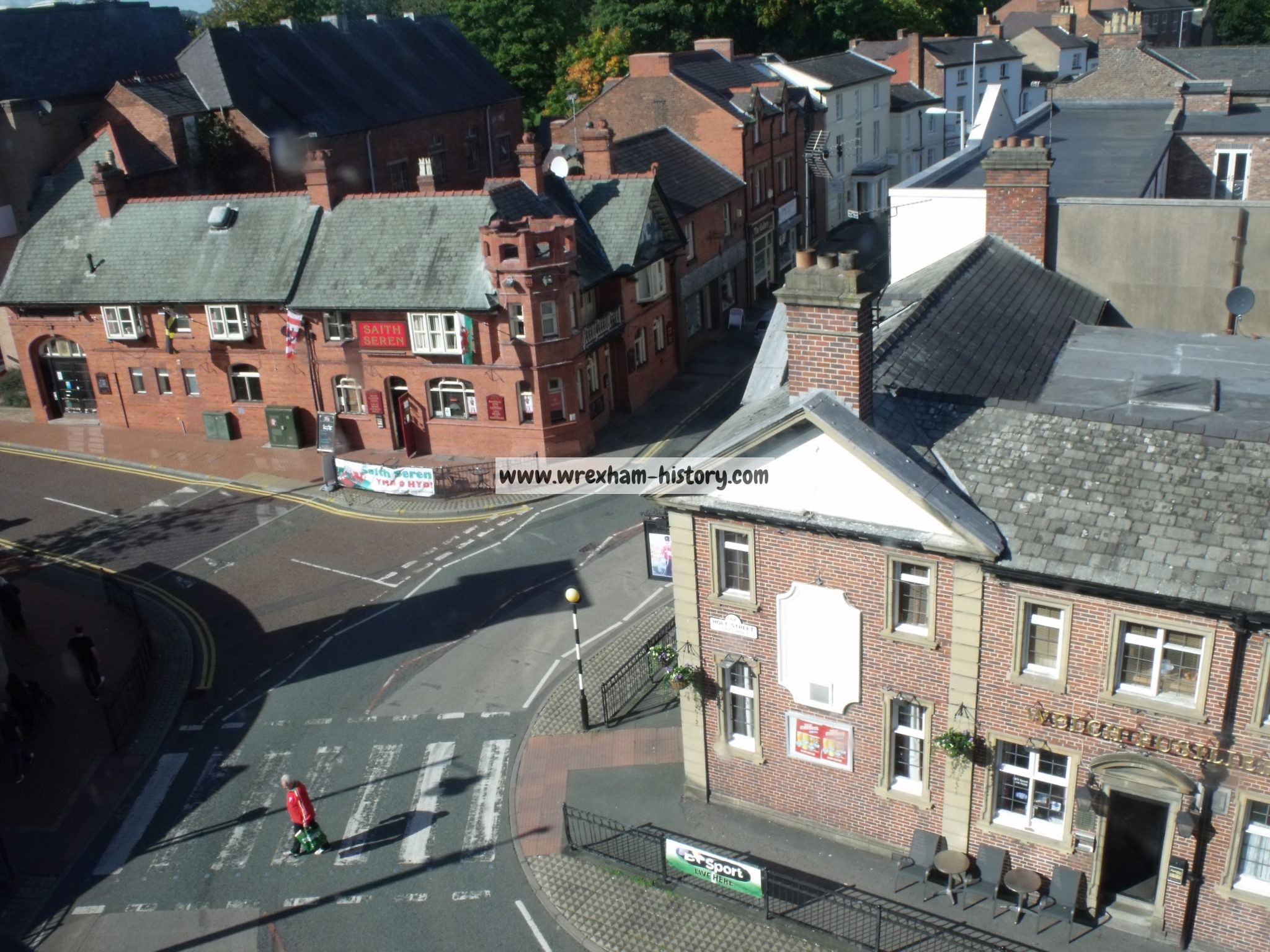 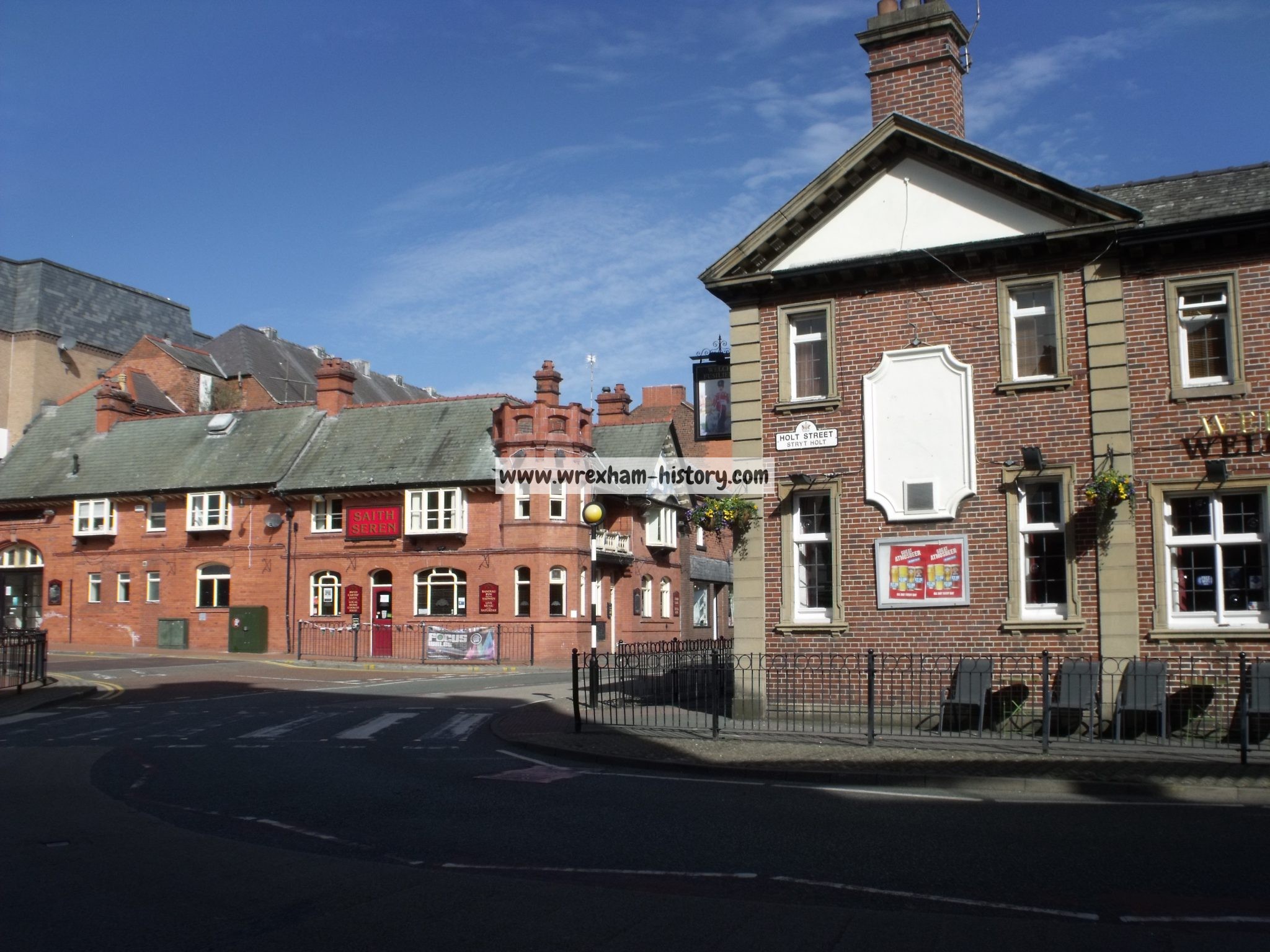 Charlotte Davies was born about 1830 in Wrexham, she was the daughter of Charles Davies a shoemaker. By 1851 her mother had died and Charlotte was the eldest child of 5 still at home with [more]

Havelock Square was of poor quality housing, with the only access being via an alley from Salop Road. There were six houses in total, although by the 1911 Census more had been added or original [more]

Gwersyllt Hill Hall, or Harrops Hall as it was known later by the local people, was a house of character and was situated on an elevated site above the village of Gwersyllt. It was built [more]