In the 1930s the Steel Equipment Department at the Darlaston factory under the management of Mr. W. Reeves, and Mr. W. Gwinnett (who later became Managing Director of Rubery Owen & Kemsley, Australia), rapidly grew, and larger premises became essential.

In 1945 after the war, there was a shortage of skilled labour, and so the firm decided to take advantage of a Government scheme to disperse work from industrial areas to designated development areas. One of the development areas was Wrexham, well known to the Owen family, and birthplace of the late A. E. Owen.

In December 1946 a few capstan machines were transferred from Darlaston to form the nucleus of the Aviation Department, to produce bright bolts and studs.

Early in 1947, the Leabank Chair Department began to transfer production to the Wrexham site. Within six months from the completion of the transfer, production had doubled. This was quite an achievement considering that all of the local production staff had to be trained in the kind of work they had never previously experienced.

Around the middle of 1947 the production of Arcon frames at the factory had ended, and transfer of the Steel Equipment Department to Wrexham began. When this had been completed in January 1948, the factory began to function as an individual unit.

By the end of June the firm’s expanding export market had exceeded the targets announced by the Board of Trade by over thirty percent.

The department became known as Wrexham Metal Equipment Department, and produced all kinds of office furniture, and industrial storage products including stores shelving and racking, lockers, cupboards, pallets, stillages, cow sheds for Australia, and shell carriers for the Admiralty.

The Wrexham factory had been run from Darlaston as a separate department until 1st April, 1973 when it was formed into a new company, Rubery Owen (Wrexham) Limited, and transferred to the Domestic Equipment sub-group.

A sports ground was built, which came under the control of the Social and Welfare Committee.

The works football team had great success in the Third Division of the Welsh National League.

The indoor sports were held in Wrexham Drill Hall, which allowed employees to use the hall’s billiards, table tennis, and darts facilities. 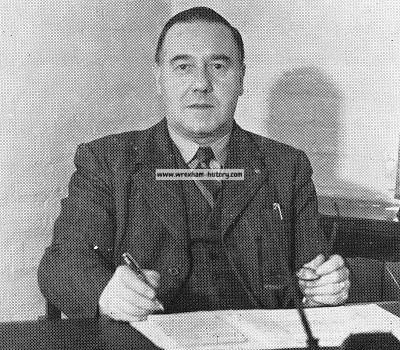 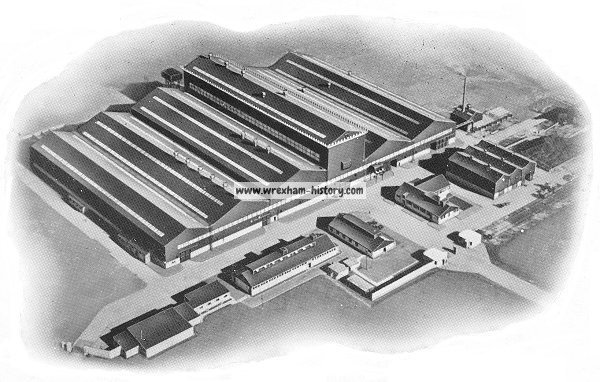 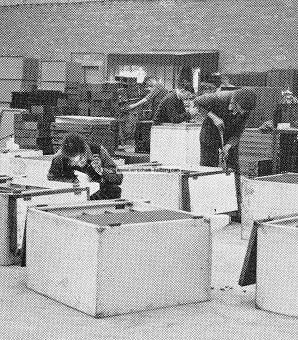 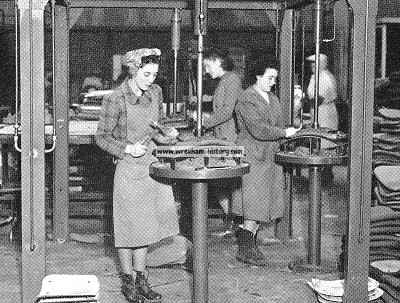 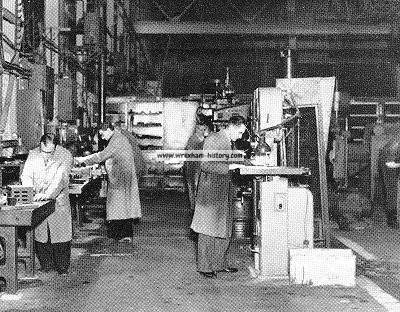 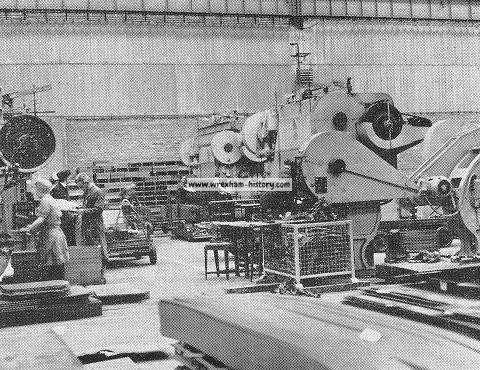 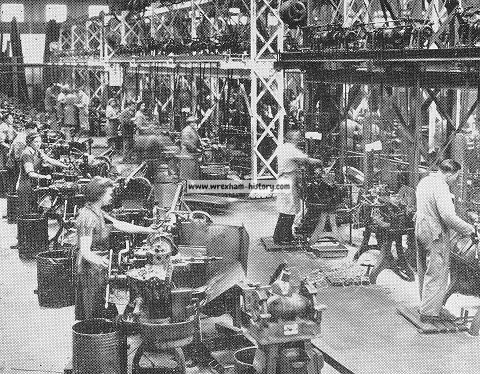 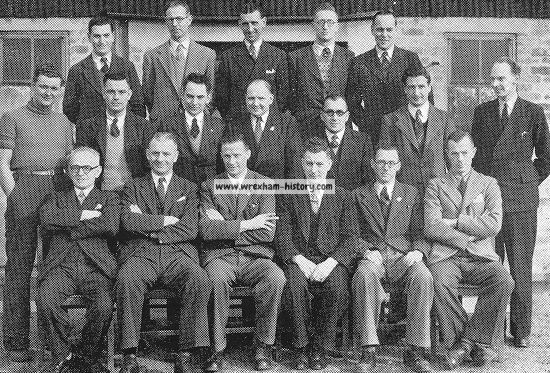 Selection of photographs of Charles Street, Wrexham. Many thanks to Mark Griffiths for the use of his images. If you have photographs you’d like to share, get in touch via our contact page. Total Page [more]

An overturned Crane by the bridge in Cefn y Bedd, Wrexham, May 1965