The earliest written reference found to Plas Newydd is a Wynnstay document dated 10 February 1464/5, with the names of John, son of Elys Eyton and Elizabeth, daughter of Hugh Calverley, Kt.28 The fine alabaster tomb of John ap Elis Eyton (d.1524) and his wife Elizabeth Calverley (d.1526) is in the north chapel of Ruabon church.

It was the same John ap Elis Eyton who fought on the side of Henry Tudor at Bosworth Field and was awarded an annuity of ten marks for the space of his life ‘in consideration of the true and faithful service performed for me (Henry Tudor) in the course of our triumphal victory’. The mansion houses of Watstay and Plas Newydd were built by the Eyton family.

The date for the building of the latter has been revised because of the discovery in the course of restoration of the ‘unsuspected use of herringbone and diamond pattern infilling, indicating that the house is probably later than first believed —early or possibly even mid-16th century, as perhaps also suggested by its height, as well as the Renaissance doorhead detail of the passage partition’.’ One of the occupants in the 19th century was Sir Watkin’s kinsman and agent, Owen Slaney Wynn. Rhuddallt, ‘covered in the old days, a very extensive and important area, that portion in proximity to the Dee was occupied by woollen mills … Little or no trace is left of this once busy community.

There were several mills running in connection with the woollen industry including one named ‘The Sergeant Mill”.” From early times there was a ferry across the Afon Eitha. In 1479 a bridge was built over the river probably quite near to the present Ruabon bridge erected in 1894.

Situated off Pont Adam to the NW of the village centre.

History: Large H-plan house built early-mid C16 consisting of a hall and passage between storeyed wings. The house was altered and remodelled probably in the mid/late C18 when it was partially refaced in brick and altered internally. At the time of theCADW inspection (October 1994) substantial alteration and reconstruction was already in progress.

Exterior: Consisting of timber framing, brick, sandstone rubble with some areas of pebbledash, slate roof, brick chimneys. Attached ranges of sandstone rubble. Main elevation facing S: all openings date from the late C18 or early C19 when the hall range had an inserted floor; and these are blocked. Inserted doors in hall range. Substantial parts of the wings have been rebuilt in brick some areas of square panelled timber framing, now infilled in brick survive in some parts of the walls. Framing with diagonal braces is visible in hall range. Right hand return elevation has timber framing with diagonal bracing with brick nogging to wing, and gabled bay of sandstone rubble with squared quoins probably relating to C18 stack. To right rear wing has large blocked openings and timber framing in squarish panels with brick infill. Rear elevation has been substantially rebuilt in brick with blocked doors and windows relating to C18/C19 remodelling. Hall range has tall external brick stack to left of centre. Wings have king post trusses with diagonal braces. Left hand return has attached ranges of C18 and C19 date.

Interior: Central hall of 4 bays, butt purlin construction without ridge piece. The C18/C19 interior features have been removed. The C16 trusses are very ornate with multicusped braces and wind braces, some with large floral bosses on the tie-beams. Smoke blackening is visible on the trusses. Mortices in the tie beam of one of the trusses show that it was originally an aisled spere truss. At the lower end part of the screens passage survives with a decorative carved door head. The wings are of similar construction but of simpler design, with some cusping to the braces of the passage end wing.

Listed grade II*, notwithstanding recent alterations, because of the ornate roof structure and for its importance as a scarce surviving example of a spere truss hall house in this region.

24th May 1872 The Cambrian News and Merionethshire Standard.

We regret to announce the death of Mr W. Jones, Plas Newydd, agent to Sir W. W. Wynn, Bart., M.P., which took place at his residence on Saturday, May 18th. Deceased had held the post for a period of nine years, and was much respected by the baronet’s tenantry, not only in this parish but in other parts of Wales. He was an exceedingly kind-hearted gentleman, and always evinced an interest in doing good to those who solicited his assistance. Although his death was expected (as he was suffering from a painful illness), still it has cast quite a gloom over the village. The deceased gentleman materially contributed to the restoration of Ruabon Church, being, up to the time of his death, a churchwarden of the ecclesiastical parish of Ruabon.

The late Mr William Jones, of Plas Newydd, the much esteemed and respected agent of Sir W. W. Wynn Bart., M.P., was buried in Ruabon Cemetery on Friday, the 24th May. Many gentlemen from a distance joined in the ceremony, while in the town business seemed entirely suspended, so universal was the regret shown at Mr Jones’s decease. The funeral cortege left Plas Newydd soon after one o’clock, in the following order The Rev. A. L. Taylor, Master of the Grammar School. The Rev. Trevor Owen, Vicar of Llaneredwin. The Rev. Ll. Thomas, Curate of Ruabon. Dr Burton.

On arriving at the Church, Mr Greaves, the organist, played the Dead March in Saul” in a very masterly manner, and in which the full powers of the splendid instrument were brought out. As the last notes of the organ died away, the impressive service for the burial of the dead was commenced by the Rev Llewelyn Thomas. This portion of the service ended, the procession re-formed and proceeded to the cemetery. The Rev. A. L. Taylor then read the remainder of the burial service, and the last sad duty was completed. The general management of the funeral was intrusted to Mr Griffiths of Ruabon, who was also the undertaker. The inscription on the coffin, which was of polished oak with brass fittings, was simply William Jones, died May 18th 1872, aged fifty-one.” On it was placed a very tastefully worked immortelle of choice flowers sent from Wynnstay. On Sunday the services of the church were made suitable to the occasion The Rev. E. W. Edwards, Vicar of Ruabon preached the sermon, in the course of which he feelingly alluded to the death of Mr Jones.

A memorial window has lately been put up in Ruabon Church, to the memory of the late Mr William Jones, of Plas Newydd, Ruabon. It is of stained glass, and has been supplied by Gibb, of London. It contains three lights; the two outer ones being divided so as to contain two subjects each. The centre light contains a representation of the ascension of our Lord, and the outer lights, representations of the parables of the “Vine- yard,” the Good Samaritan,” the Talents and the Tares.” The cost is being defrayed by subscriptions from friends of the deceased gentleman. There is still a deficiency of £20, and further subscriptions will be thankfully received by Dr Burton, Ruabon.

TREAT TO THE POOR.

An interesting scene was witnessed at Plas Newydd on Saturday, when the inmates of the Alms Houses, Cottage Hospital, together with the aged and infirm who were unable to attend the Welsh Fair at Wynnstay, were invited by Mr. and Mrs. O. Slaney Wynne to tea. Tea, sandwiches, cakes, &c., were served, and after tea there was provided for them on the lawn a varied entertainment of music and song, given by Mrs. Wynne and others. The ladies who had worked so energetically before the Bazaar in preparing goods for the sale, together with the; ladies that presided at the various stalls, also had tea on the lawn, a large Japanese canopy having been erected; and this, together with the beautiful Welsh, English, and Italian costumes of the ladies, presented a most picturesque scene, which was thoroughly enjoyed by the aged guests. The interesting proceedings were brought to a close by singing the National Anthem. 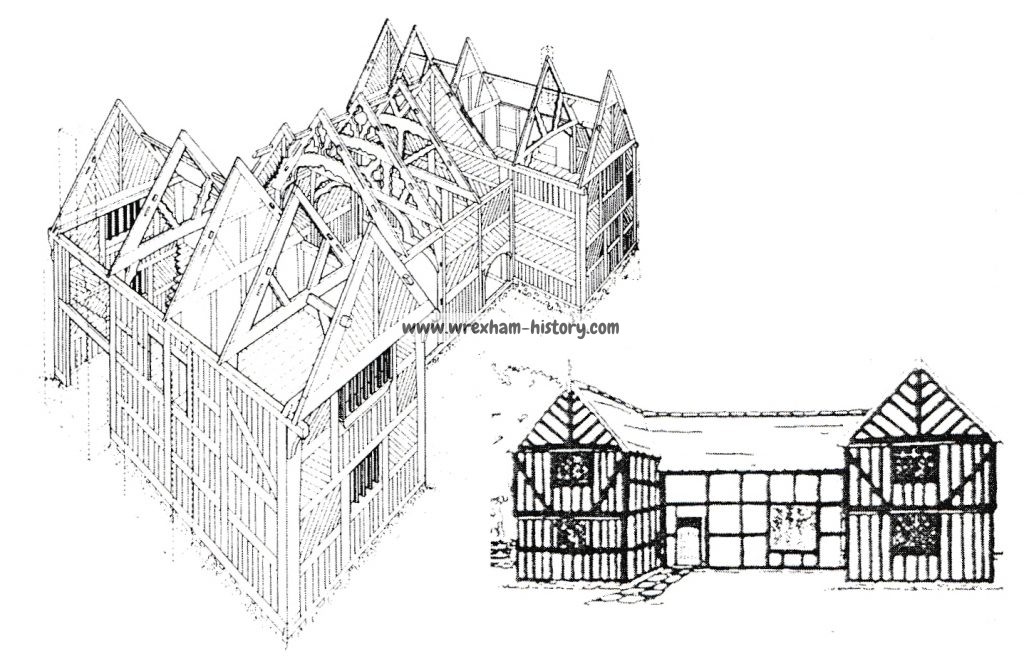 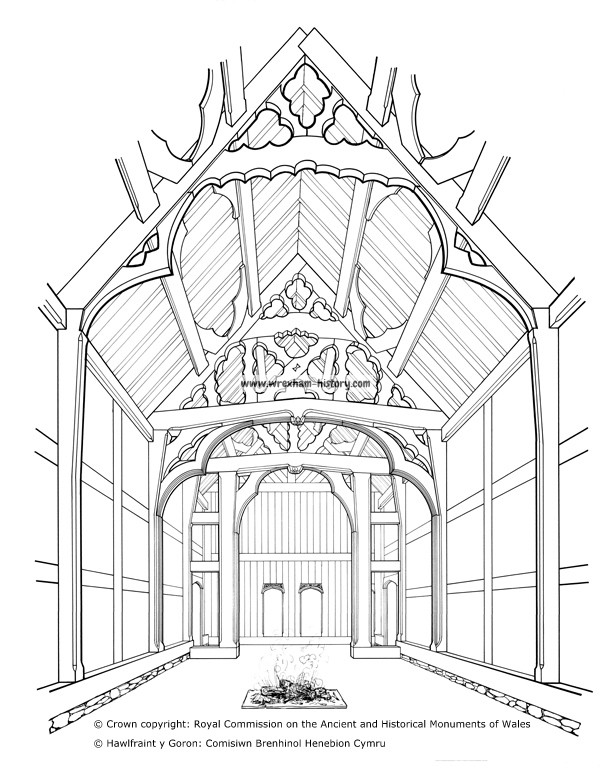 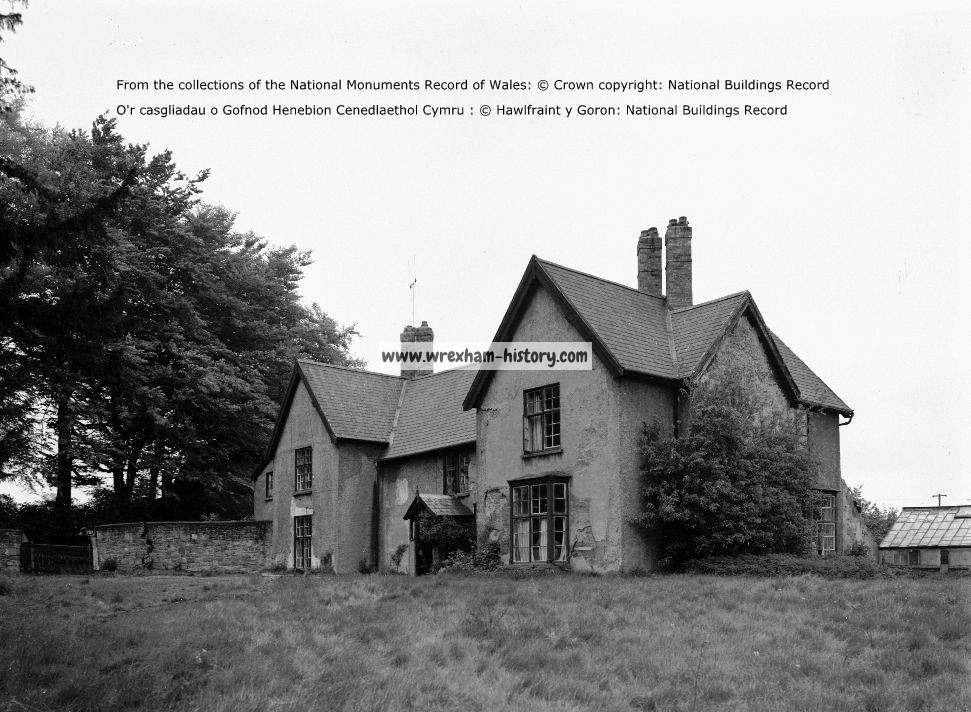 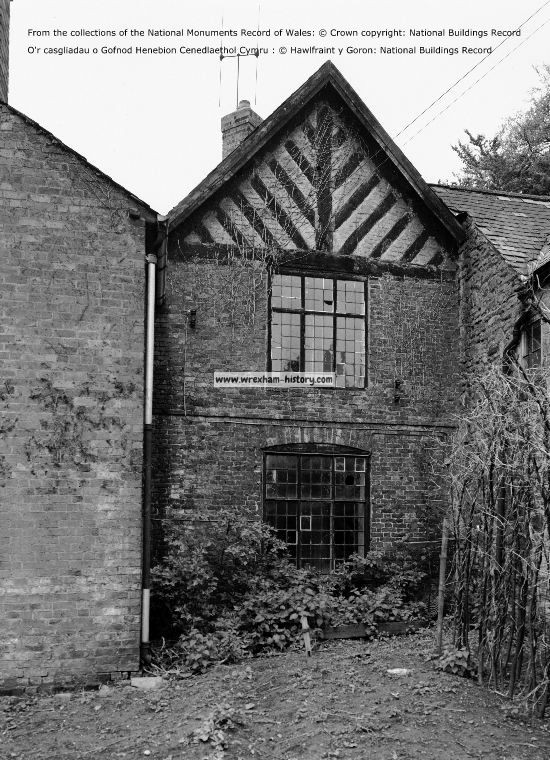 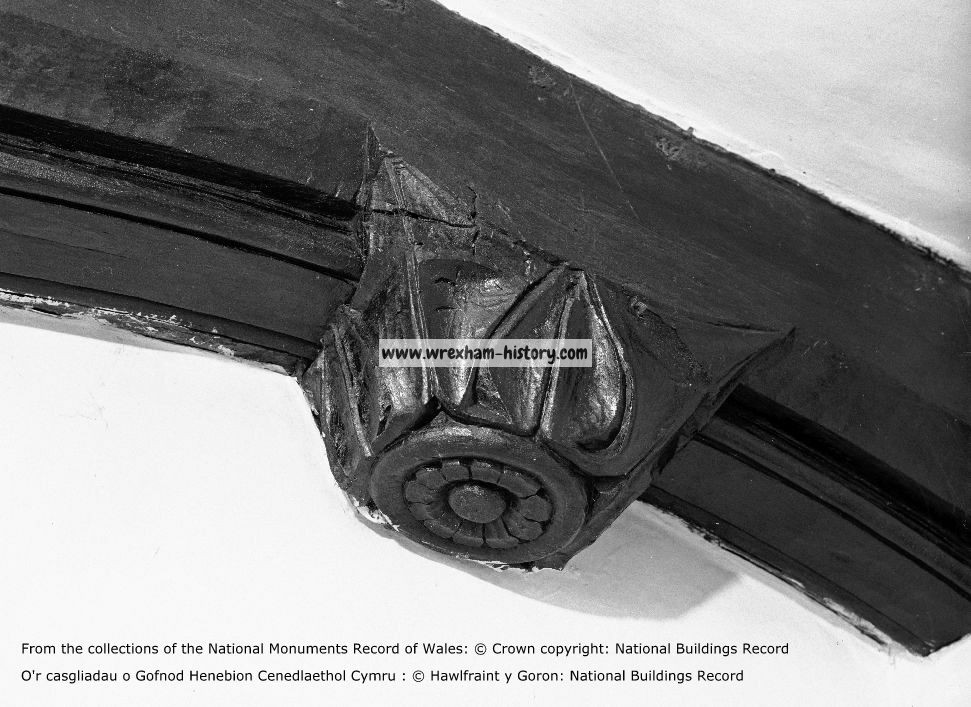