The Odeon Theatre was built for and operated by the Oscar Deutsch chain of Odeon Theatres. It opened on 13th March 1937 with Paul Robeson in “Song of Freedom”.

Designed by architect Harry Weedon who was assisted by Budge Reid from the Harry Weedon Partnership, the Odeon was typical of the so-called Odeon Art Deco style of architecture. The facade was faced in cream faiance tiles and had a slab tower feature located on the left hand side, upon which was the theatre’s name. To the right of the entrance was a parade of shop units.

Inside the auditorium, seating was arranged in a semi-stadium style with no overhang on the raised balcony section and there were 958 seats in the stalls and 288 in the balcony. Lighting was via troughs across the ceiling which contained concealed lighting and there were six decorative panels on the splay walls each side of the proscenium opening which were designed by interior designers Mollo & Egan.

The Odeon began a policy of splitting the week between bingo and films from 1972 and closed as a cinema on 15th May 1976 with Sean Connery in “The Man Who Would Be King”. It was converted into a Top Rank Bingo Club which was later operated by Mecca Bingo. Mecca pulled out of the building in May 1999 in favour of newly built premises.

The Odeon was converted into a Chicago Rock Cafe which is located in the former front stalls area and Liquid Nightclub which uses the rear of the building and the foyer areas. 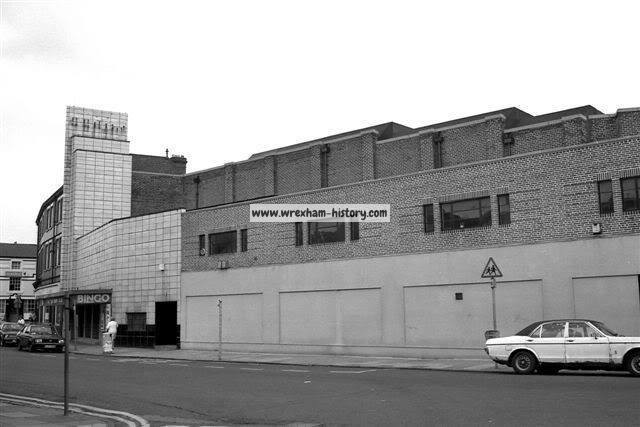 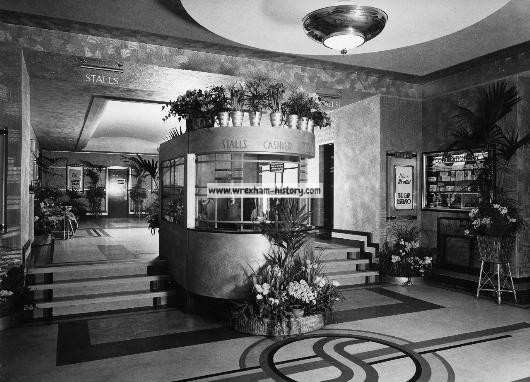 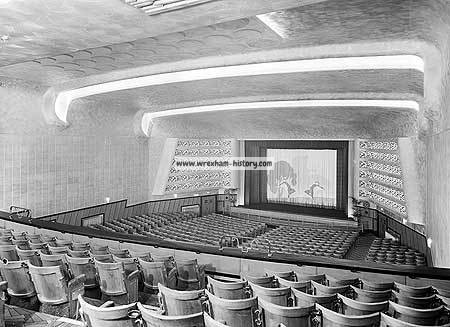 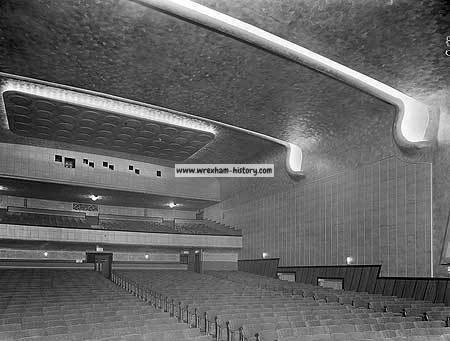 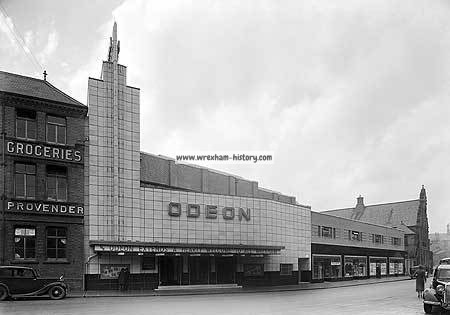 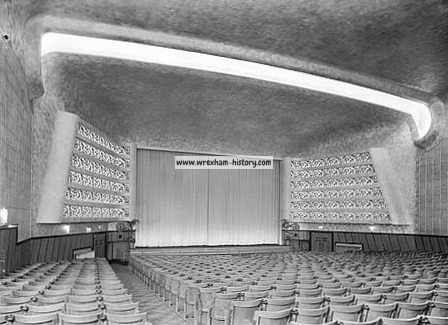 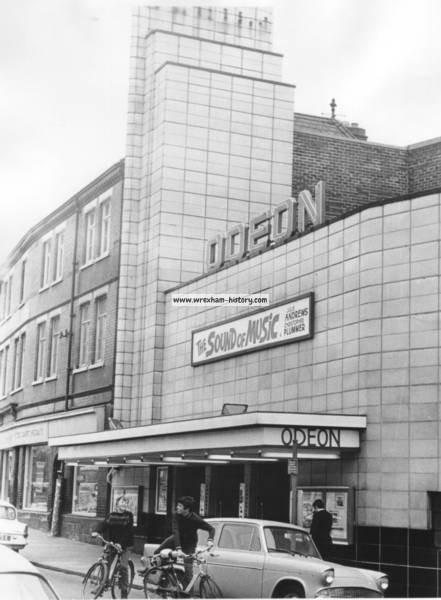 James Edgar was born in Dumfries, Scotland c 1845. On 29 October 1868 James married Ellen Hill in St Barnabus, Kensington, his occupation on the certificate was a gentleman and his father was Thomas Edgar [more] [more]

THIS week’s jottings have jumped the queue, but who can resist such a splendid piece of nostalgia as the postcard of the long defunct Glynn Cinema, passed to me by the Down Memory Lane editor. [more]

This upload features unique and never broadcast in the UK, footage of a short interview with HMS Repulse survivors whom had escaped from Singapore in early 1942. My late father, Ted Matthews, is one of [more]