Wrexham History are pleased to announce that we have been appointed Project History Specialists for the Enterprise Education Alliance.

Enterprise Education Alliance (EEA) is a not for profit social enterprise working in Wrexham. Based at Outlook Meadow and Woodland, which is next to Buck Farm on the A525 (Wrexham to Whitchurch Road) close to Tallarn Green.  Working with Young Carers in Wrexham, Flintshire and Denbighshire and with a number of local primary schools in Wrexham/other areas. 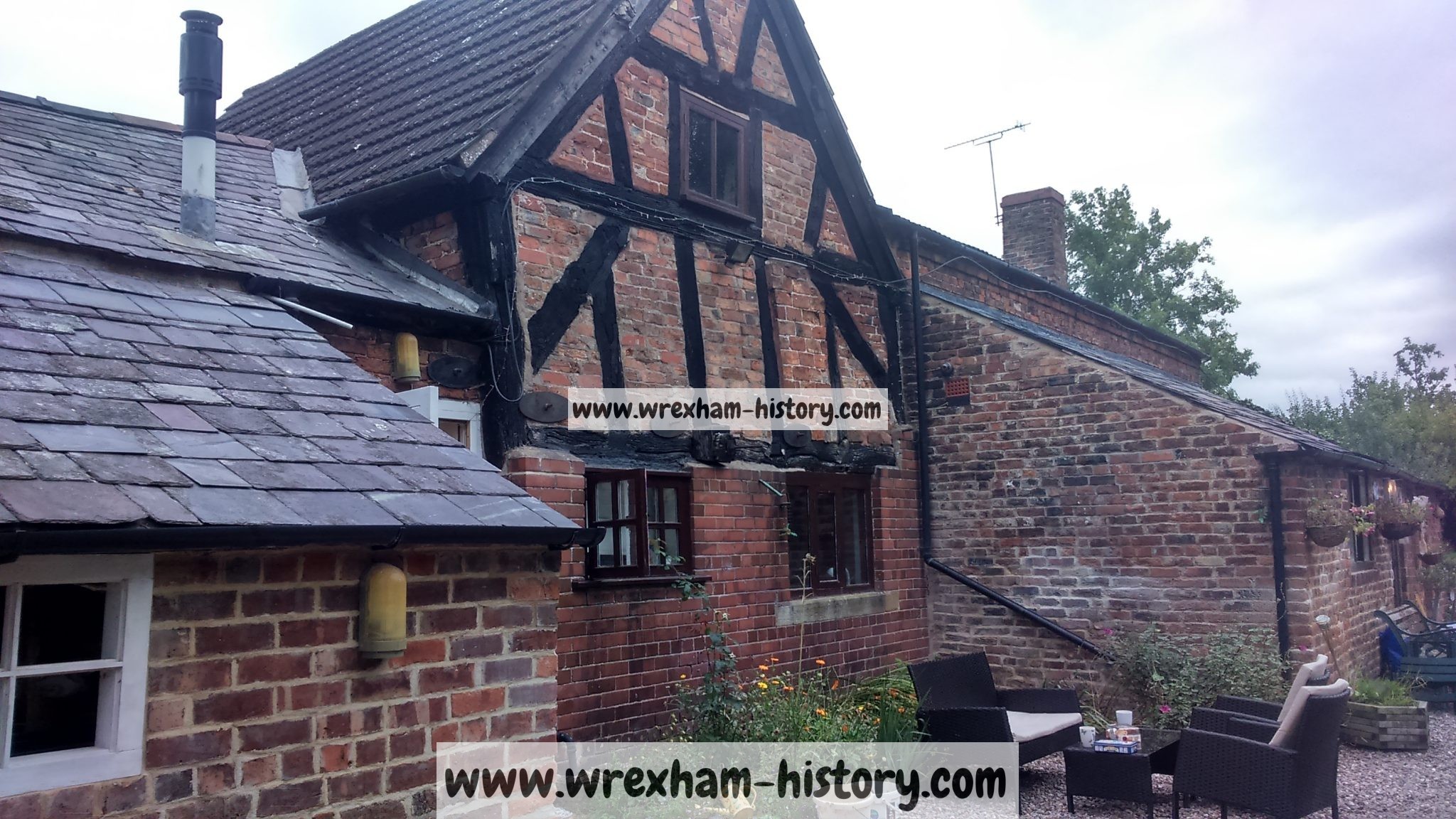 EEA has a countryside centre on a six acre site which for the last 4 years has been offering visits to schools and community groups. The site has a varied and interesting history that has fascinated many of our visitors.

With only have sketchy details and much here-say evidence of its past and with local primary schools we plan to work with Wrexham History to find the true heritage of the site, the local area and the lives of local people throughout the Wrexham area. We do know that the site was once connected to a local coaching inn called The Buck (pictured above). The original building is adjacent to the Outlook Meadow and Woodland site and we are advised that it was established in the 15th century as a coaching inn halfway between Wrexham and Whitchurch. The building indicates that extensions were added as it grew in importance and it once had full stabling facilities for changes of horses etc. Both the children and schools want to know more.

After the Buck ceased to be a coaching inn, it became a dairy farm, but during first world war all the trees were used for the war effort. During the second world war the site was a damson farm, although, it may have been a general fruit farm. We also know that a German plane dropped a bomb on the field, with the only casualties being 4 cows.

As the project gets underway we will give regular updates on the Wrexham History website. You can find more info about EEA on their Facebook page. 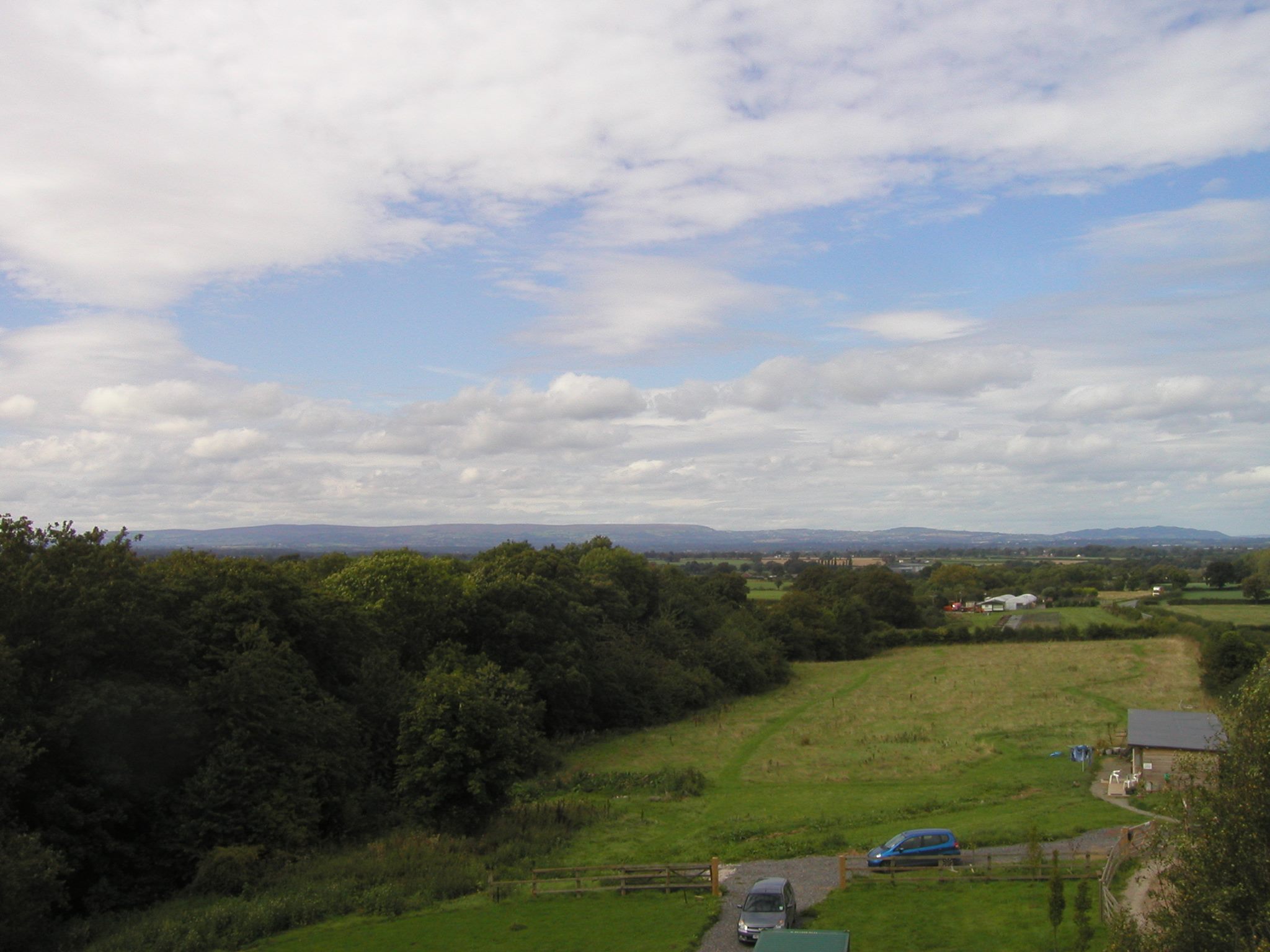 Victoria School was opened on Tuesday, 1 January 1901 by Alderman Thomas Jones, Mayor of Wrexham, with Charles Dodd as first headmaster. It was regarded as an occasion ‘unique in the history of this good [more]