Pastor D. Eric Evans writes the 1950 Mount Pleasant Baptist Church Annual Report retrospectively in 1951. It is a detailed account of church activities and expenditures in 1949 and 1950.

All the officials and church members are named, even addresses are given. Many of the women are yet unmarried and a number are widowed, I guess by the war. There is an unquestionable expectation that individuals not only to attend church regularly, but that they also tithe. Officials even call on non- attending church members at their homes to collect their financial contributions.

In 1950, World War Two was 5 years over and the congregation at Mount Pleasant Baptist Church, Chapel Street, Ponciau is aging. Long standing members are beginning to pass away. Church funds though stand at a healthy £262. Contributions from the pockets of members (44 men, 55 women) make up 90% of the fund. The rest comes from Sunday school fees and church service collections. £300 is paid for the minister’s salary. Money is collected too for Baptist Missionary Work and Widows and the Unemployed are gifted.

In 1951, a deacon John Evans dies. He was known as Rhos’ Grand Old Man’. He lived on Chapel Street, just a few steps down the road from Mount Pleasant Chapel. His epitaph commends his great memory and whose writing ability is ‘a formidable weapon and vociferous organ in commending virtue of exposing fault.’ Likely he was a religious, dogmatic old man.

So it was that one year before in 1950, the Treasurer and Choir Master (also called a Precentor) had also passed away. He loved to have a choir and devoted much of his time to train children in music.’ Before the war, he had bought a new organ for the church. Today, you can visit him at Rhos Cemetery where he was laid to rest.

The last page is a socio-historical gem. First, there is enthusiastic mention of visit of the long absent Rev Caradoc Jones to the church after 48 years of doing missionary work in France. Second, the church life and grand accomplishments of the late Rev Thomas Phillips, B.A are detailed. Third, much praise is made of the superior standard of our congregational singing’ at the hands of Mr. John Jones (Precentor) and the organist Jerry Hughes. The final words read, ‘To hear our Precentor giving a solo with his melodious voice before the sermon and to hear the congregation and choir singing ‘Guide me oh Thou Great Jehovah’ is certainly an experience to remember. I found the reference to choirs and singing especially pleasing. (Abu Hamzabaraa) 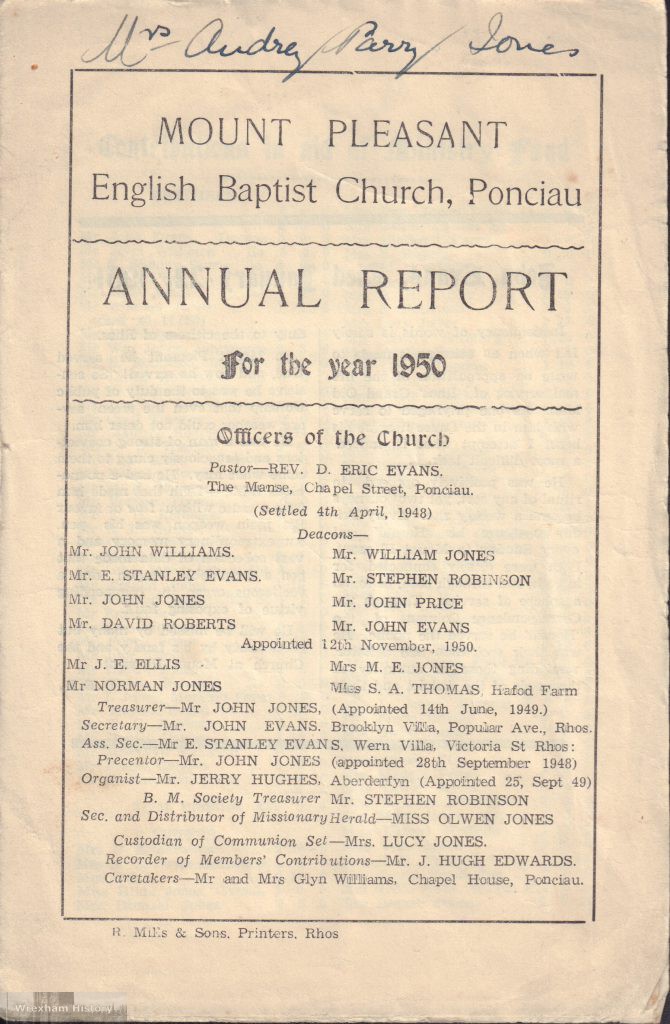 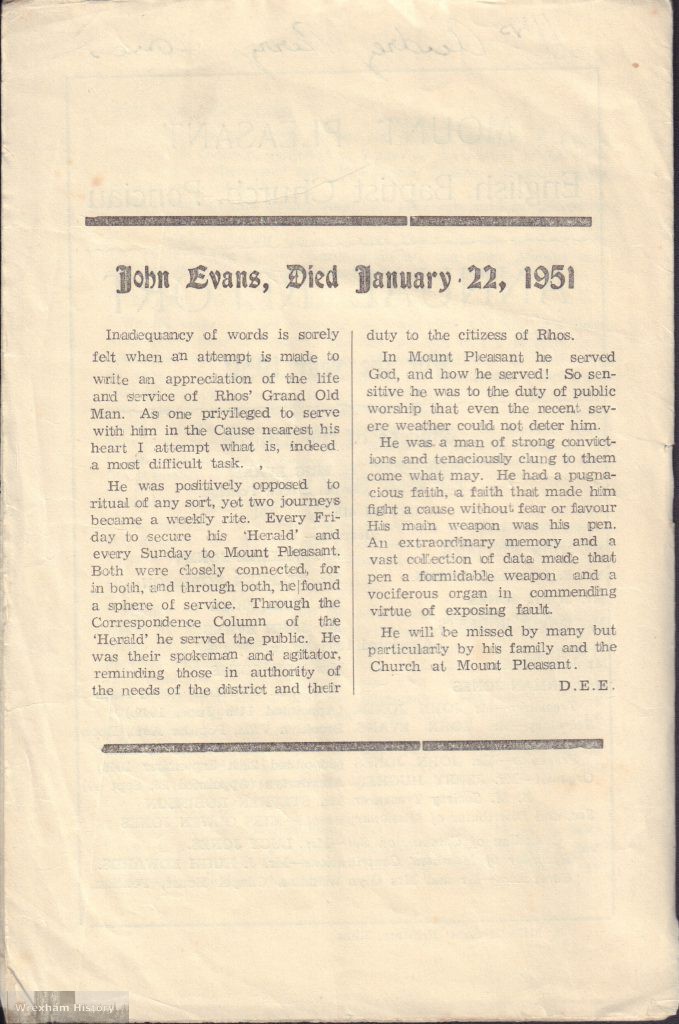 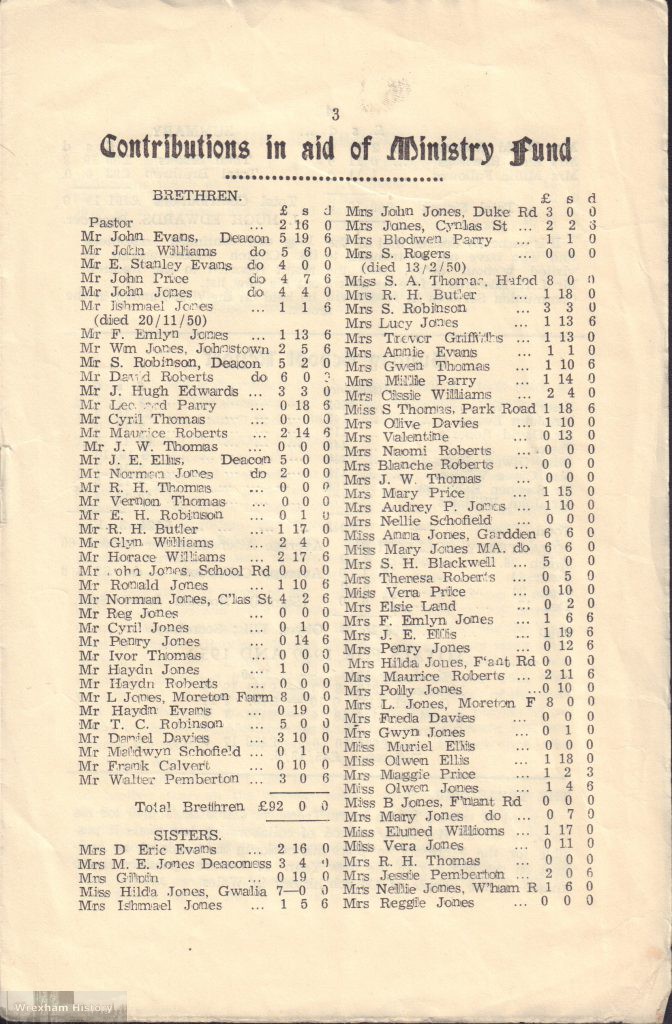 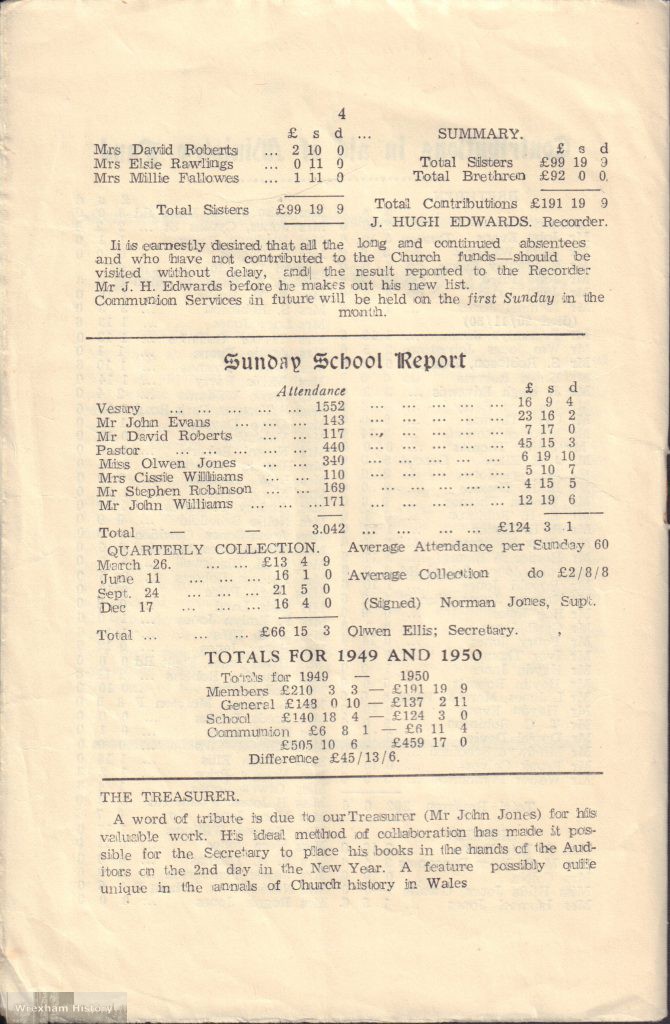 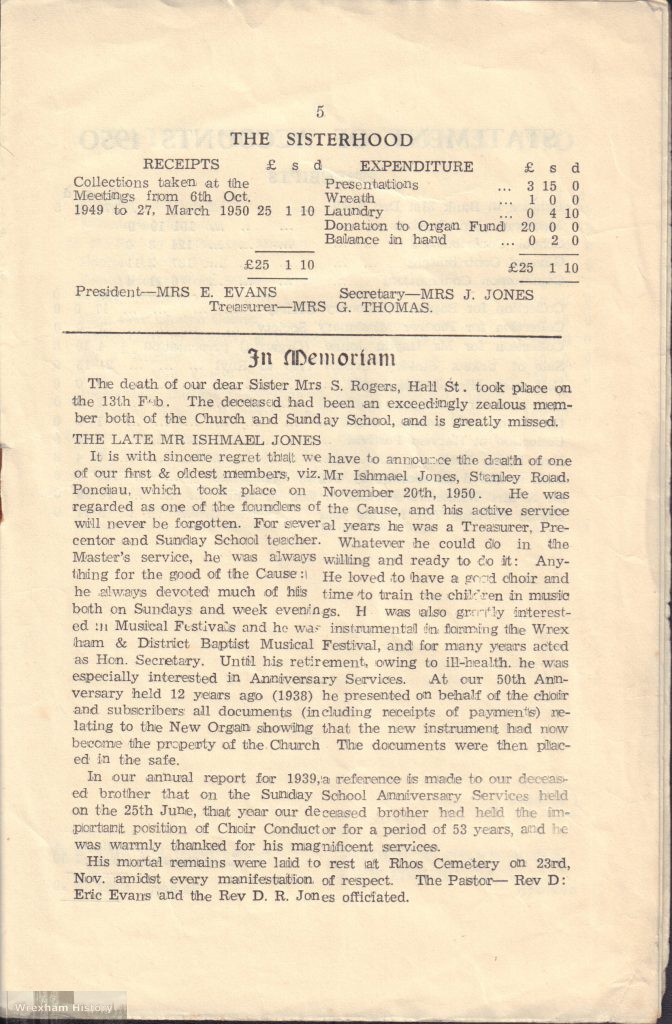 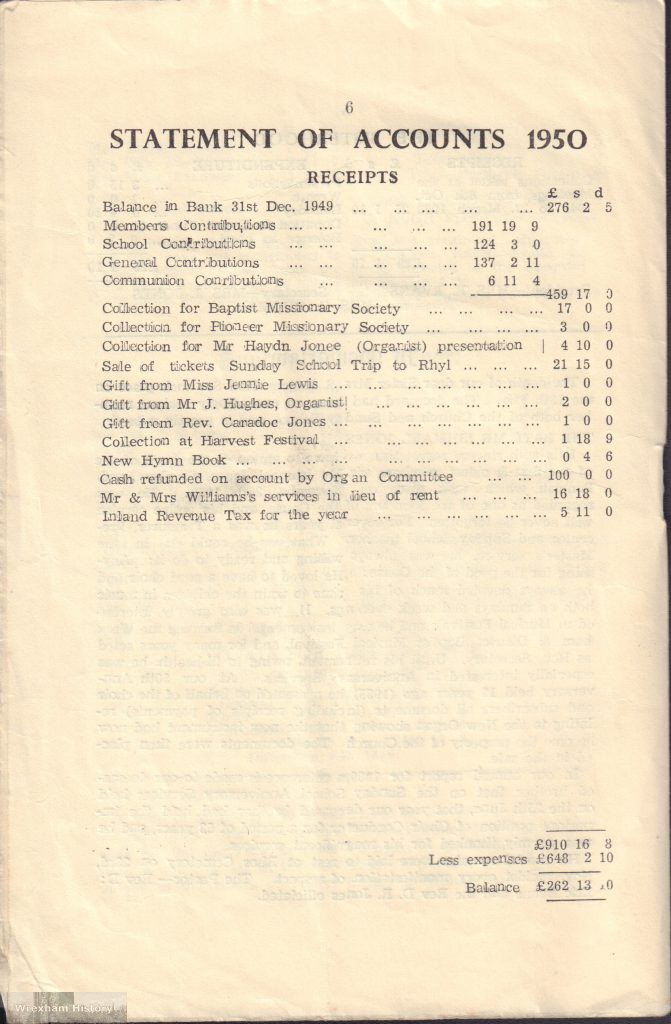 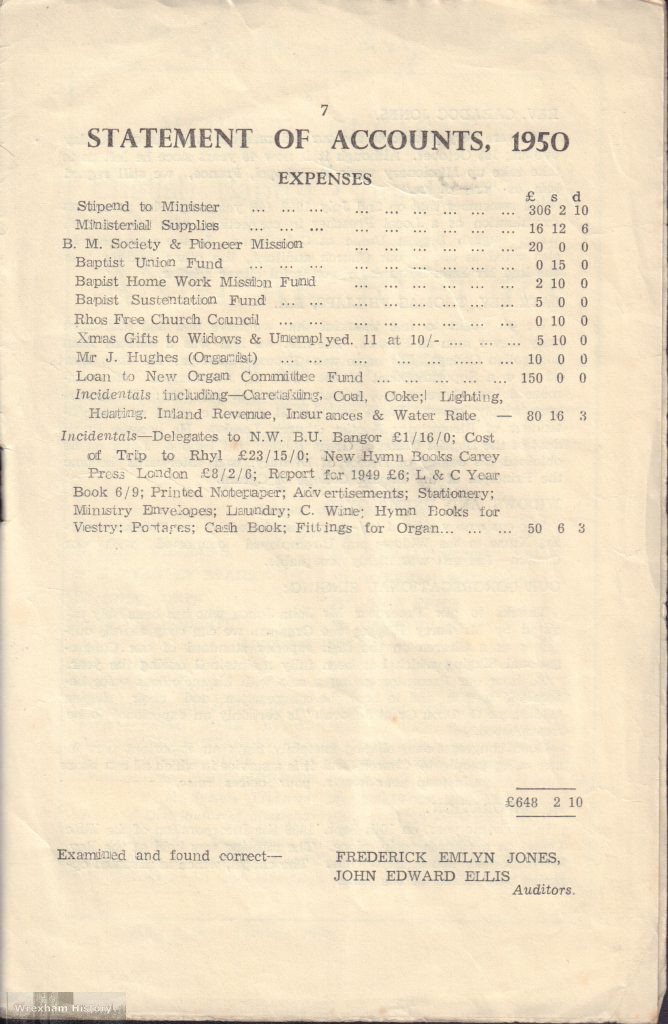 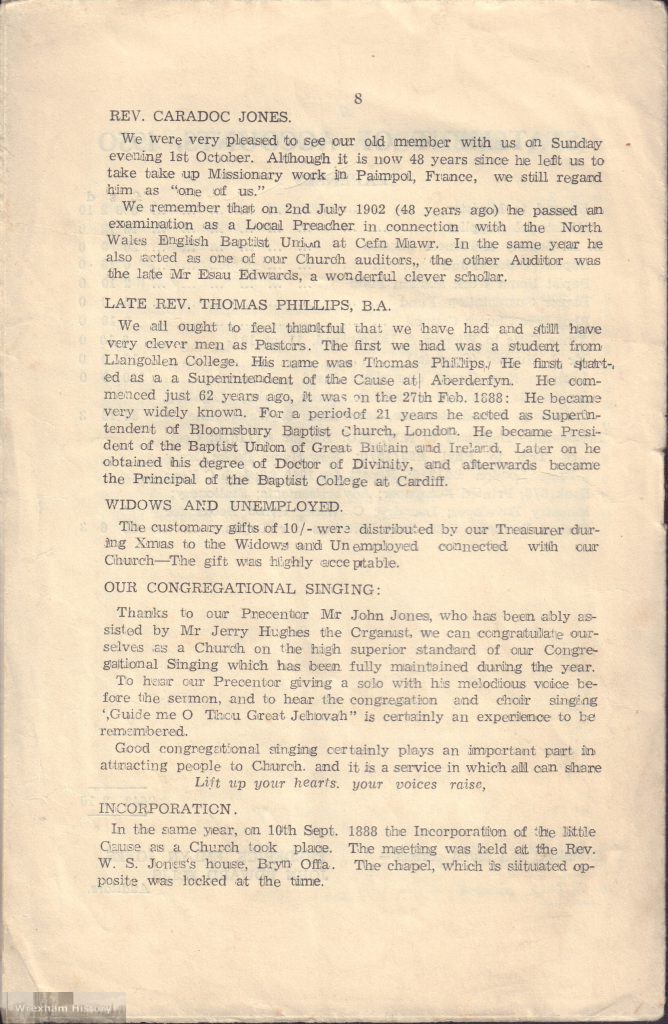