Built in 1910 as a skating rink, known as the Rink & Pavilion, it was designed by the Liverpool based architectural firm G.E. Marshall & Co. However it was just a little late coming on the skating rink craze, and was not a great success. By September 1910 it was screening moving pictures as well as hosting skating.

From 2nd May 1911 it opened as the Rink Theatre, a full time cinema, but with some variety shows staged as well. By 1914 it staged a Pantomime and the name was changed to Majestic Theatre. At the end of the 1920’s it became the Majestic Super Cinema and screened its last silent film “If Business Interferes” on 13th December 1930. On 15th December 1930 it screened its first sound film, Helen Twelvetrees in “The Grand Parade”. It was at this time that the building was re-modeled with a new facade and the interior re-decorated in an Art Deco style.

After leading an uneventful life, the Majestic Cinema closed on 22nd June 1960 with Robert Morley in “Oscar Wilde”. The building was converted into a Fine Fare supermarket, then a Cantors furniture store. On 21st December 1998 it opened as one of the pubs in the J.D. Wetherspoon chain, this one named ‘The Elhiu Yale’. 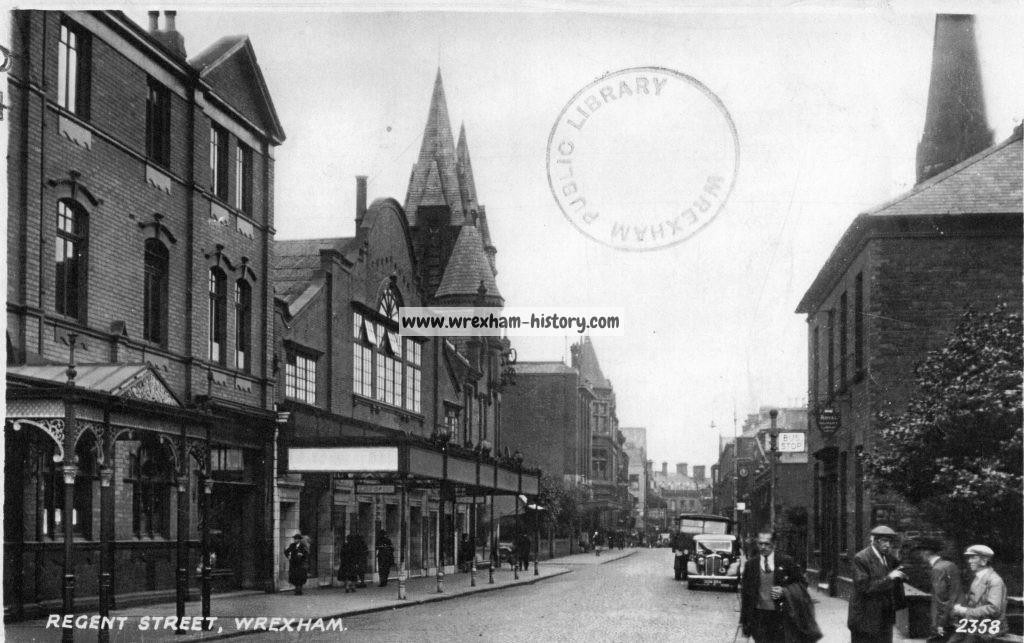 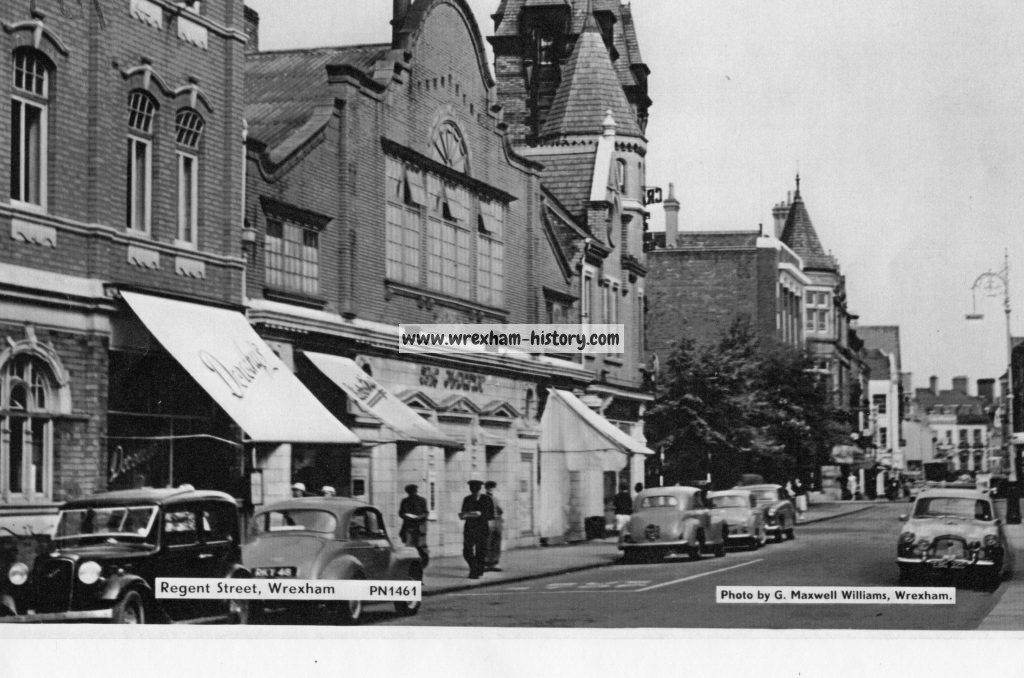 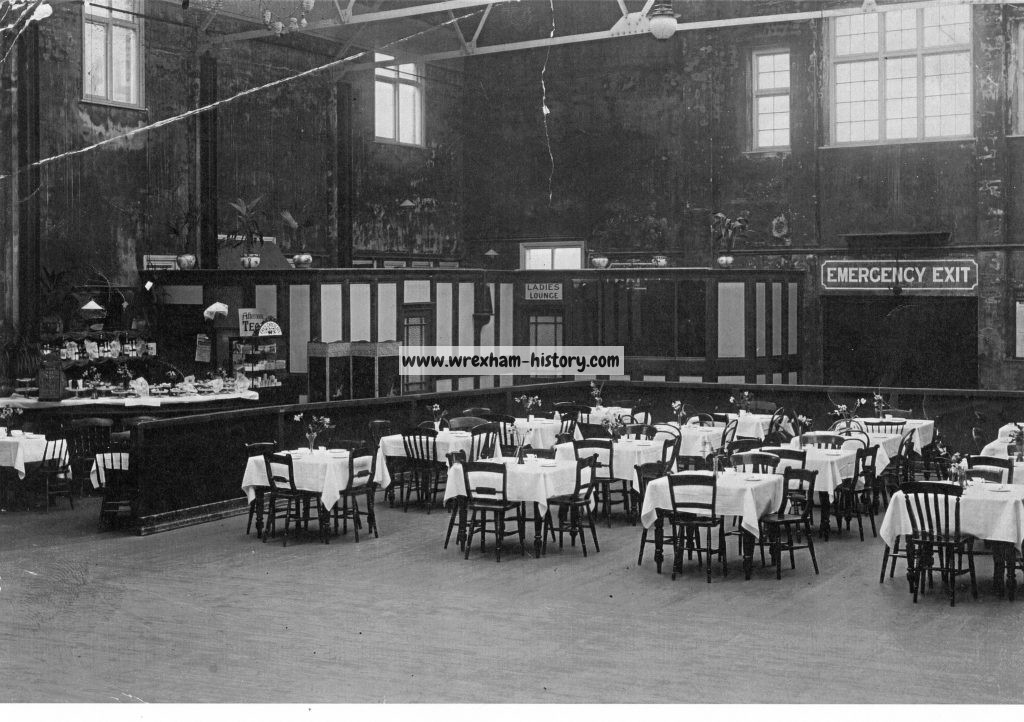 Charlotte Davies was born about 1830 in Wrexham, she was the daughter of Charles Davies a shoemaker. By 1851 her mother had died and Charlotte was the eldest child of 5 still at home with [more]

The Sykes of Croes Howell

Croes Howell Hall is known to date back to the 17th century and on a map dated 1631 there are plots  which belong to William Edward Howell, David ap Howell and Dorothy Howell, the medieval [more]