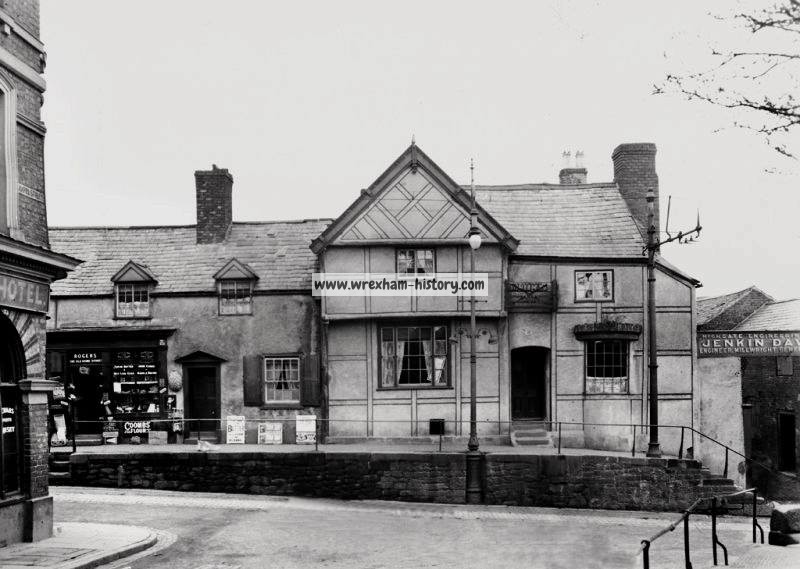 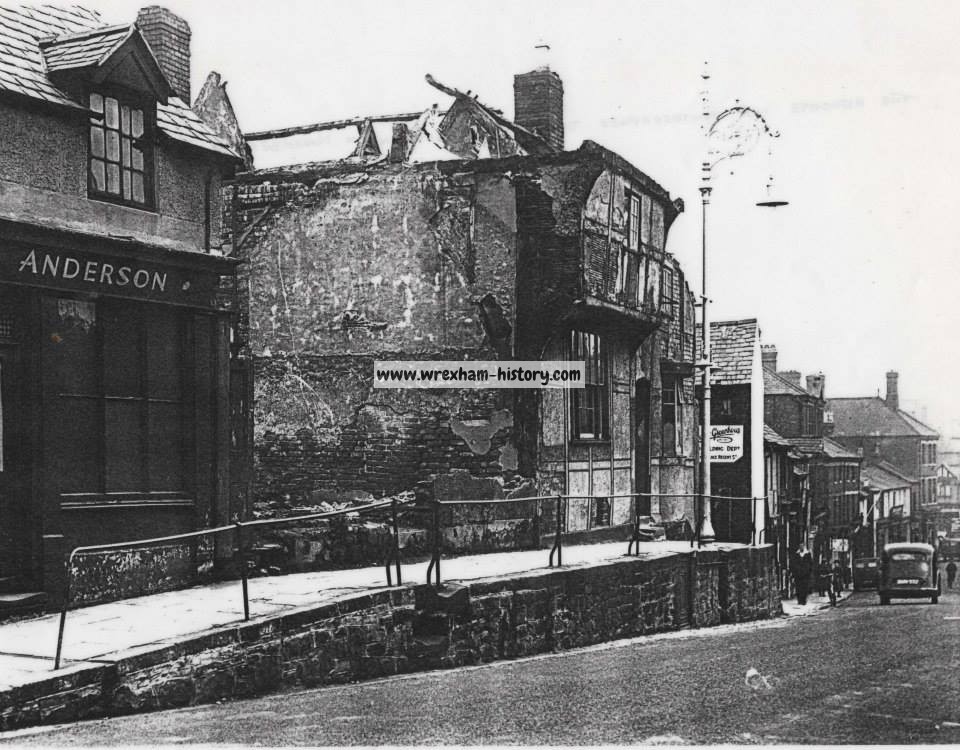 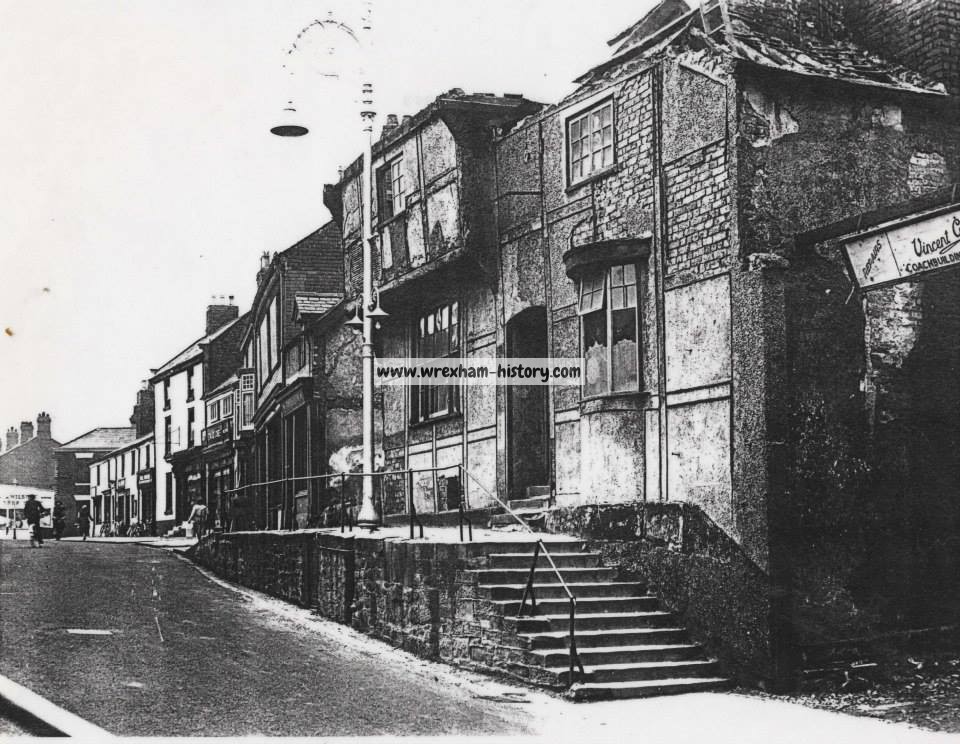 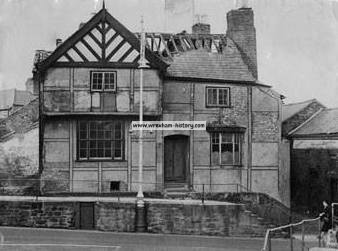 Once located opposite the Albion the Highgate dates from 1680, it was an Island Green Brewery house and was demolished in 1953. Edward Matthews of the Highgate Inn died 1859, also Thomas Lloyd, who died 1869 and are both buried at Ruthin Road Burial Ground. It was also known as Flour-de-Luce, it was mentioned in the Quarter Sessions Rolls of 1719 as being in Highgate. The Innkeepers at that time were Thomas Powell and his wife Mary.

Crane & Sons, Regent Street, Wrexham Messrs. Crane and Sons, Pianoforte Manufacturers and Importers, were established in Liverpool, as far back as the year 1850, and held a position of the highest status in commercial [more]

SEVEN STARS. Chester Street, Wrexham. The Seven Stars, was previously named ‘The Star’ which is a Grade II listed building and was originally built in 1898 to the designs of Thomas Price of Liverpool. It [more]

Elizabeth & Benjamin Wilding, taken at the back door of their two up / two down on Kings Mills Road, Hightown near to the Hightown Barracks. Exact year not known. Source: Kindly supplied by Geoff [more]