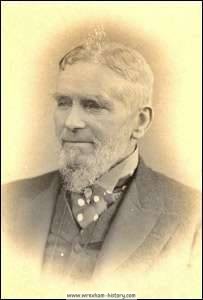 In 1880 Henry Dyke Dennis was at the time Managing Director of Ruabon Coal & Coke Company near Ruabon, this was passed over to his son in 1906 as he discovered vast amounts of high quality Marl clay in Ruabon. On this discovery of high quality clay, the Hafod Brickworks was born, Henry Dennis constructed the Hafod Brickworks very close to the site where the Marl Clay was discovered, this became known as Hafod Clay Pit. 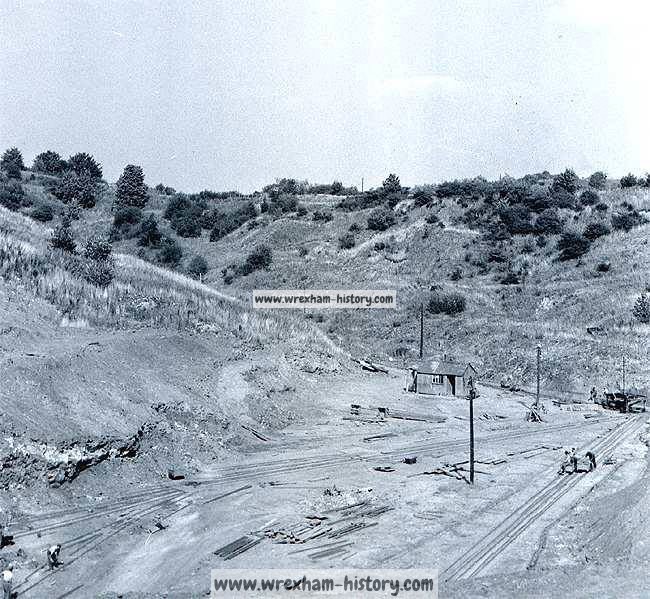 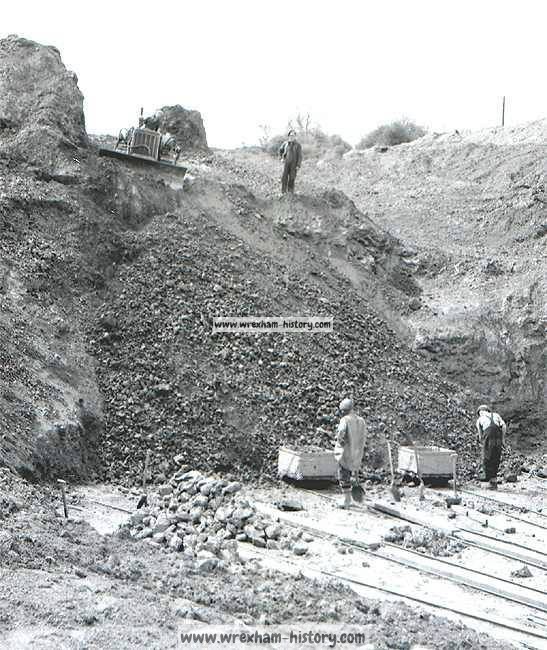 The business flourished at a time when demand for the red bricks and terracotta was high by 1893 a new factory which became known as the “Red Works” and was constructed on the site where the present-day building still stands. It was with this new constructed factory called “Red Works” where the birth of the best known and quality of tile and bricks in Britain, during the early 1900’s most buildings within proximity of the “Red Works” and even around Britain were constructed with bricks and tiles which were manufactured at the “Red Works” site. In the year of 1934 the Red Works was under control of Henry Dennis’s Son, Henry Dyke Dennis and became a private limited company known as Dennis Ruabon Ltd. 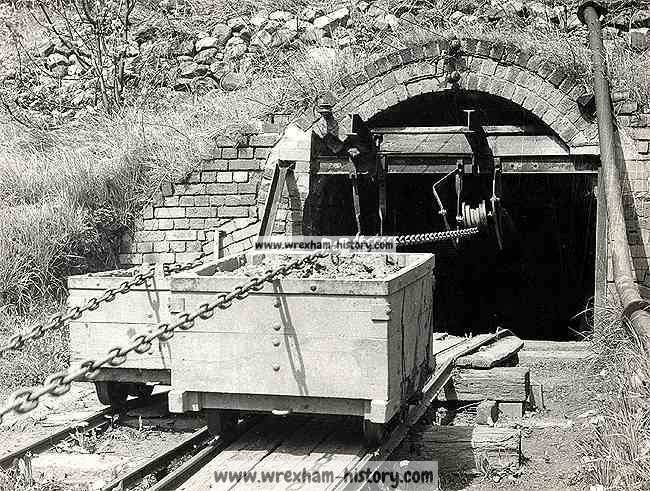 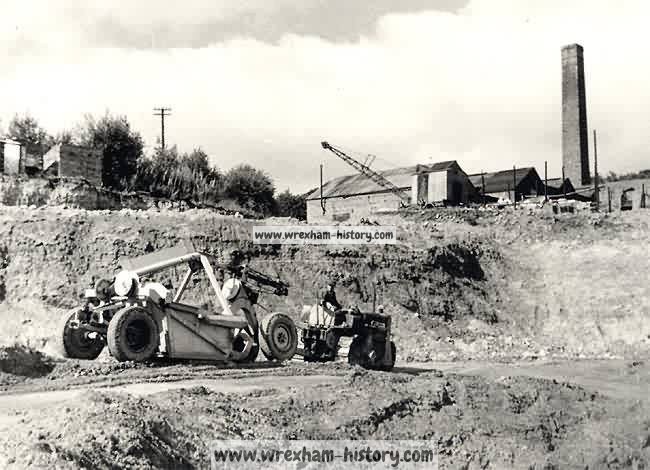 The newly changed business was continuing to grow with popularity and demand for Ruabon Bricks, Tiles and Terracotta Products. After 10 years of the business growing in popularity and demand, in 1944 Dennis’s grandson, Patrick Gill Dyke Dennis, took control and launched a modernisation programme at the Dennis’s Ruabon Ltd Site.

Dennis Ruabon Ltd continued to produce vast amounts of bricks, tiles and terracotta products across the UK and helped expand infrastructure across many Towns, Cities and Villages across the UK. It was not until 40 years after Henry Dennis’s grandson Patrick Gill Dyke Dennis modernised the site and In the early 1980’s a major investment and modernisation programme saw the construction of a completely new factory and plant complex with a further major investment to install a modern high speed, computer controlled tunnel kiln, which is over 100 metres long. also automated handling and transfer equipment together with packaging and palletising plant completed the transformation. Dennis Ruabon tiles went on for another 28 years manufacturing various types of quarry tiles as well as pavers before shutting down in the month of January 2008.  The company went into liquidation as a result of decline in business, the site was purchased back again and went under a different name called Ruabon Sales Ltd, January 2008 was the last month that the famous quarry tile was ever manufactured again.

Here are various pictures of Dennis’s Ruabon Tiles through the ages. 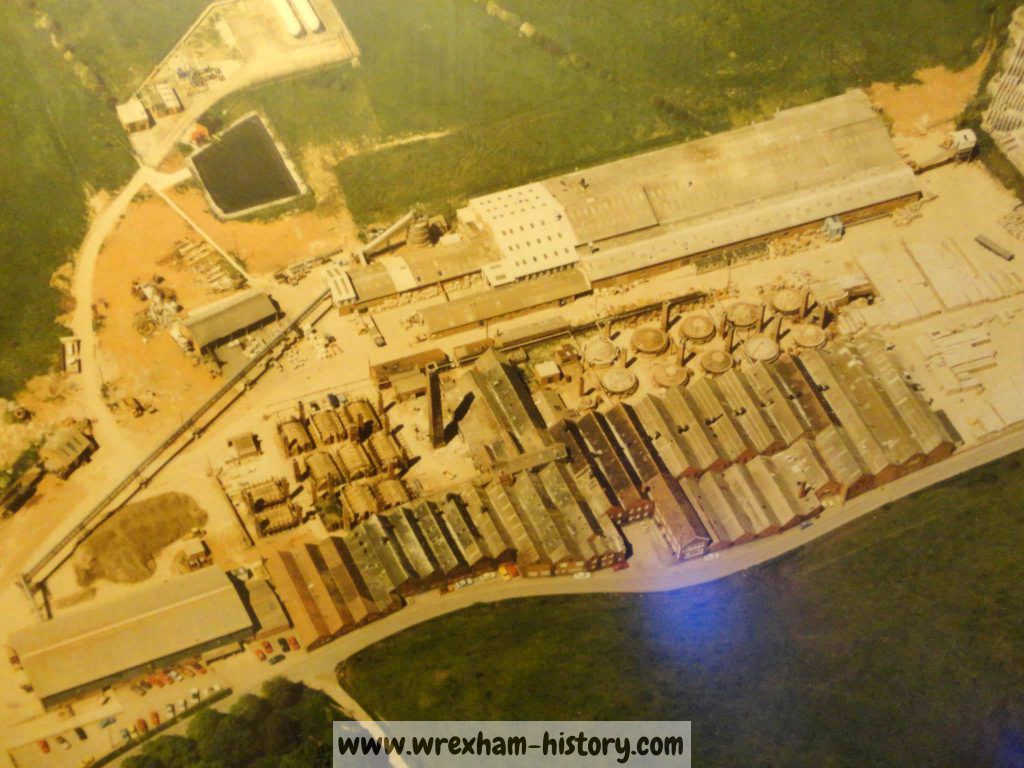 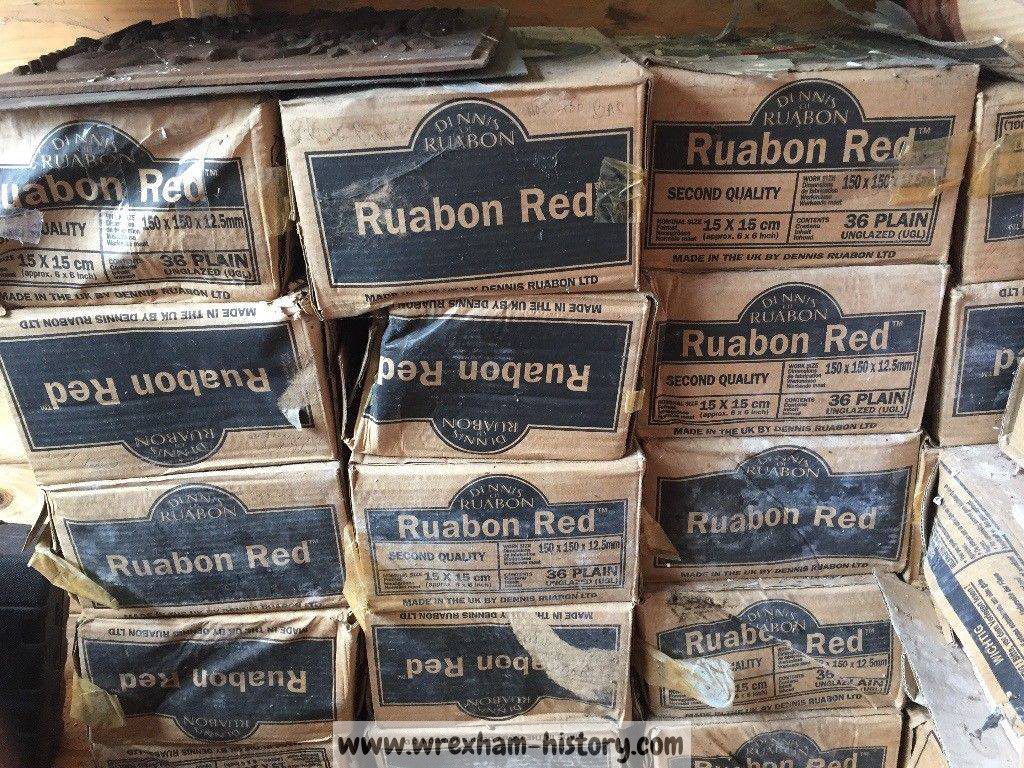 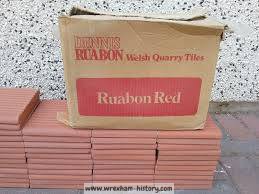 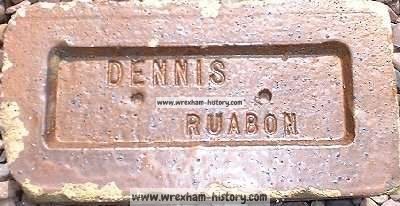 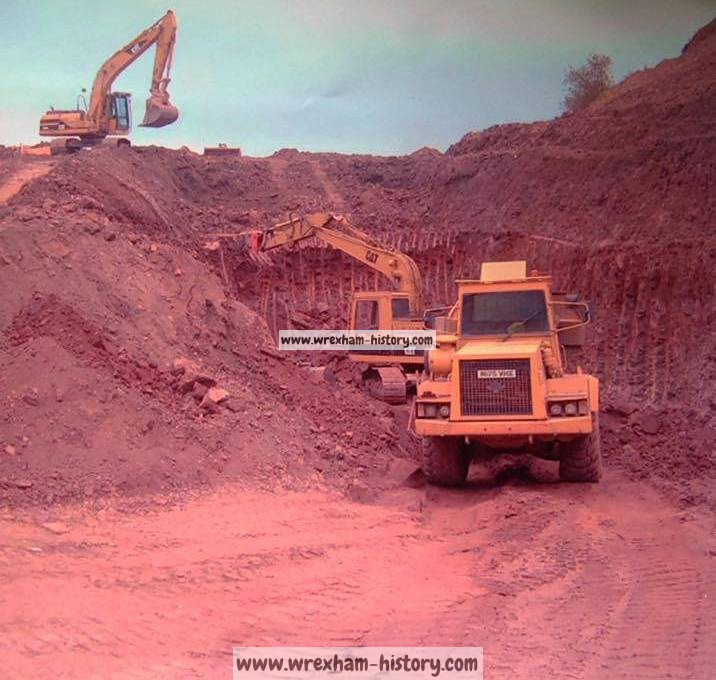 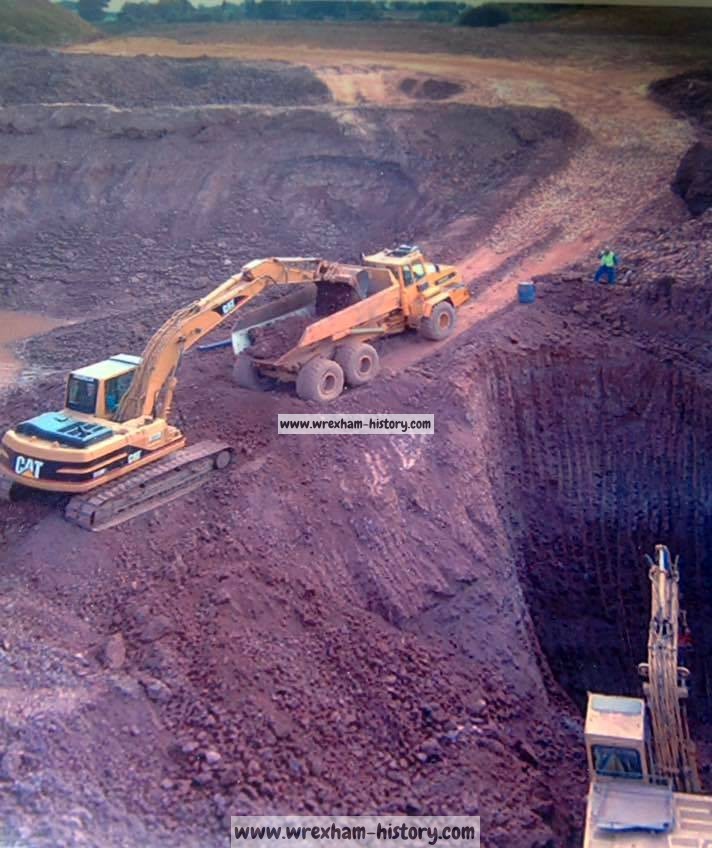 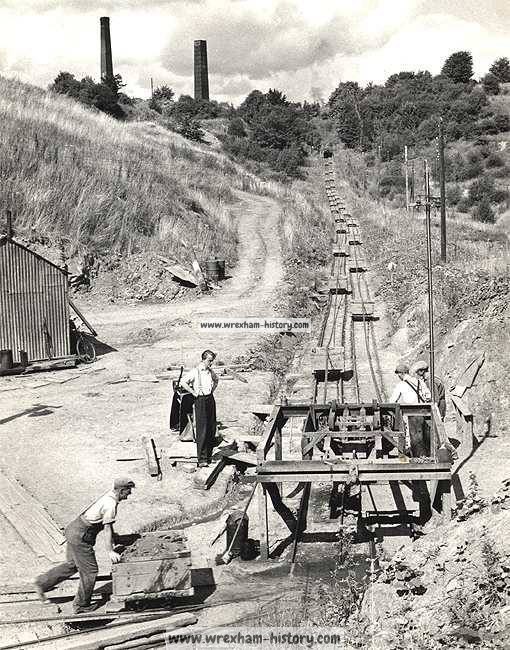 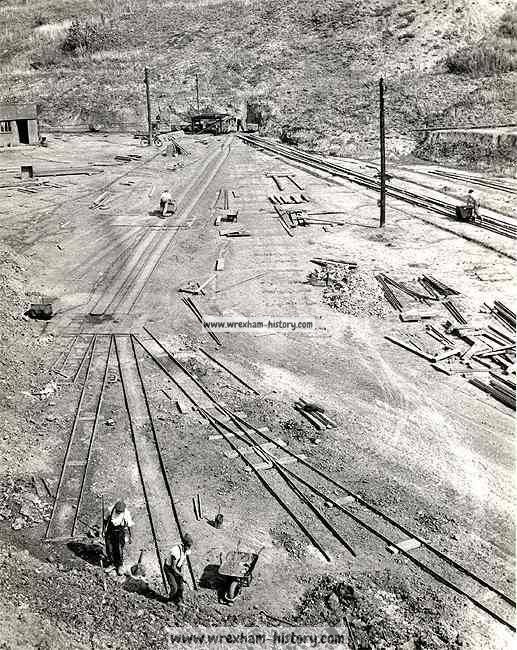 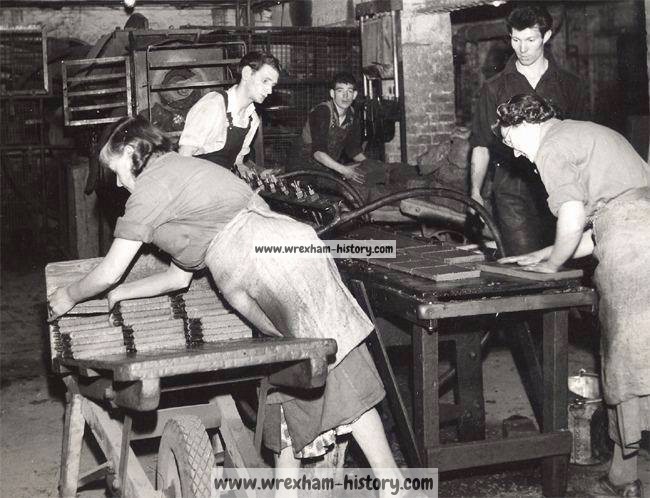 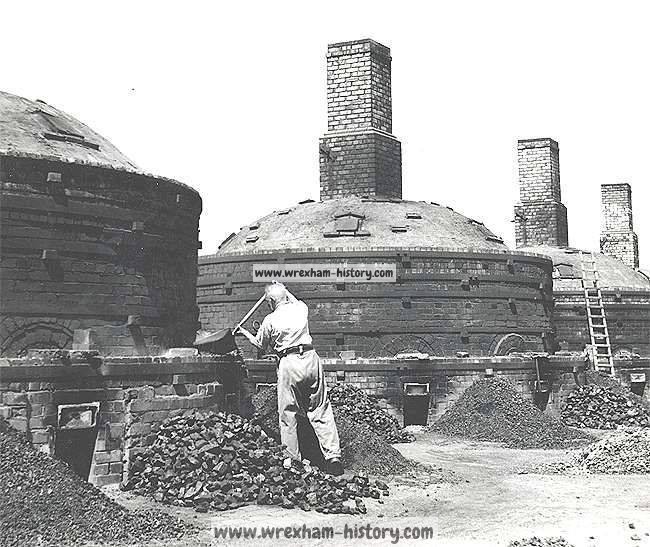 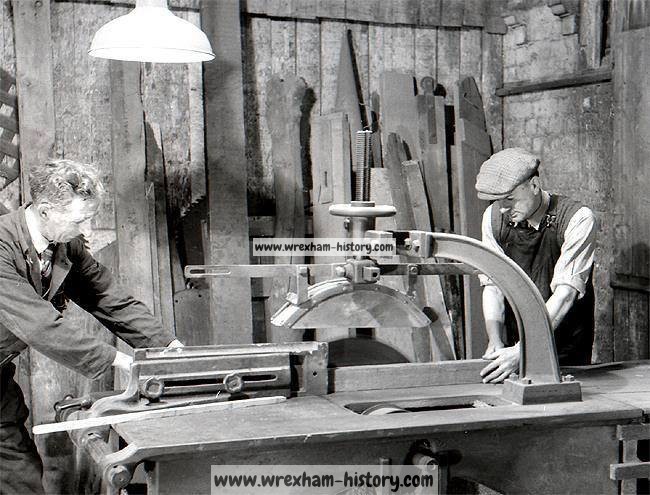 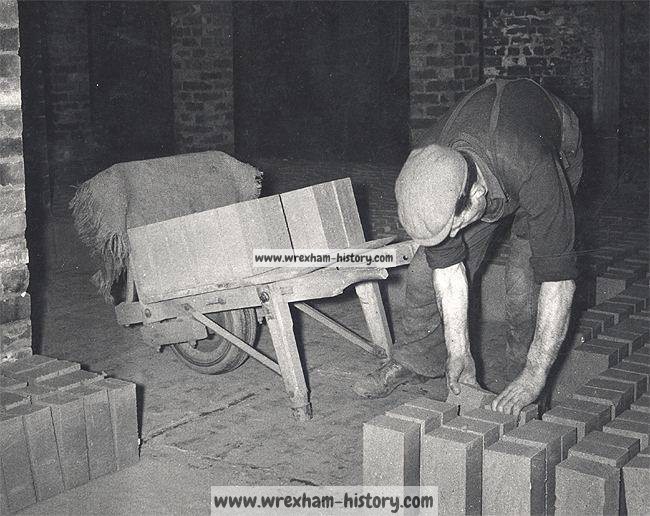 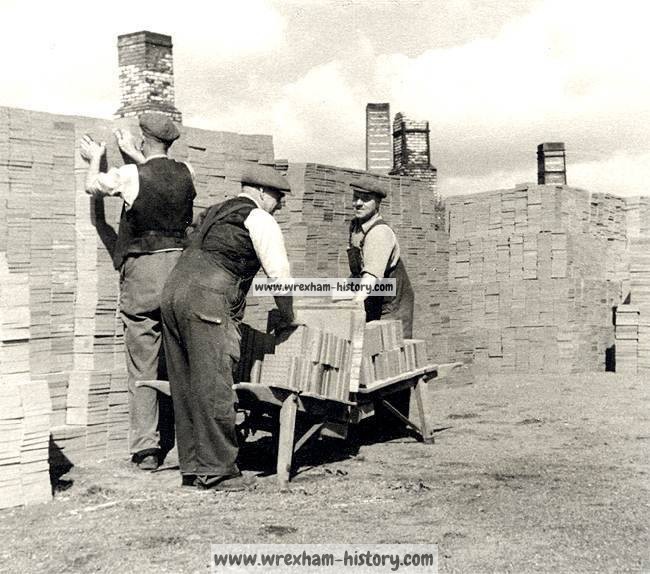 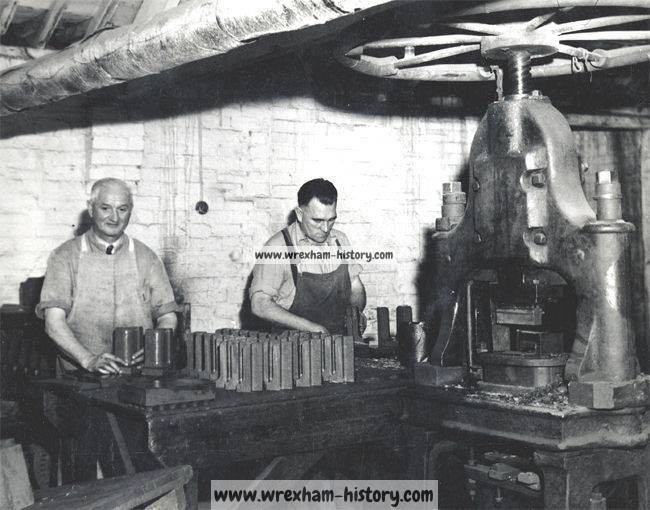 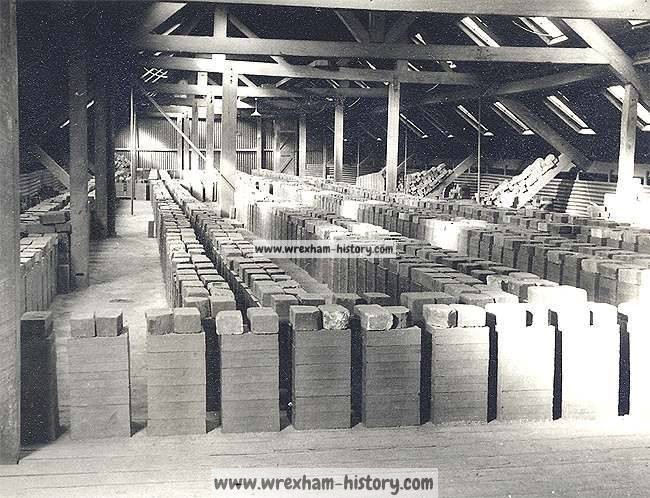 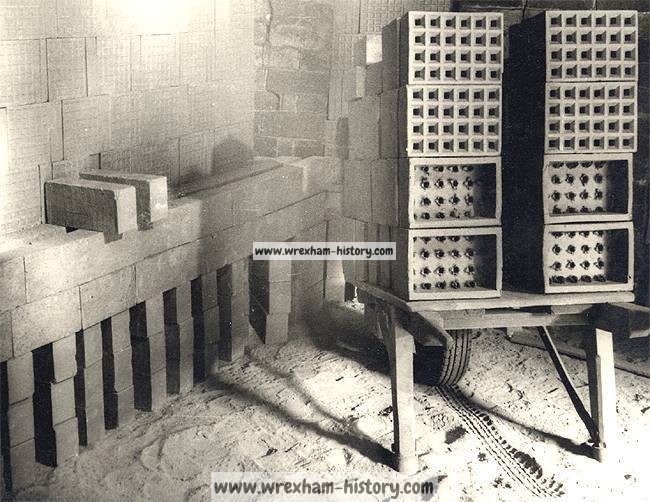 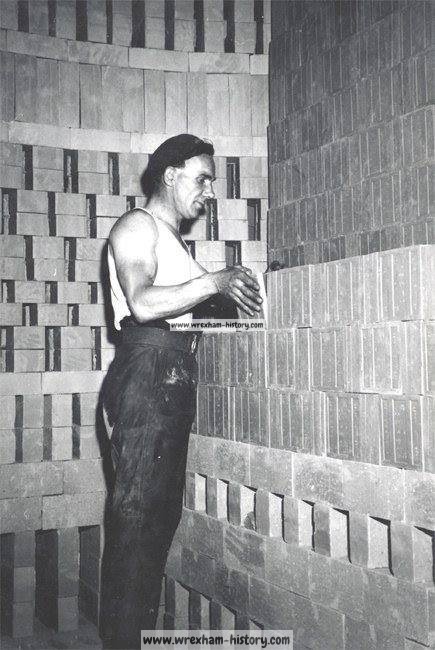 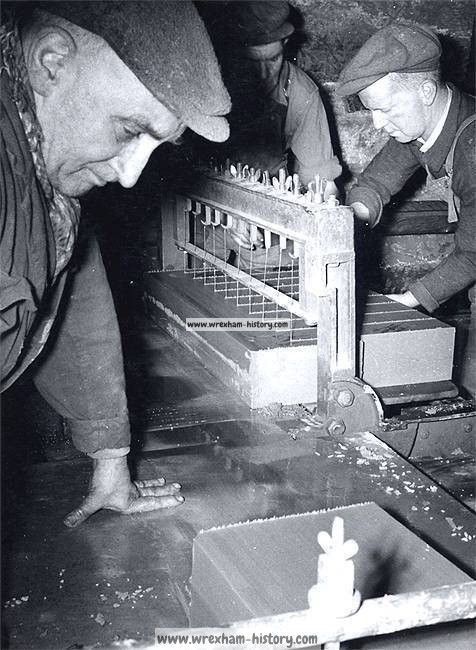 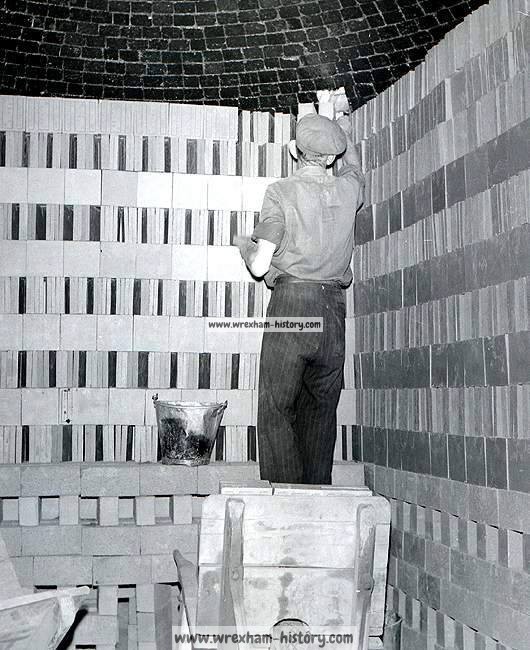 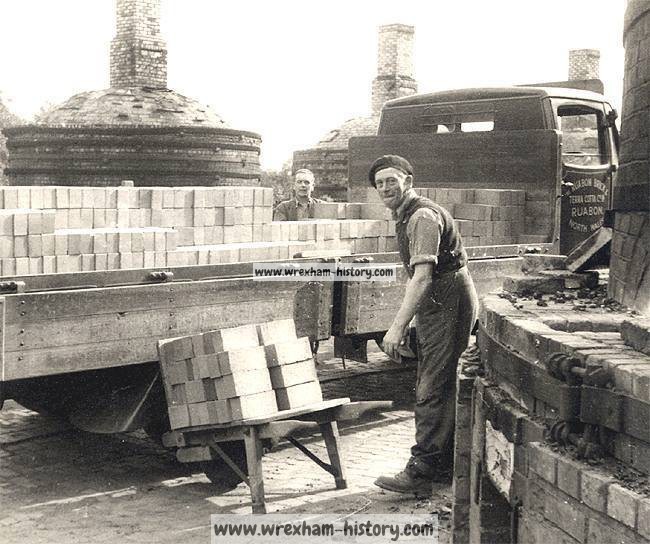 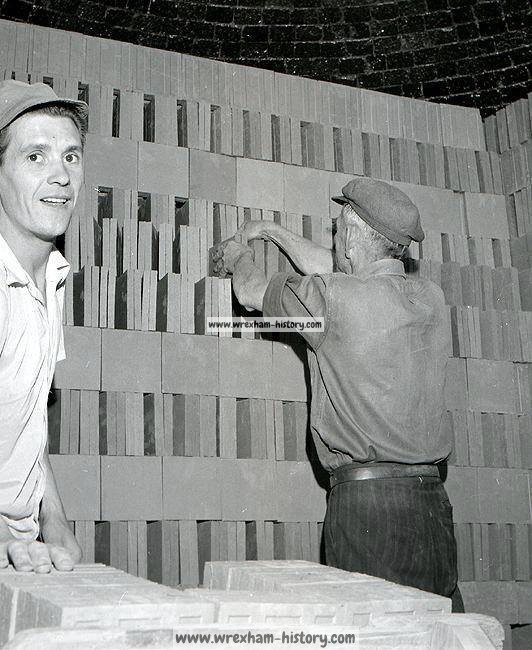 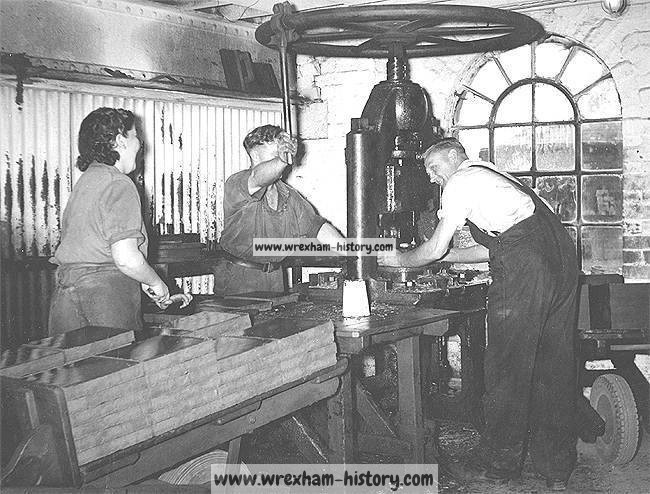 The Column at Wynnstay Hall

The Column at Wynnstay Hall. The column was erected in memory of the second Sir Watkin Williams Wynn, who was-born in 1749, and died on 29th July 1789. He married twice; his first wife died [more]

The Round House, Ruabon

Built in the late 1700s the circular structure was used as the parish lock-up. It’s construction includes squared pecked sandstone blocks, ashlar cornice and domed roof with central lipped opening in the dome. The small [more]