New Designs for Industrial Workers. Though many works proprietors were satisfied at first with the traditional forms of Welsh housing, in other parts of Britain new house types were being developed towards the end of the eighteenth century especially to suit the needs of industry. Some of these designs were introduced to Wales by industrialists who either had used them already elsewhere or hoped that they would help to reduce construction costs and save land. The new designs used less building material, and often economised by combining workshops and dwellings in one block or by placing houses back-to-back, one over another, or in interlocking layouts.

Bunkers Hill, Bersham (SJ 3120 4926) was built soon after 1785. It is one of the earliest rows of industrial houses in Wales. At first sight, these single-storey two-room dwellings are similar to the traditional cottages of the West of Wales. But the design was actually imported from Shropshire, where it was then common, by the English ironmaster John Wilkinson. The unbroken long row of houses built end to end, the brick walls and the steeply-pitched roof, better suited to clay tiles than to Welsh slates, are all features found in early housing in the Shropshire coal-field. Bunkers Hill, which could only be visited by prior appointment, was derelict and unused in 1976. Unknown date for it’s demolition although it appears in the article which was published in 1989. 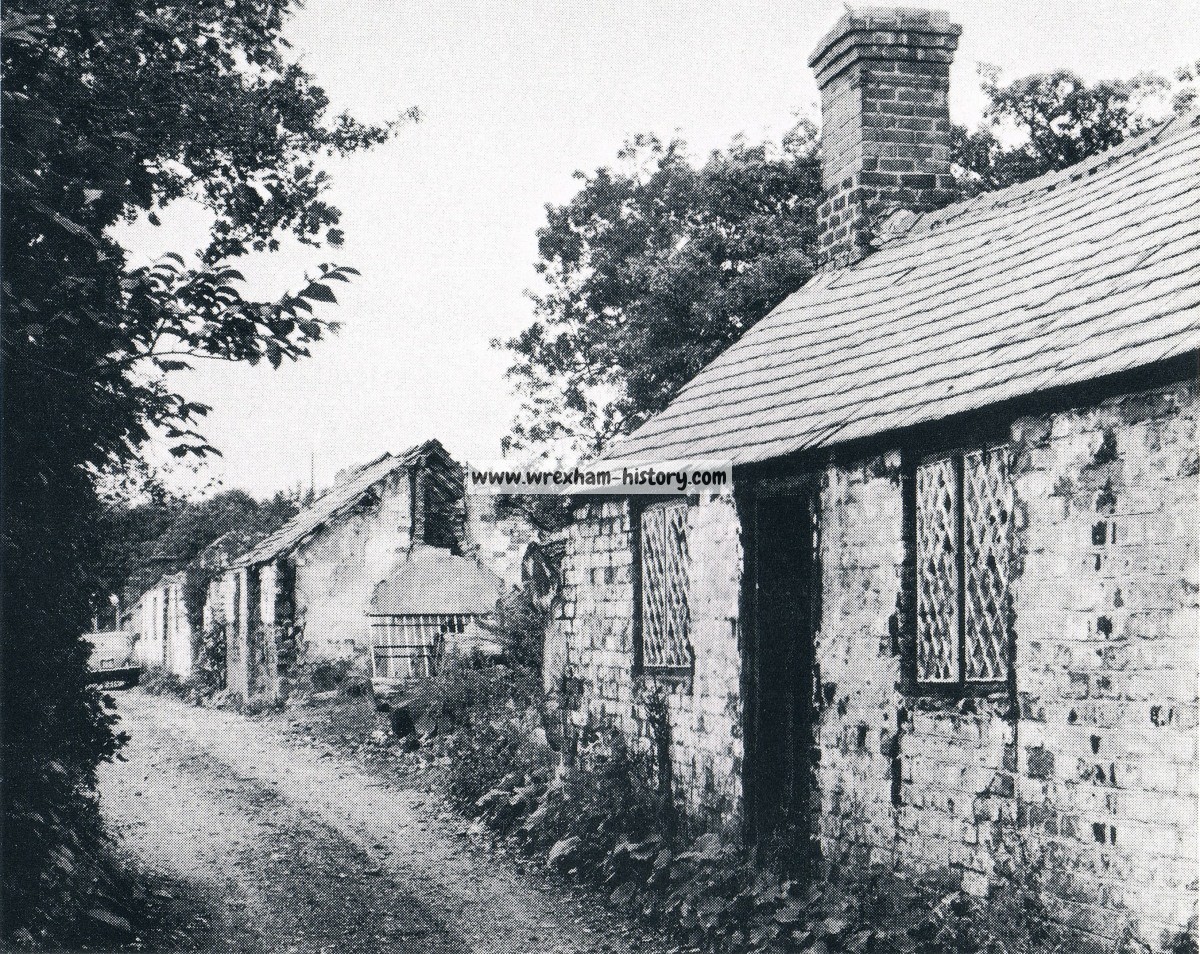 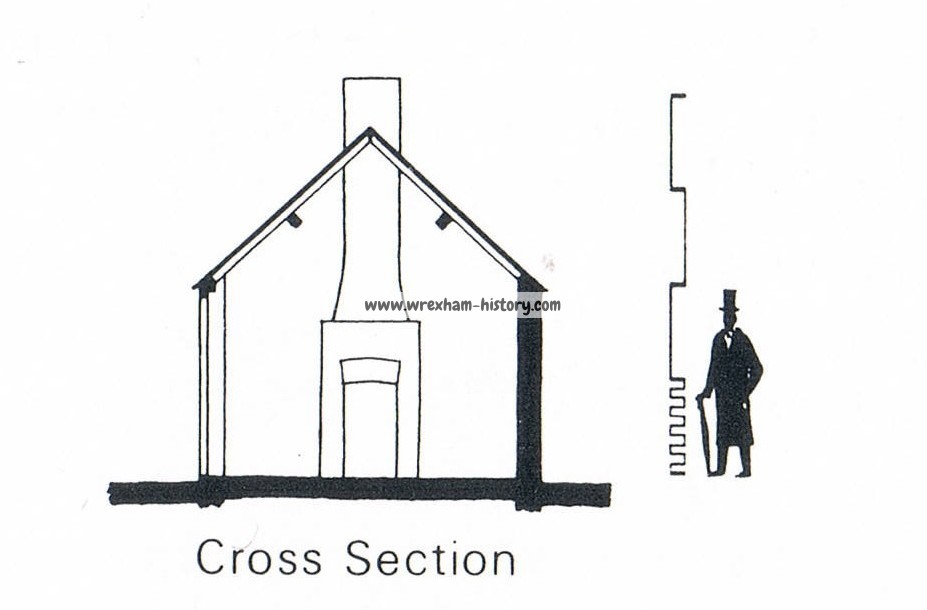 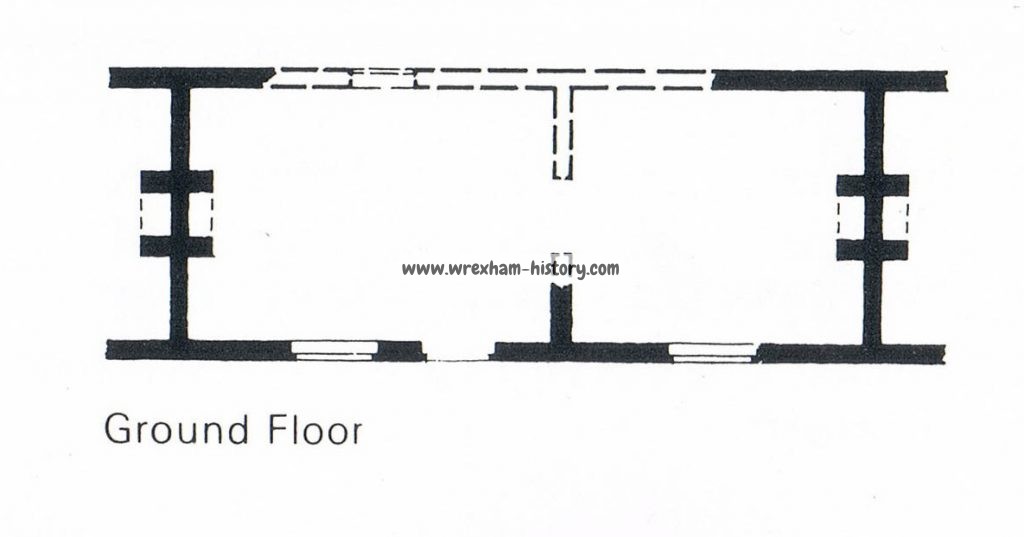 Emrys Hughes shares memories of his days as a miner.

Emrys Hughes shares memories of his days as a miner. Filmed at Bersham Colliery 29th September 2013 in the North Wales Miners Association Trust Ltd mobile museum. All communities have their stories to tell, but [more]