Graham & John would like to thank all the followers, subscribers and those who have submitted articles or shared pictures for your continued support. As we celebrate 5 years since Wrexham History was formed we take a look at 12 of the best from 2017. 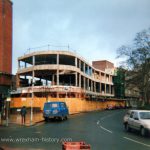 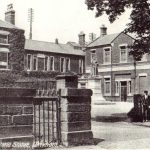 Guildhall Square, Chester Street, Wrexham 1905. The ivy covered building on the left was the Municipal Building, more commonly known as the Guildhall, at one time the building was a grammar school. 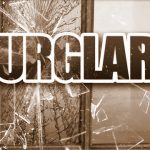 On the 31st July 1865, Hugh Pater, broke into St. Giles, the Wrexham Parish Church. Pater having entered the church, took three keys, broke into a money box and stole the money that it contained. 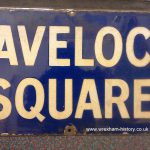 Havelock Square was of poor quality housing, with the only access being via an alley from Salop Road. There were six houses in total, although by the 1911 Census more had been added. 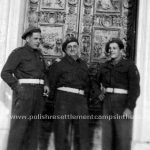 John Pijski was born in Stanisław Górny, not far from Wadowice. He fought with gen. Anders’ Polish 2nd Corps (2nd. Warsaw Armoured Division) alongside the British 8th Army in Italy. 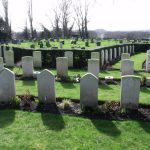 Polish Soldiers to whom the return to Poland was not given 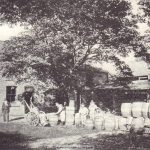 The Union Brewery business was established in 1840, and the fact that it survived for many years in the same family is a strong indication of the lines on which it had been conducted. 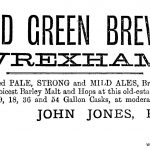 Founded in 1856, the Island Green Malthouse and Brewery, Wrexham, was a brick-built, double courtyard range with additions/alterations of 1890. 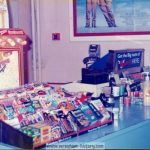 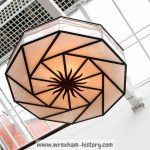 Glamour of Hippodrome light will come to Tŷ Pawb A shining cinematic light from Wrexham’s past will take pride of place at a new arts, markets and community facility. 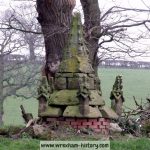 In the grounds of the Wynnstay estate lies a turret, it is uncertain where this may have come from but has been saved.

Today is four years since Wrexham History was launched

Today is four years since Wrexham History was launched Graham Lloyd. I have had my own personal websites for a number of years and also became a Facebook user around 2009. I’m not sure when [more]